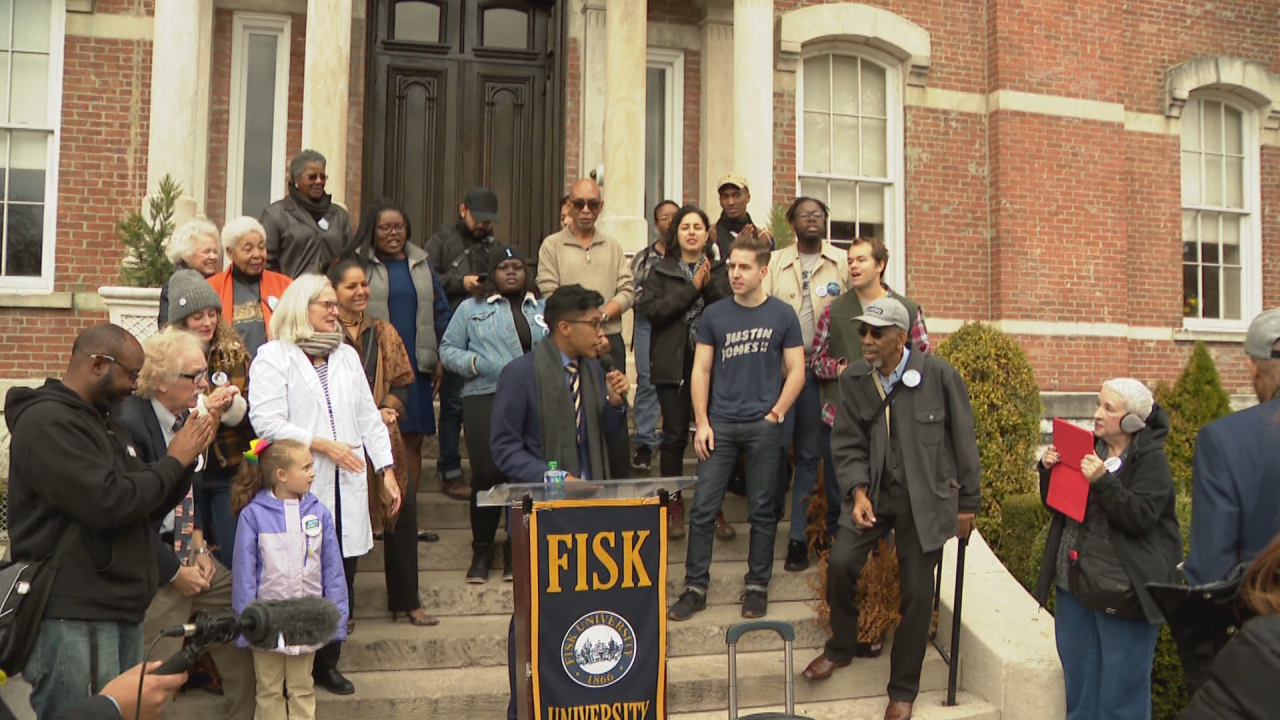 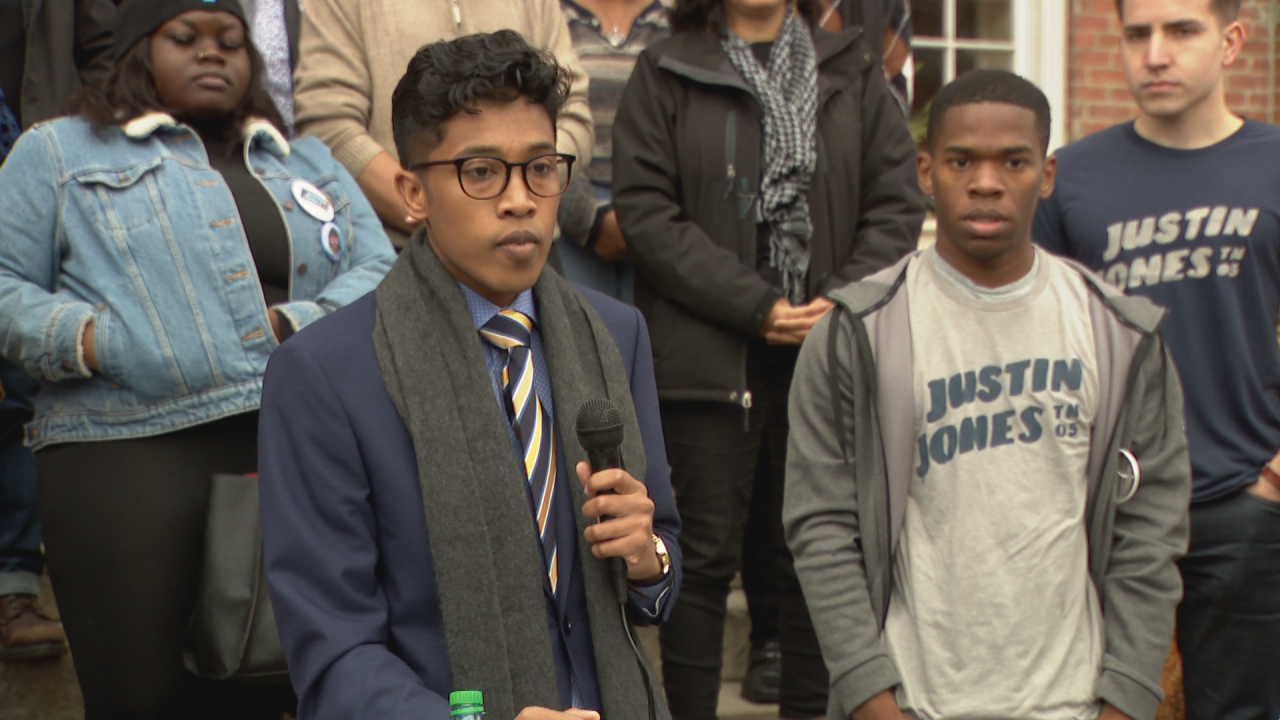 Jones has made headlines for his protests at the State Capitol. During one, he was charged with assault for tossing a paper cup with tea in it onto an elevator with then-House Speaker Glen Casada and others inside. NewsChannel 5 Investigates raised questions in May about efforts by Casada and aide Cade Cothren to get Jones' bond revoked.

He and supporters held an announcement rally at Fisk University Monday afternoon.

Jones said he's already faced people who say he can't or shouldn't run because, for so long, it's been about having the right family name - or wealth - or owning property in Nashville. Yet, Jones says it shouldn't matter because the vast majority of people in Nashville can't even afford to buy houses here.