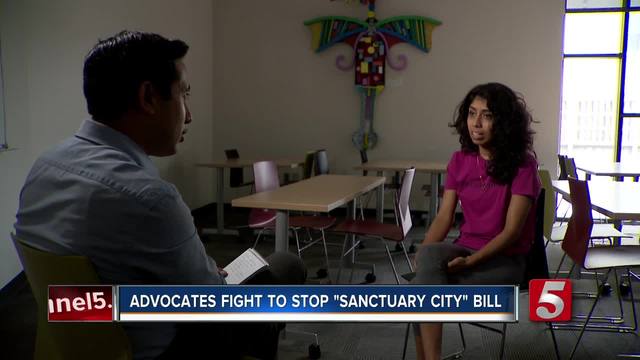 It is up to the governor to determine the future of a bill that would enforce federal immigration laws within local law enforcement and government agencies. 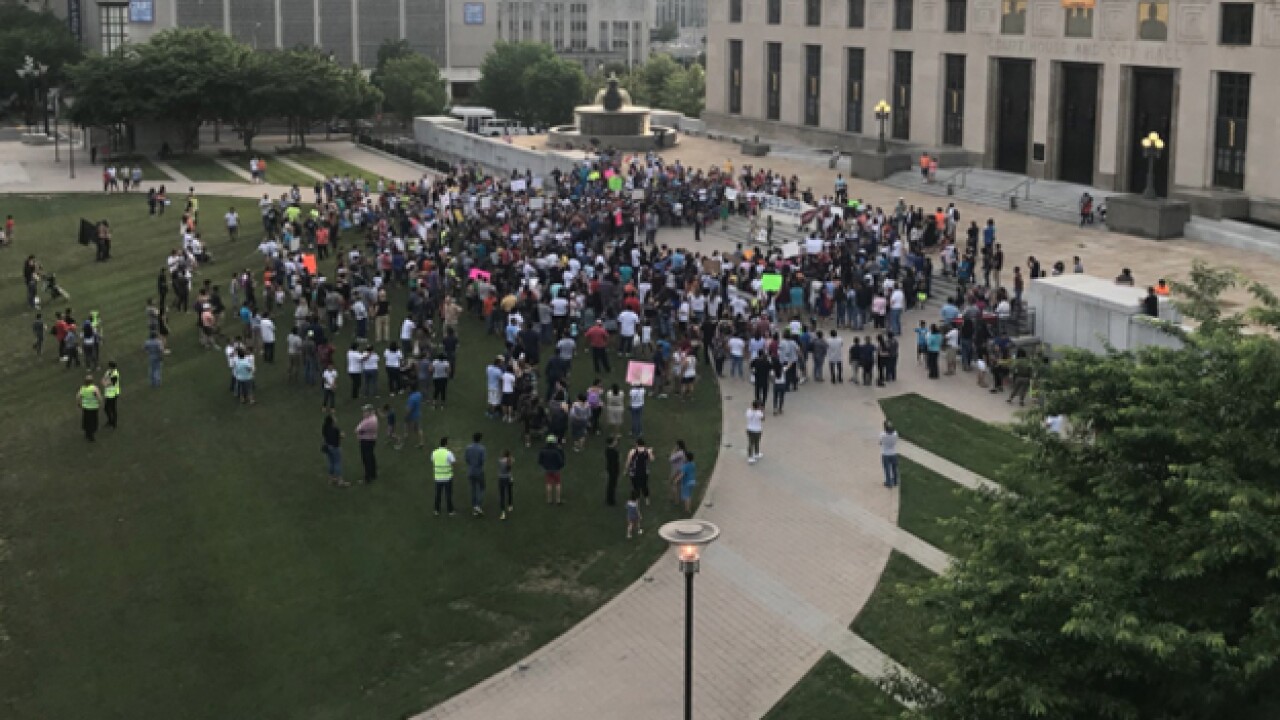 It is up to the governor to determine the future of a bill that would enforce federal immigration laws within local law enforcement and government agencies.

State lawmakers overwhelmingly passed HB2315, which would prohibit cities and counties from adopting policies that would protect undocumented immigrants from federal agents.

In addition, a city would lose state funding if found to have violated the law.

"This goes above and beyond the law. It ties the hands of local government to decide what and how to best serve their communities, so it's a really dangerous proposal that makes us all unsafe," Lisa Sherman-Nikolaus of the Tennessee Immigrant & Refugee Rights Coalition said.

Advocates have vocalized their concerns and held a rally with more than 1,000 immigrants nearly two weeks ago.

They fear if the bill becomes law, it would lead to officers, including student resource and campus officers, asking about a person's citizenship or immigration status.

On Tuesday, the Metro City Council passed a resolution to ask Governor Haslam to veto the bill.

Jazmin Ramirez helps run an after school program in south Nashville. She said it would negatively affect students.

"I know that some of the parents shared concerns of not wanting to send their students to schools. Being able to trust that resource officer and that police officer would probably be not as safe and not as trusting," Ramirez said.

SRO's are operated under the Metro Nashville Police Department. Currently there are no policies requiring to know immigration status.

Chief Steve Anderson sent a letter to the governor asking him not to sign the bill, fearing it could affect public trust and safety.

The letter stated, "For local law enforcement to be effective in its mission to provide for the safety and welfare of all citizens, there must be a separation between the duties of the federal official charged with the responsibilities of enforcing immigration laws and local law enforcement."

The Metro Nashville Public Schools board and director Dr. Shawn Joseph also sent their own letters to the governor.

Dr. Jospeh said in the letter,"It is important to our students’ development and well-being that their parents support their academic pursuits and participate in their education. Moreover, for a student to learn at his or her best, each child must feel safe."

The bill does not explicitly mention immigration status, but does provide an opportunity to make a complaint on possible violation to the Attorney General.

Governor Bill Haslam has until the 22nd to make a decision.