After a murder case went cold for nine years, the family of the victim learns there's a suspect 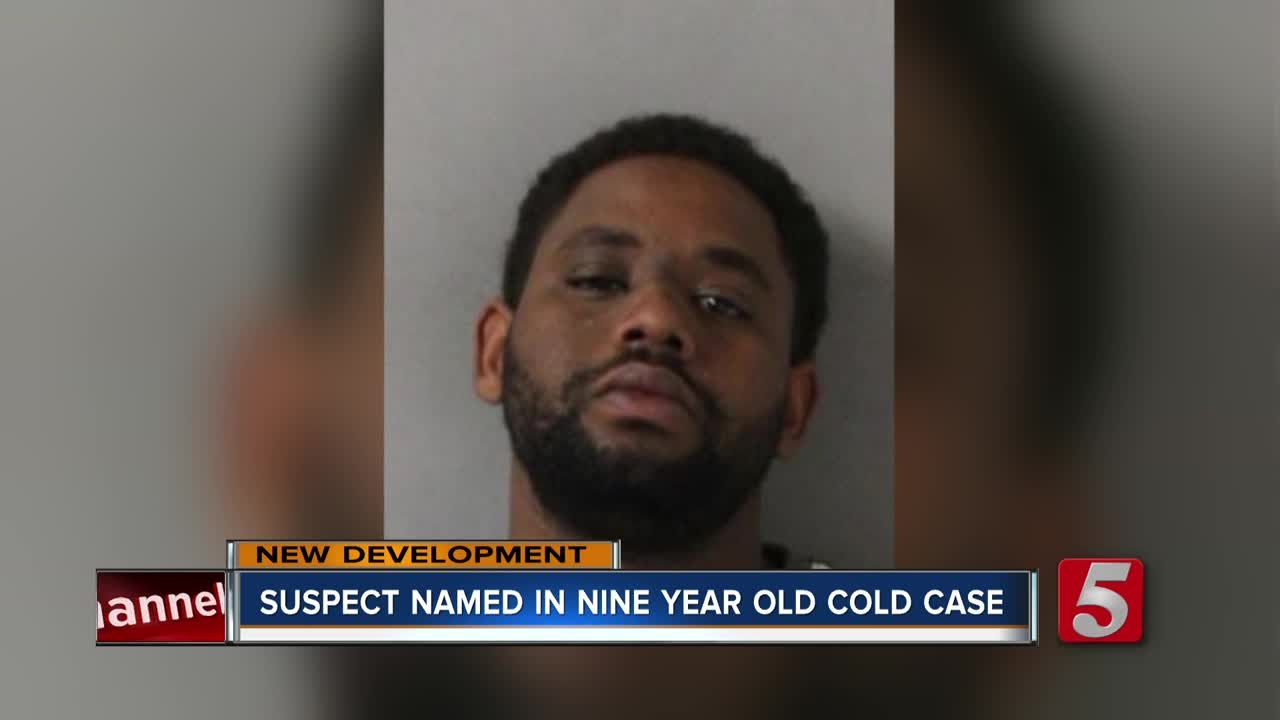 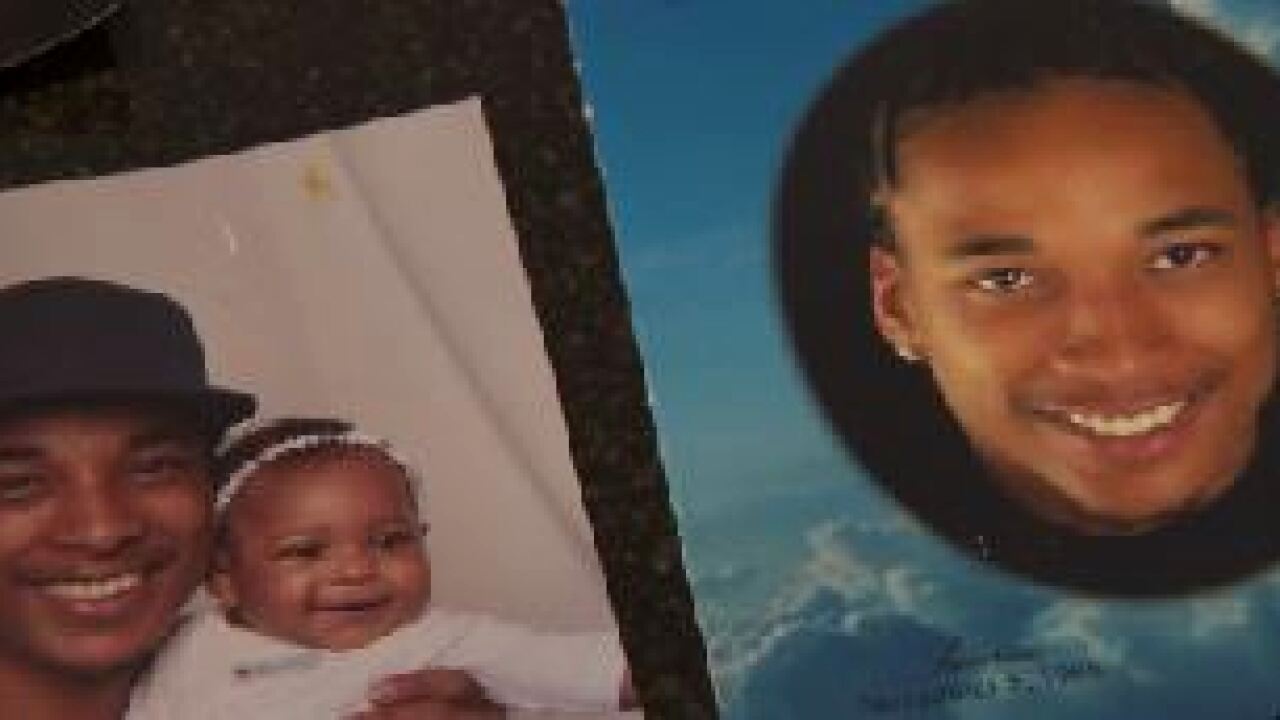 NASHVILLE, Tenn (WTVF) — The family of a cold case murder victim received big news this week police believe they know who killed Issac Washington. The news came one day after what would have been Issac's 33rd birthday.

On November 27th, 2010, detectives say 31-year-old Aaron Berkley murdered Issac Washington at the then-Bavaria Apartments in South Nashville. Investigators say then-24 year old Issac and the suspect were acquaintances, and as Issac arrived at the complex to meet up with Aaron Berkley, he was shot.

Robbery is believed to be a motive. Washington's sister was there when it happened, and says even after nine years, the memory of that day is still clear. She calls it a living nightmare.

At 24-years-old, Issac Washington was looking forward to his future. He had a good job, he was taking college classes, had a fiancé and was a new dad.

"We have suffered through it, cried through it, been happy and celebrated through it so it's been a very trying and difficult time for us," said Sheila Washington, Issac's mother.

Aaron Berkley is a known criminal with a lengthy wrap sheet. He was actually convicted for an aggravated robbery in 2014 and received a seven-year probated sentence.

"How does he keep getting in and out of jail because if I killed somebody they would put me in jail and I'll be done," said Shelia Washington.

This family just hopes the next time Berkley is put into jail, he will remain there for good.

"It’s not over once they catch the individual, that’s what we’re praying for hoping to accomplish today. If anyone sees him or knows where he is, please just reach out," said Xaviera Washington, sister.

Efforts to locate Berkley have been unsuccessful. Anyone seeing him or knowing his whereabouts is asked to contact Crime Stoppers at 615-742-7463.