After one year of work on I-440, TDOT officials say progress is on budget and on time 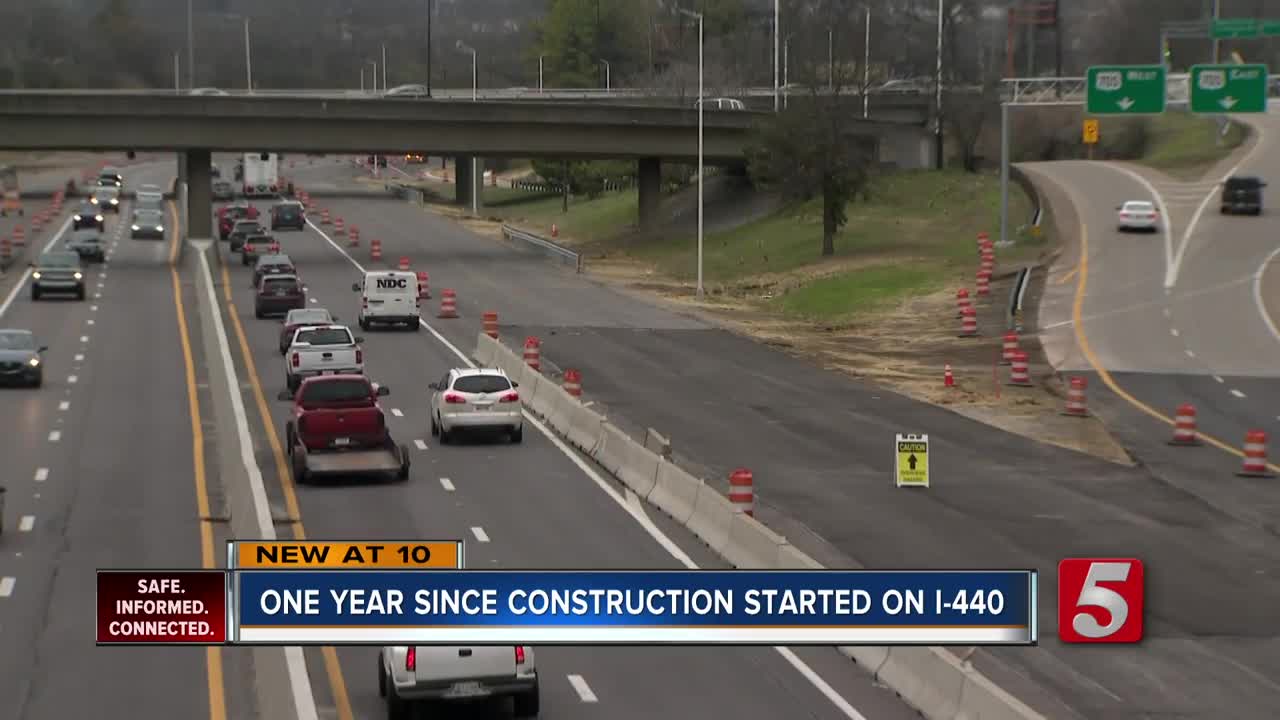 Tennessee Department of Transportation officials say a lot of progress has been made in the year since crews broke ground on the massive I-440 construction project. 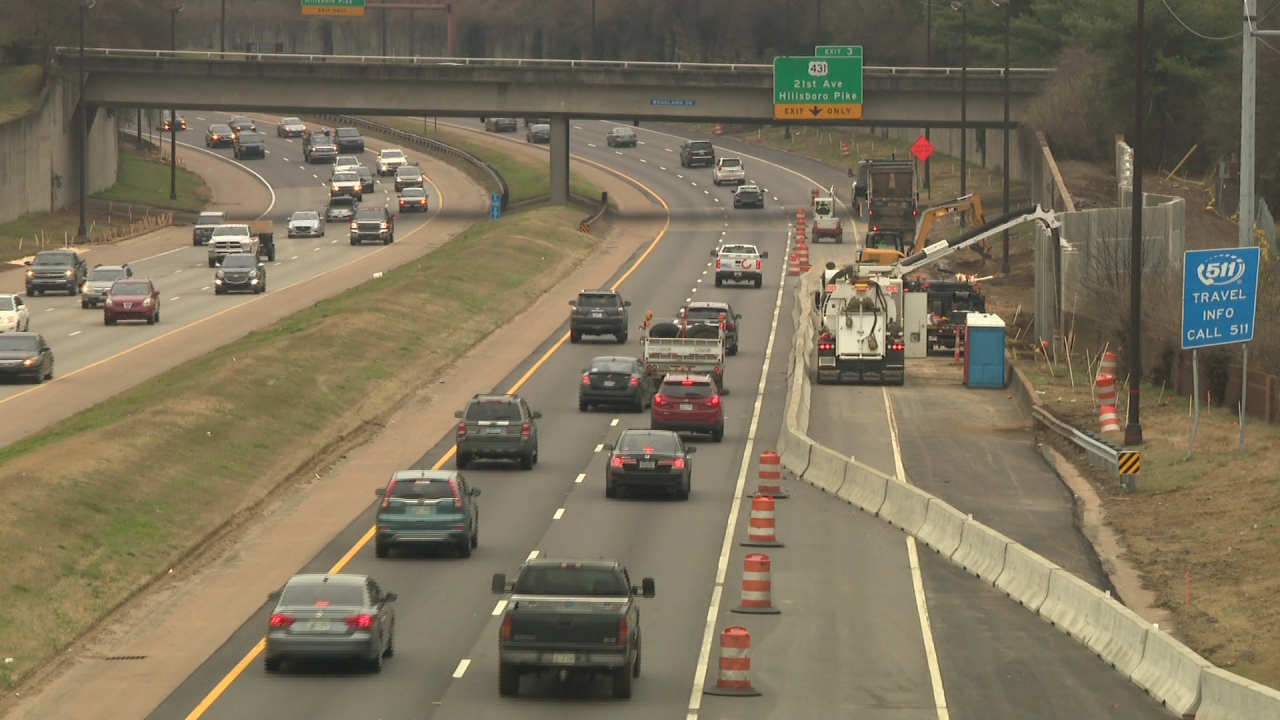 NASHVILLE, Tenn. (WTVF) — Tennessee Department of Transportation officials said a lot of progress has been made in the year since crews broke ground on the massive I-440 construction project.

"Most of the corridor is already built in phase one and phase two," Project Manager Clayton Markham said. "The roadway is a little bit wider, you have that new concrete median barrier, you can see some of the lighting going in...you don't hear the cars going across the potholes anymore."

The project is still on-budget and on-time, scheduled to be completed in August, 2020, and cost $153 million, according to TDOT officials.

Despite the progress, there's still a lot left to do in the six-month time frame.

"We have a lot of the detail work to go through, a lot of the lights, a lot of the signs." That work includes another major closure that will happen in March. You can find details on that closure below.

People who live next to the seven mile stretch of interstate said the years-worth of construction has caused plenty of headaches. Complaints included the new lighting installed along the road shining into backyards and homes, traffic issues diverting angry drivers onto residential streets and construction noise reverberating through homes.

"Oh you know, it really hasn't been very bad," she said. Still, she's looking forward to the day the project is away from her backyard.

"I'll be glad to be able to use 440 again and not worry about whether or not you'll be caught in traffic!" Maxwell said with a laugh.

The next major closure in the project will come in mid-March.

Over the weekend of March 21, 2020, I-440 and I-65 will be closed at the interchange. Interstate traffic will be diverted around the work zone. According to TDOT, it will work like this:

The closures will start Friday, March 20 at 9 p.m. and run through through Monday, March 23 at 5 a.m. The closure will be moved to the next weekend if weather doesn't allow for the work. A map of the closure is below.