Trump Rolling Back Limits On Military Gear For Police 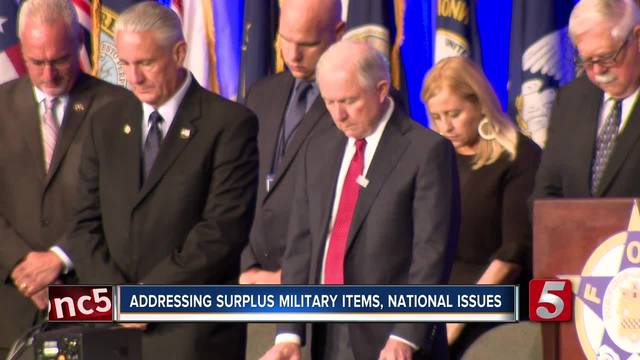 Attorney General Jeff Sessions announced that President Donald Trump will sign an Executive Order, rolling back limits on use of surplus military equipment by police. 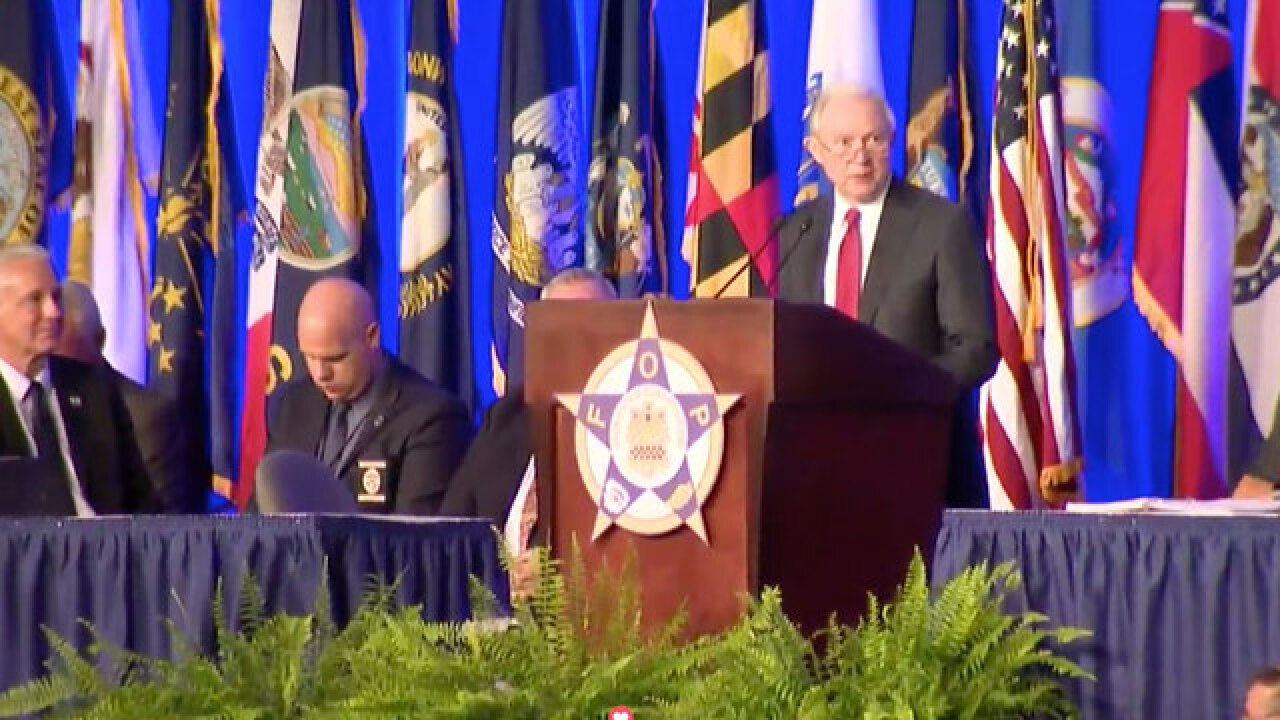 Attorney General Jeff Sessions announced that President Donald Trump will sign an Executive Order, rolling back limits on use of surplus military equipment by police.

Sessions was the keynote speaker for the National Fraternal Order of Police Conference at Opryland, which runs through Thursday. The conference was last held in Nashville back in 1975.

"The executive order the President will sign today will ensure that you can get the lifesaving gear that you need to do your job and send a strong message that we will not allow criminal activity, violence, and lawlessness to become the new normal.  And we will save taxpayer money in the meantime," Sessions said.

The speech comes as the Trump administration is preparing to restore the flow of surplus military equipment to local law enforcement agencies.

The government program had been sharply curtailed by the Obama administration amid an outcry over police use of armored vehicles and other war-fighting gear to confront protesters.

"The previous administration prohibited the sale of some kinds of military equipment to local law enforcement agencies while certain items were restricted.

The MNPD has not requested, nor do we have any plans to request, any of those items."