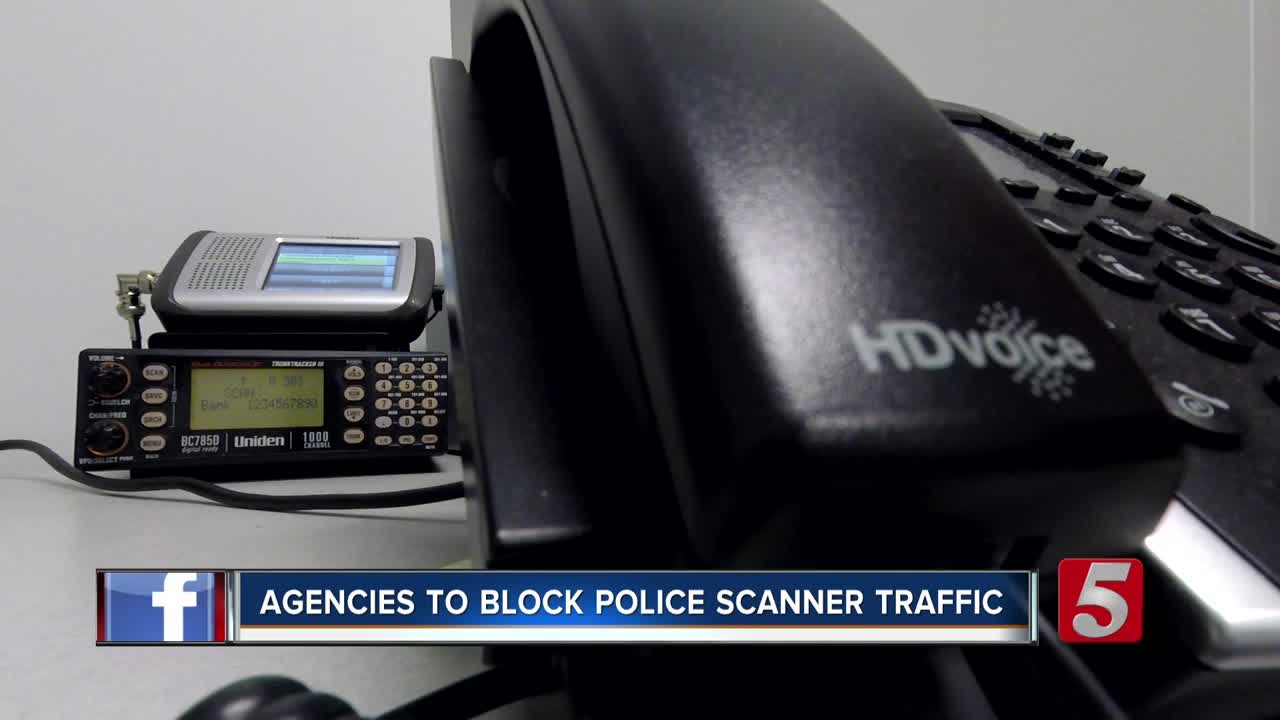 The Metro Nashville Police Department plans to roll out a system that would encrypt their radio channels from reaching the public. 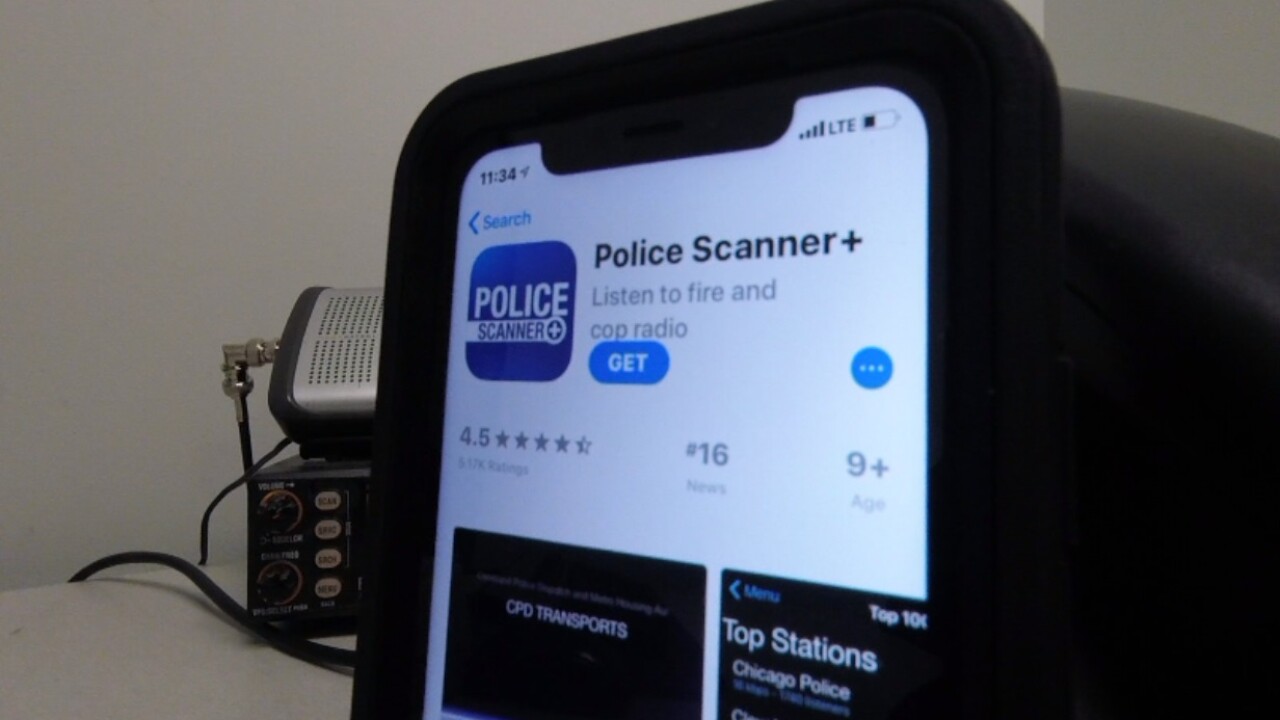 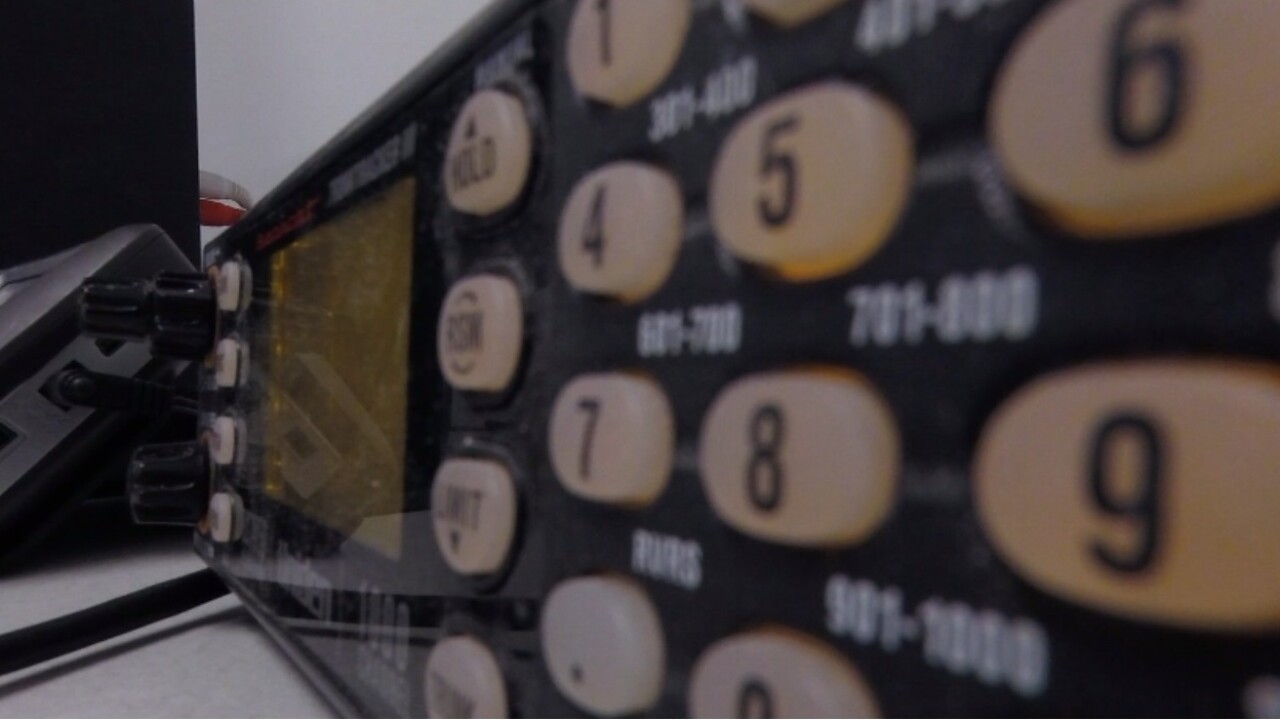 NASHVILLE, Tenn. (WTVF) — The Metro Nashville Police Department plans to roll out a system that would encrypt their radio channels from reaching the public.

Anyone who listens to radio traffic through police scanners, apps or websites, which include news organizations and neighborhood watch group administrators, will not be able to listen to the communication by August.

MNPD Spokesperson Don Aaron said the decision is to help keep law enforcement and the public safe from harm.

It is the same reason why public safety officials in Williamson County decided to do the same thing. The county is currently working to unveil a new radio system that has the ability to connect with the radio systems in Nashville. It also has the capability of blocking radio channels.

With the new system, Williamson County will go from 20 channels to 300.

"The channels we use day in and day out to respond to the public's need will be encrypted. Those that want to do harm to the public and first responders, if they're monitoring the tactics and how emergency services respond, we need to limit the access to that information," Williamson County Public Safety Director Bill Jorgensen told NewsChannel 5.

Jorgensen said there has been instance when a sheriff's office deputy serves a warrant and could hear scanner traffic at the house. By encrypting radio channels, he said it can also help manage scenes and protect confidential information.

"The confidential information of our residents are compromised every day through radio traffic streaming sites on the internet. Harm can be inflicted in many different forms. While we do not collect data on the physical harm scanner monitoring could have potentially caused, we do know that scanner traffic has compromised resident anonymity during incidents and jeopardized emergency responder safety during response," said Williamson County Public Safety and Emergency Management External Affairs Officer Hannah Bleam.

Metro police confirm that no officers or members of the public have been hurt or killed as a result of someone listening to the police scanner, but they hope to keep it that way.

However, there are concerns from neighborhood watch groups whose administrators listen to scanners and post about crimes online. While they understand the issues the police department can face from public channels, they are also concerned.

"After talking with some of the East Nashville Neighborhood Watch page administrations, we understand why the Metro Nashville Police Department intends to encrypt police radio channels.
We are very concerned, about the timely information we share from scanners that ALERTS residents of crime happening in our areas. Our neighborhood watch group with 11,000 concerned members work together helping police identify criminals and sometimes locate a criminal. I have spoken with police today, about our concerns to continue to work with them in the fight against crime in our communities."

Majority of the channels in Metro are already encrypted. The interoperability and mutual aid channels in Williamson County will not be encrypted.

Brentwood and Franklin will use the new system within the next weeks. Other cities in Williamson County will start encrypting under the new radio system by mid-April.