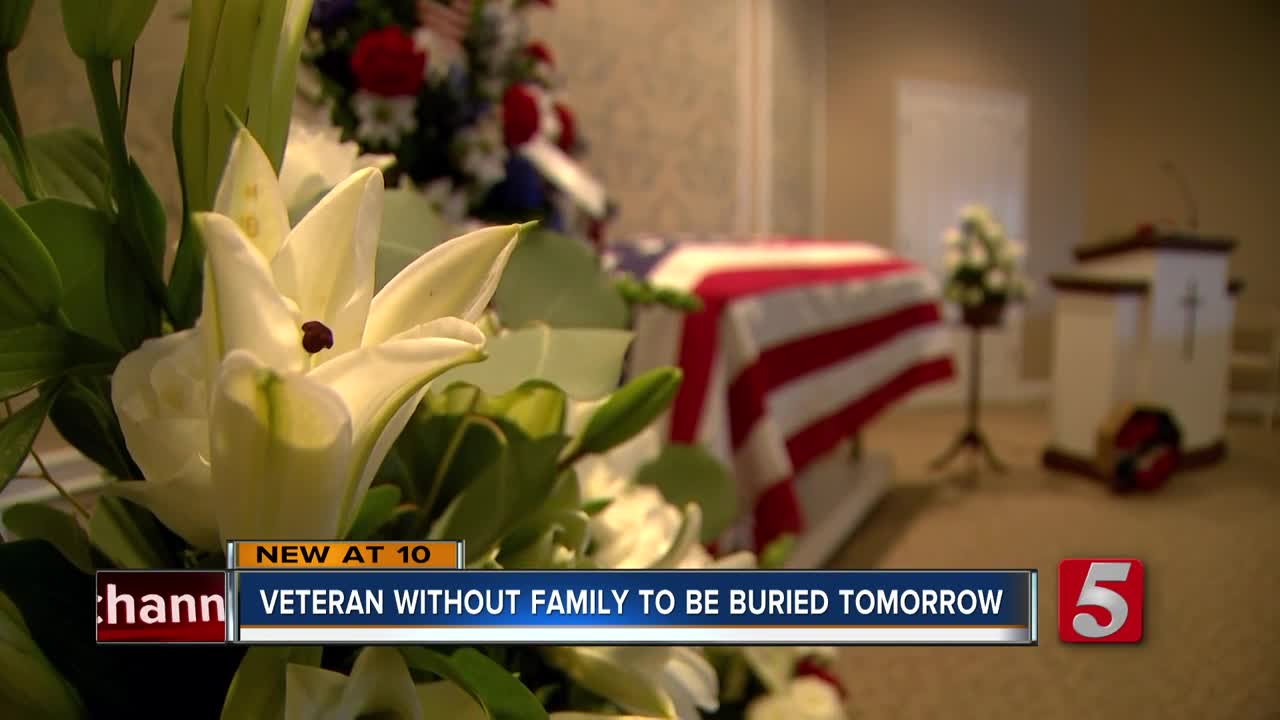 After an unsuccessful search to find friends or family, the funeral home made arrangements for him to be buried with full military honors. 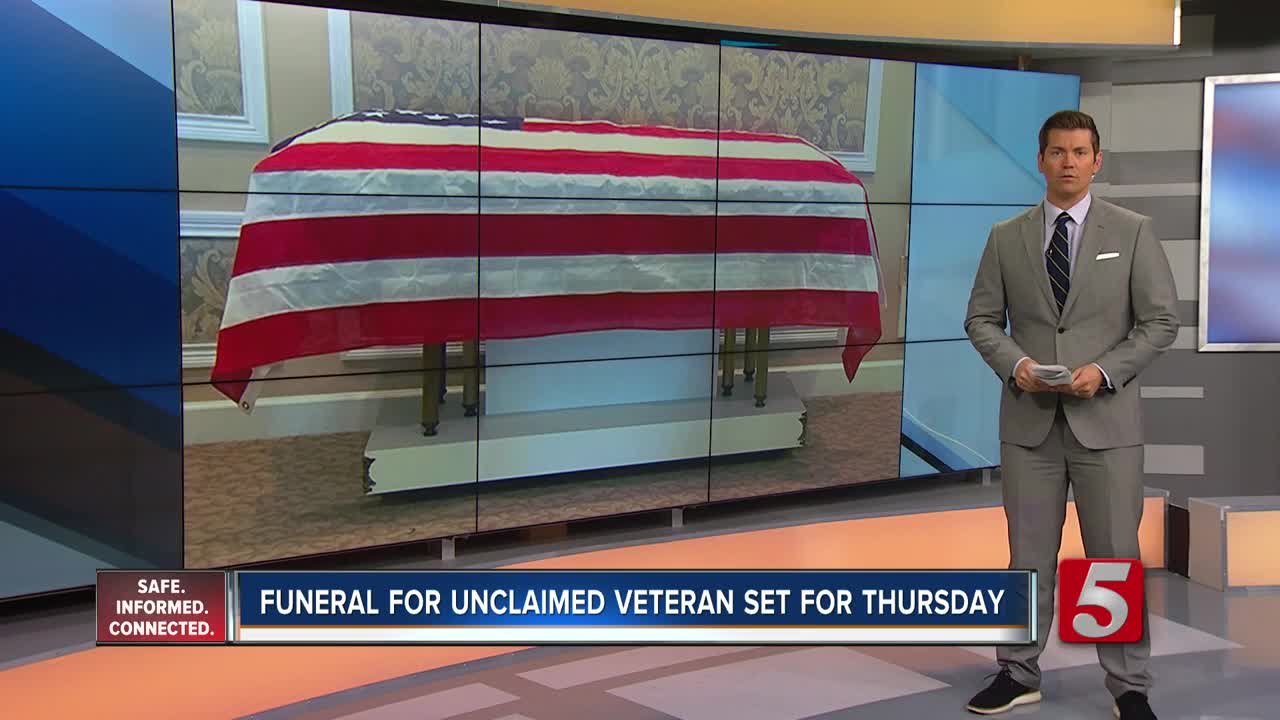 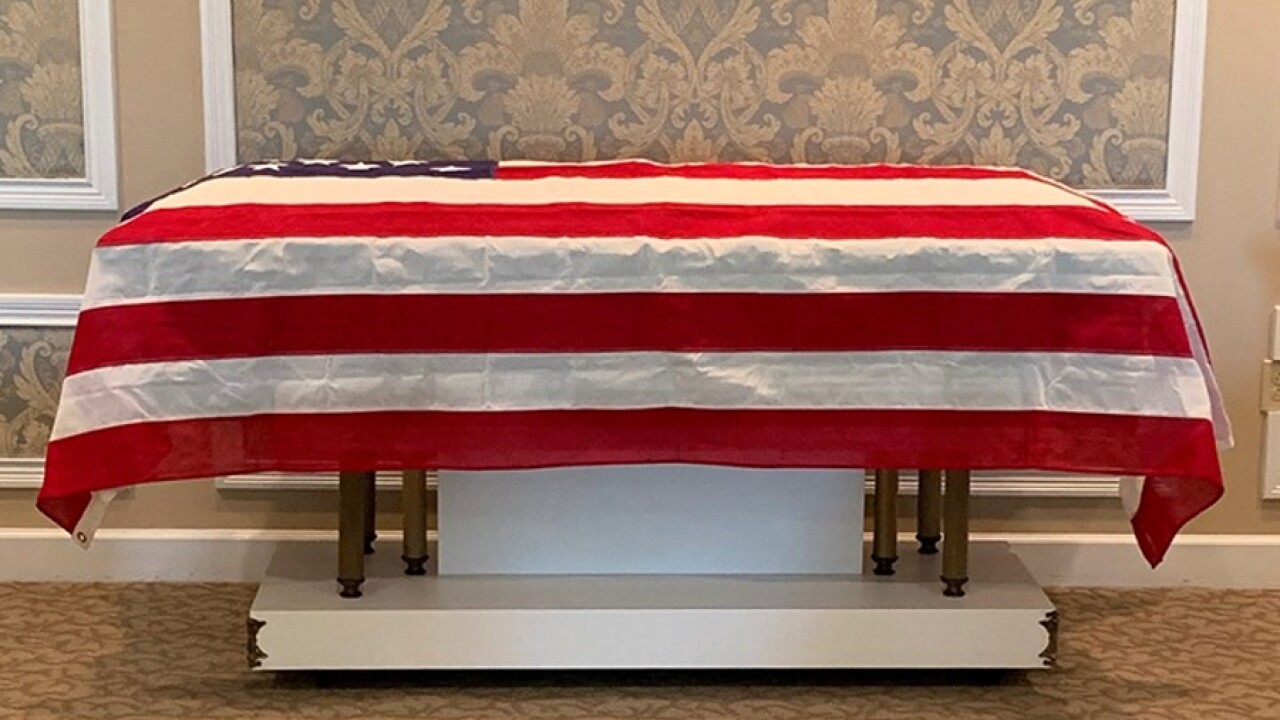 CLARKSVILLE, Tenn. (WTVF) — A funeral home in Clarksville is requesting help from the community to honor a United States Air Force veteran who has no known friends or family.

Gateway Funeral Home and Cremation Center said in a Facebook post that Lyndon Badgett lived at the Tennessee State Veterans' Home in Clarksville but recently passed away at Tennova Healthcare.

"It's a sad thing when folks pass away and there's no one around and no one that cares for them," Gateway Funeral Home Director Wade Winkler said.

The Facebook post received attention from all over the country from people wanting to support and thank Sgt. Badgett.

"It's been a little overwhelming," Winkler said, adding that the funeral home's phone has been ringing non-stop.

After the unsuccessful search to find friends or family, the funeral home made arrangements for him to be buried with full military honors. The service will take place at 11 a.m. Thursday at the Middle Tennessee State Veterans Cemetery in Nashville. Click here for directions.

"It means a lot to have served and we want to honor those people," Winkler said.

The U.S. Air Force and the Patriot Guard has agreed to be in attendance. The funeral home is paying for the service. They are planning for Sheriff's Deputies to escort the body to the cemetery.

“While we do not know the story behind this individual or the events that brought him to this ending of his life, we do know that he served his country and he deserves an honorable burial,” the funeral home said, in part.