Alamo man turns himself in for deadly shooting in Ripley 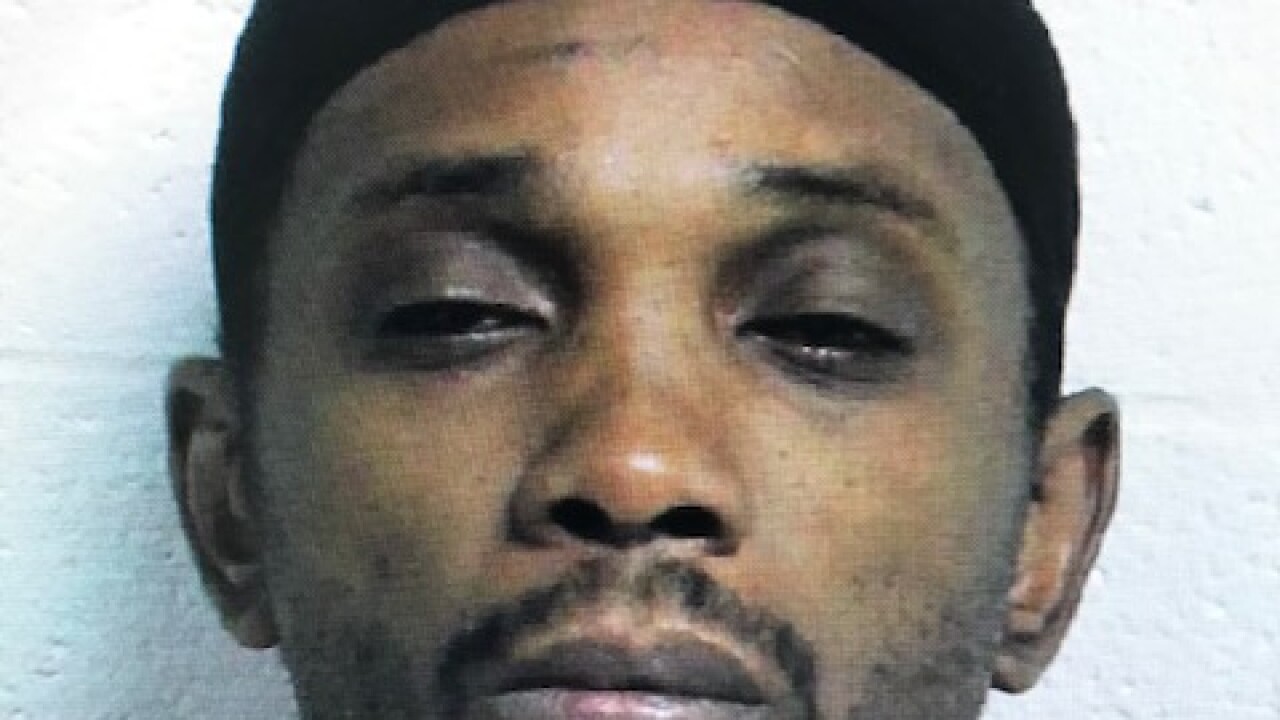 RIPLEY, Tenn. (WTVF) — Terry Johnson has been charged in a shooting that killed one and injured another in Ripley, Tenn. Sunday after turning himself in.

The shooting took place at a home on Church Street Sunday evening.

A visitor at the home, William Black, died from his injuries. Another visitor was critically wounded.