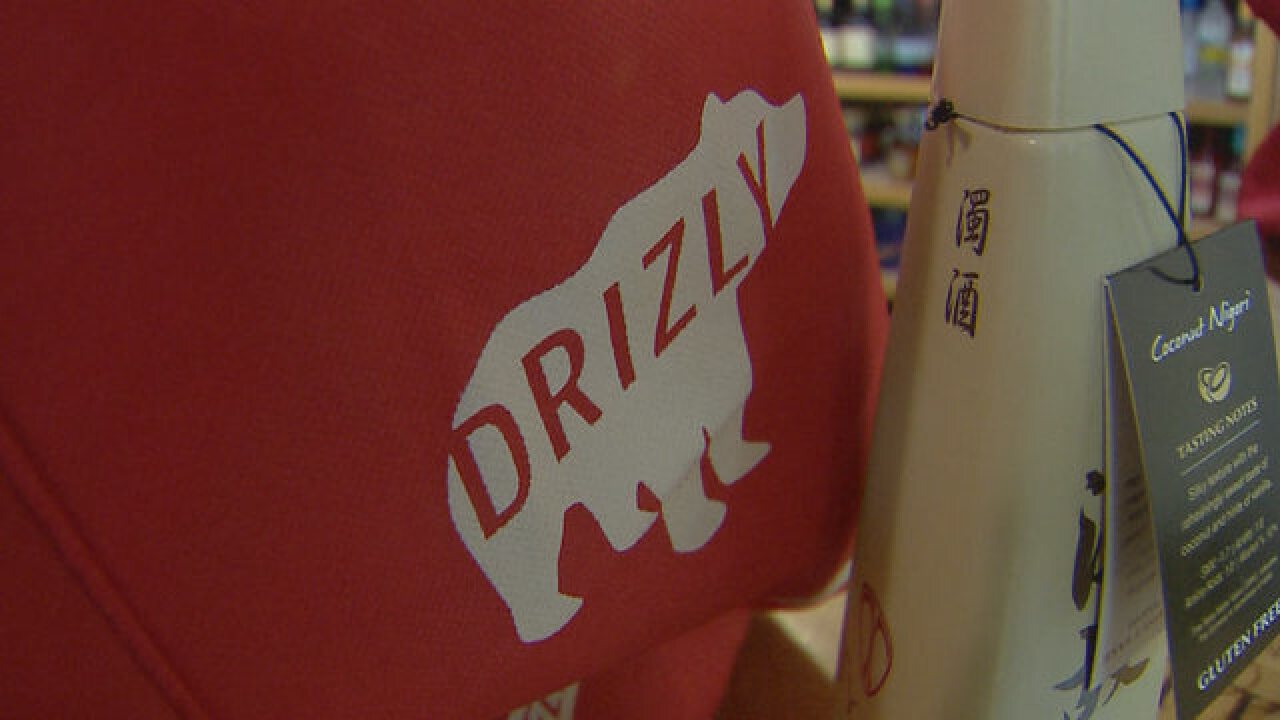 NASHVILLE, Tenn. (WTVF) — The alcohol delivery service, Drizly, was hit by a large data breach, according to a report by TechCrunch.

According to TechCrunch, the breach targeted as many as 2.5 million accounts.

The company emailed customers saying a hacker “obtained” some customer data which included customer email addresses, date-of-birth, passwords hashed using the stronger bcrypt algorithm and, in some cases, delivery address, the email read. Drizly did not say when the hack occurred or how many accounts were affected but did advise users to change their passwords.

A spokesperson for Drizly told TechCrunch: “In terms of scale, up to 2.5 million accounts have been affected. Delivery address was included in under 2% of the records. And as mentioned in our email to affected consumers, no financial information was compromised.”

The company said that no financial data was taken in the breach. But a listing on a dark web marketplace from a well-known seller of stolen data claims otherwise.

Drizly delivers in the Nashville and Franklin areas.