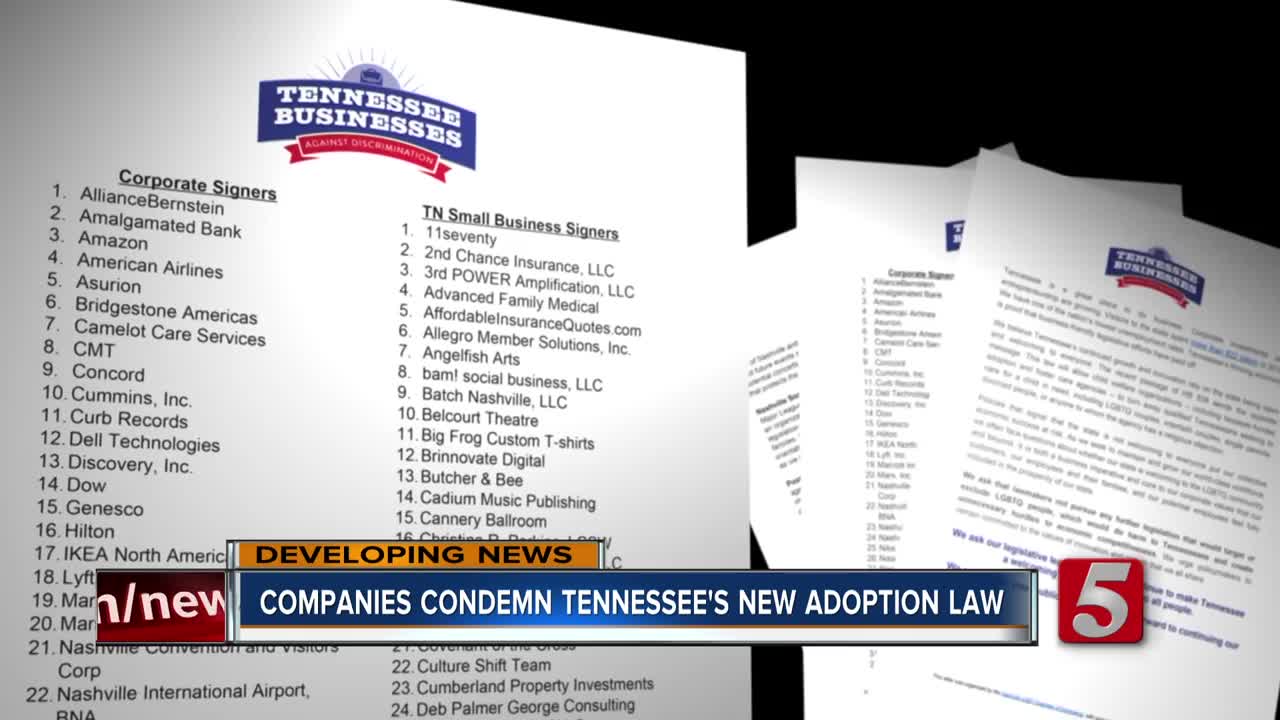 Corporations call on lawmakers to "not pursue any further harmful bills this legislative session." 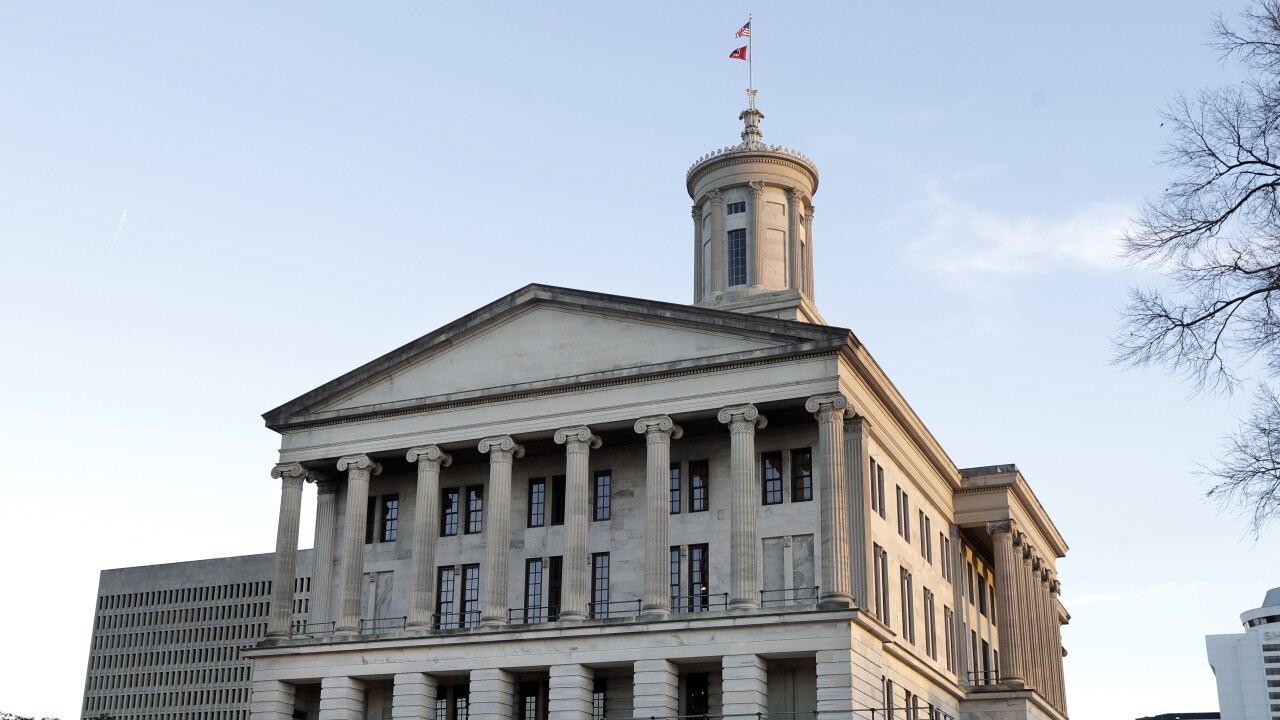 Earlier this year, Governor Bill Lee signed HB 836 into law, which assures continued taxpayer funding of faith-based foster care and adoption agencies even if they exclude LGBT families and others based on religious beliefs.

According to a release from the Nashville LGBT Chamber of Commerce, 35 corporations – including Amazon, American Airlines, Nike and Bridgestone Americas – released an open letter opposing the legislation and called on lawmakers to "not pursue any further harmful bills this legislative session."

“Policies that signal that the state is not welcoming to everyone put our collective economic success at risk… We ask that lawmakers not pursue any further legislation that would target or exclude LGBTQ people, which would do harm to Tennesseans and create unnecessary hurdles to economic competitiveness,” according to the letter.

"We oppose the adoption bill, we’re sad to see it signed, and please do not pass any further discriminatory legislation," says Woolley. "If something more restrictive, something more harmful passes, TN has the most to lose since North Carolina passed the bathroom bill."

Governor Bill Lee said signed the bill because it's based on protecting religious freedom. However, LGBT groups say it's discriminatory.