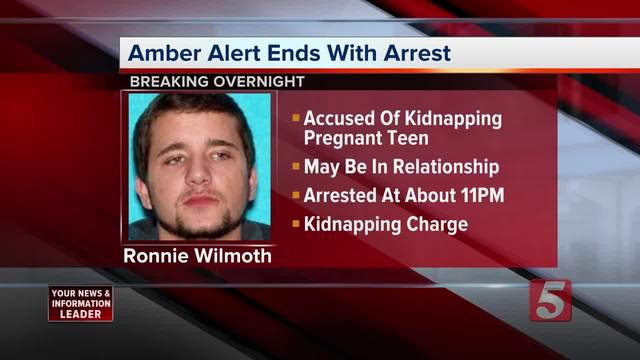 An AMBER Alert was issued for 16-year-old Destiny Faith Aldridge from Portland. 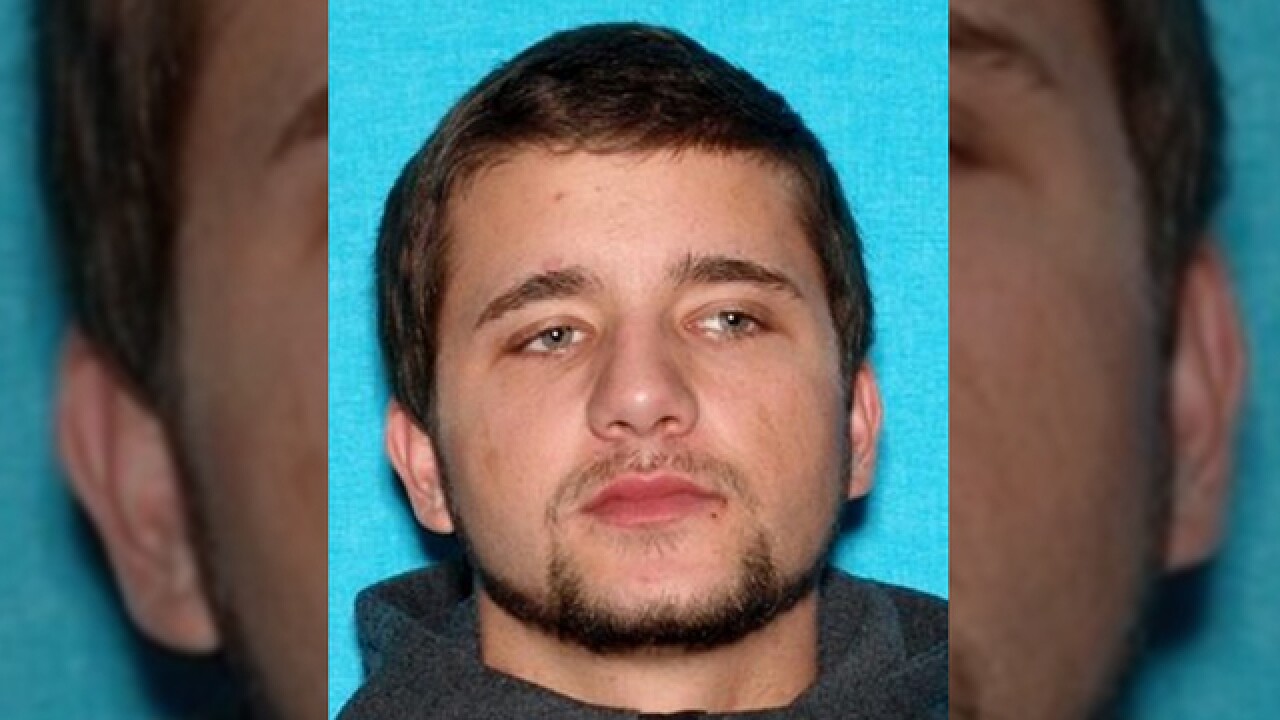 An AMBER Alert was canceled shortly after being issued for a 16-year-old from Portland.

The Tennessee Bureau of Investigation said the teen, who is 8-months pregnant, was last seen at her residence in Portland on Wednesday evening.

Officials said she was abducted by 21-year-old Ronnie Wilmoth, who allegedly took her by force. They were believed to be traveling in a white Kia Optima with Tennessee tag #9L08H0.

She was found in Portland about half an hour after the alert was issued. According to Portland police, Wilmoth was taken into custody at about 11 p.m. He was wanted on one count of aggravated kidnapping.