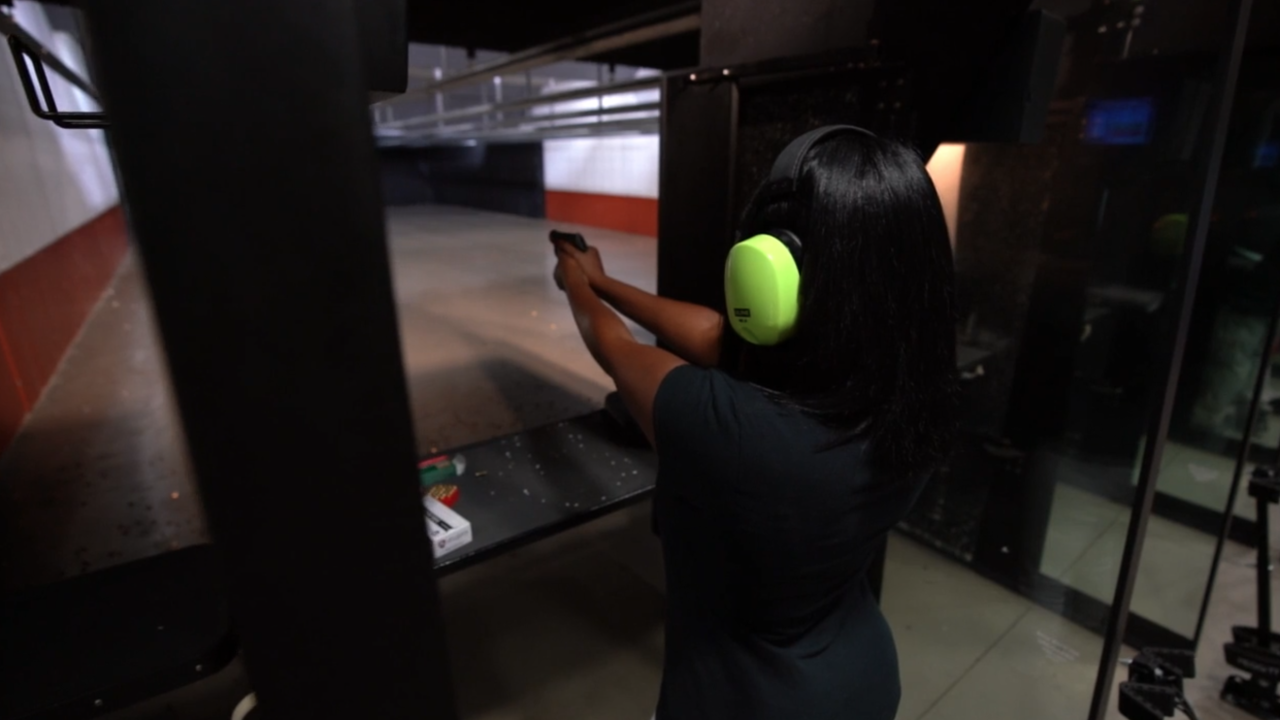 Co-owner Ken Baye says sales have soared since mid-March, when the pandemic hit.

Now, he’s seeing a second wave of interest with more people now looking to learn how to use a firearm.

That includes people like Michelle DeShields, an elementary school counselor. She's aiming to increase her personal safety during these uncertain times.

“It’s just been scary with police brutality that we are looking at, even the protesting sometimes, you see it’s gotten a little out of hand,” she said.

And that millions of those people are new gun owners.

DeShields' father was a military veteran and a police officer. So, she grew up with guns but never learned to use one until now.

“I do feel like guns used safely for protection and they are a good thing,” she said.

Though, her gun is something she hopes to never have to use outside of a shooting range.