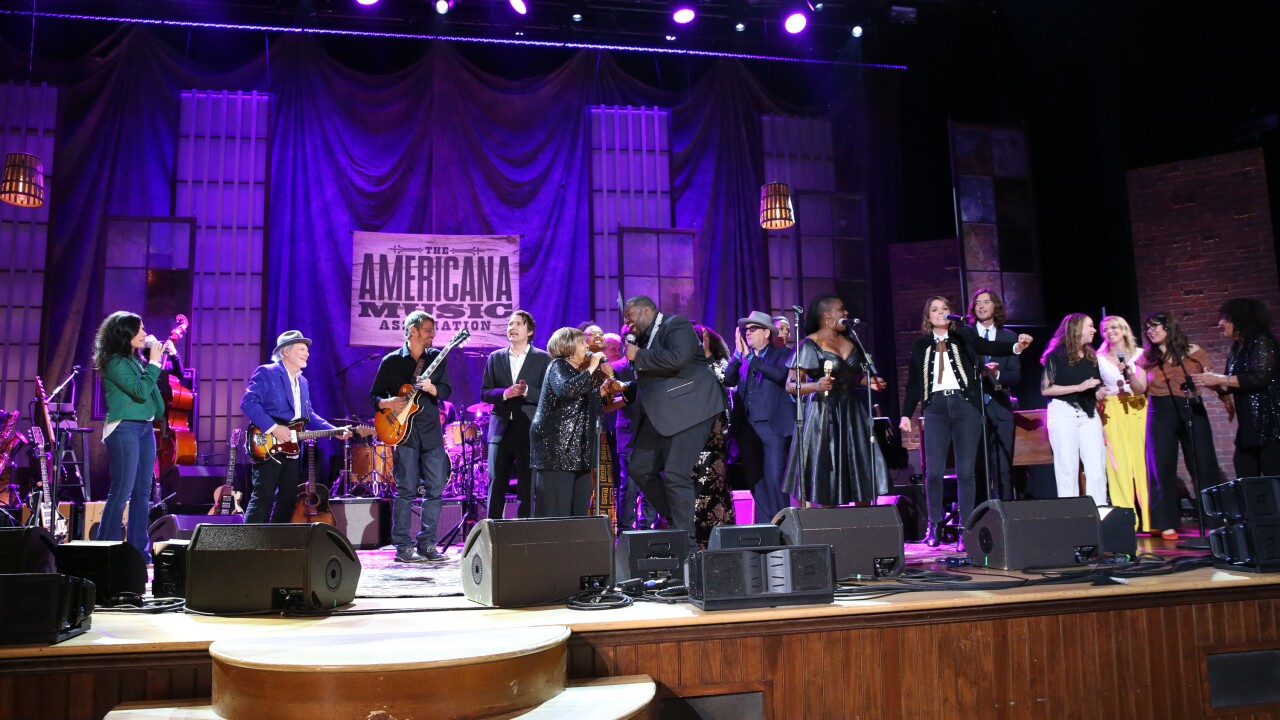 NASHVILLE, Tenn. (AP) — John Prine's winning streak continues, though his two-year reign as Americana artist of the year has ended.

The 72-year-old folk singer-songwriter took home two major honors Wednesday at the Americana Music Association's annual awards ceremony in Nashville. Prine won album of the year for "The Tree of Forgiveness," his first collection of new material in 13 years. A song he wrote with Pat McLaughlin, "Summer's End," won song of the year.

Prine won artist of the year the previous two years. This time that honor went to Brandi Carlile, the first woman to win it since 2012. It adds to the accolades that greeted her album, "By the Way, I Forgive You," which won three Grammy awards earlier this year.