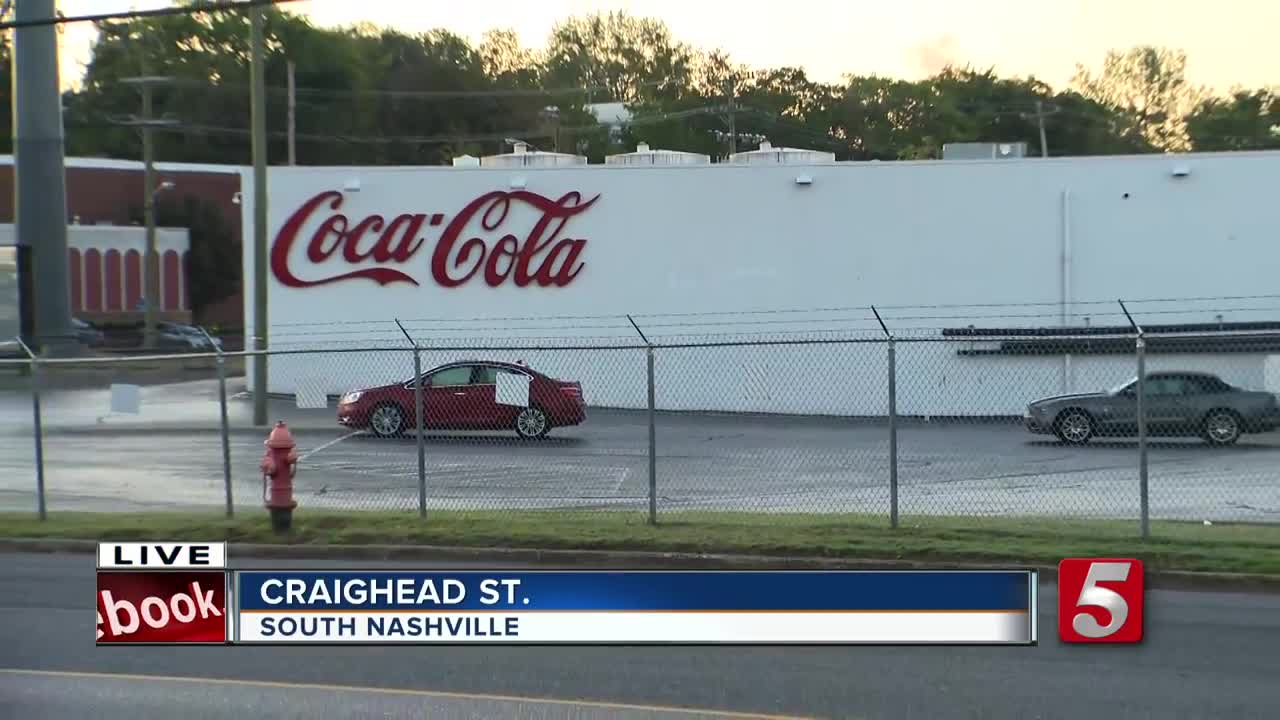 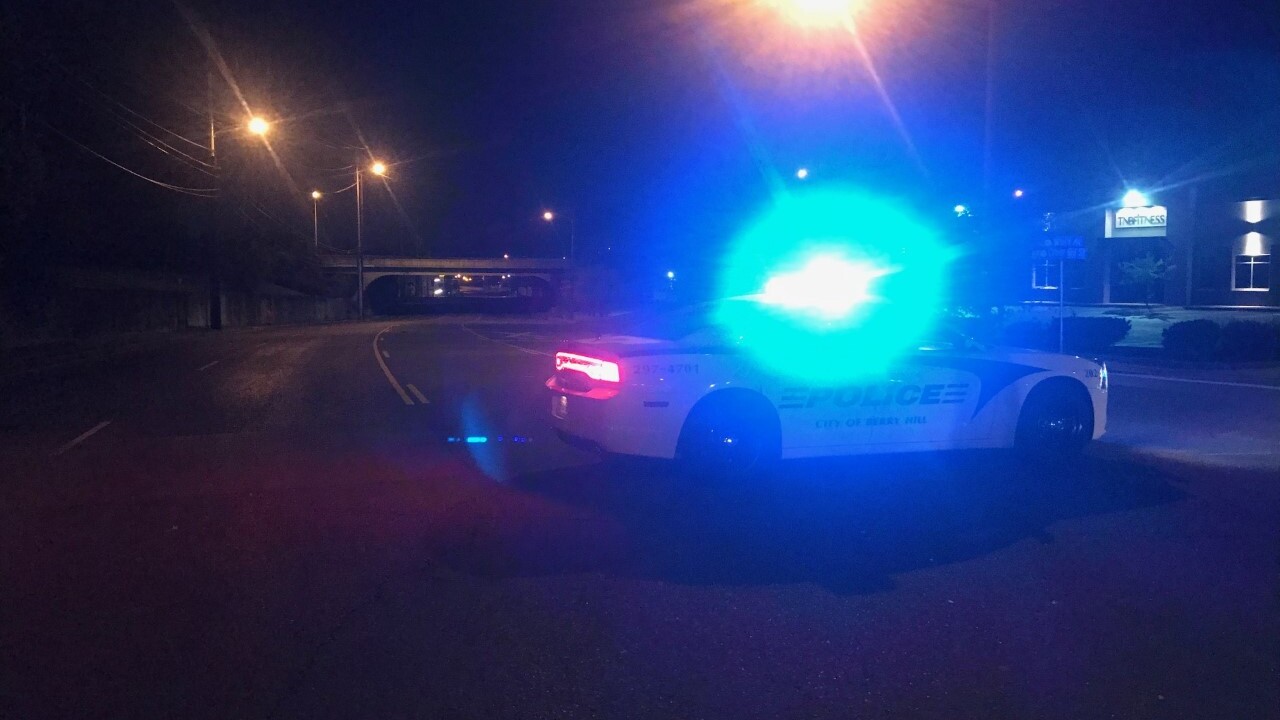 The leak was reported at about 2:40 a.m. Monday. The plant is located on Craighead Street, near the Fairgrounds Nashville.

Fire crews said the plume of ammonia was visible when they responded. The valve was shut off to contain the leak, and crews had to give it time to dissipate into the air.

According to police, 17 plant employees were evacuated. No one was injured.

The NewsChannel 5 crew on scene reports the smell was pungent and was enough to sting your nose.

Craighead Street was shut down from Nolensville Pike to Franklin Pike for the response.