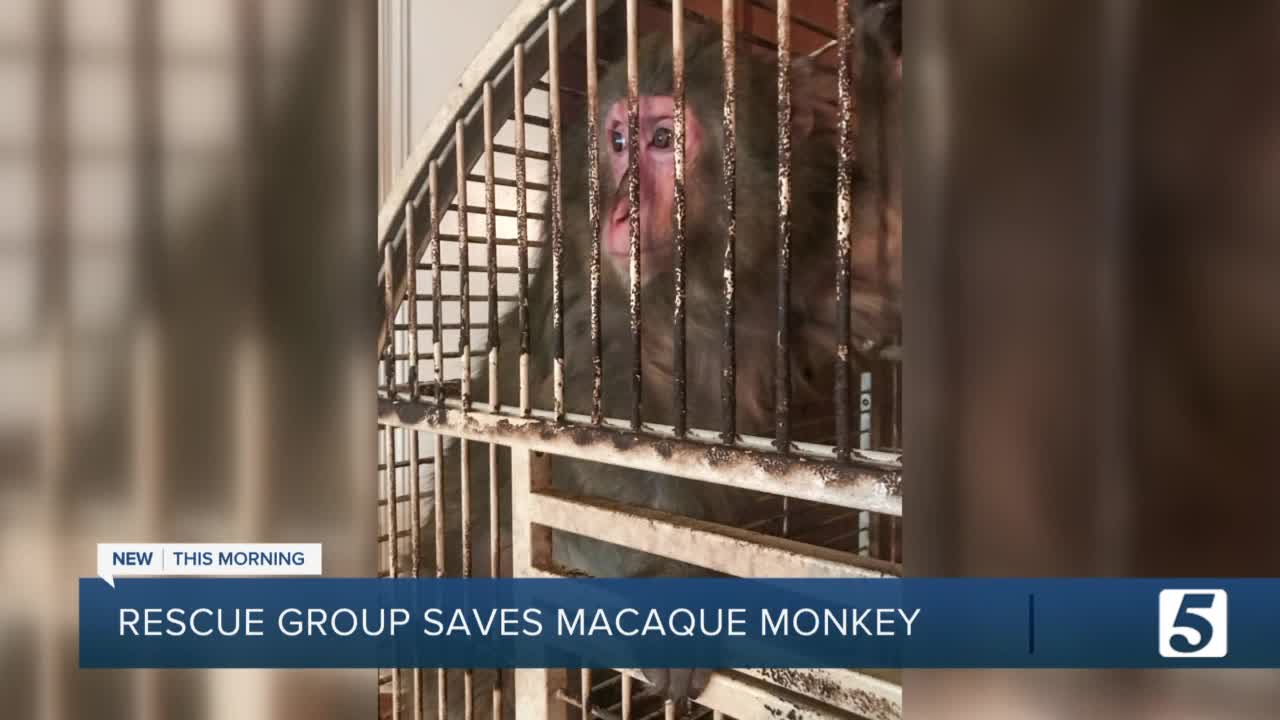 Animal Rescue Corps had to go to Athens, which is located in McMinn County, to rescue a monkey -- who’s now known as Nikki. 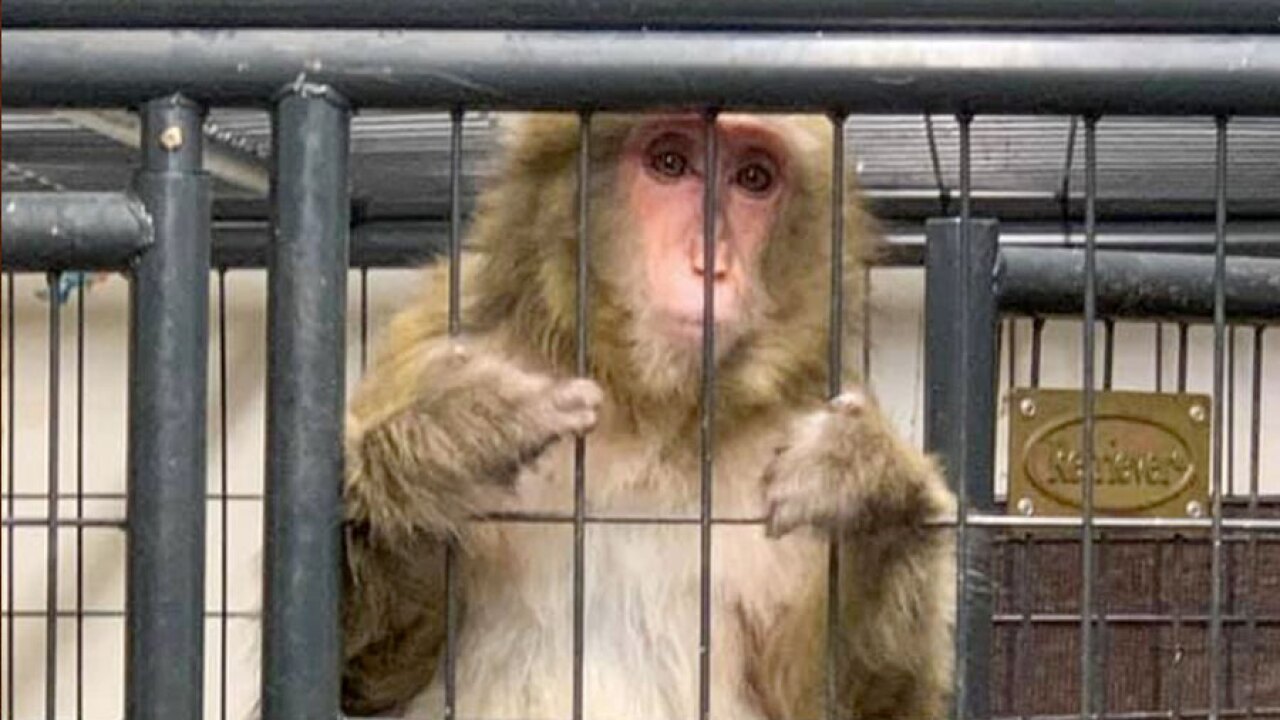 NASHVILLE, Tenn. (WTVF) — A Middle Tennessee animal rescue group is proving that they're ready for anything at a moment’s notice.

Animal Rescue Corps recently had to go to Athens, which is located in McMinn County, to rescue a monkey -- who’s now named Nikki.

Photos from ARC showed that the 27-year-old Macaque monkey was not in good shape. The organization told NewsChannel 5 that she was left with a caretaker six months ago and her original owners just never came back for her.

She spent her days in a rusting parrot cage in the corner of a living room. Having rescued several of these monkeys over the years, ARC went to pick this girl up and ultimately, took her to a primate sanctuary in Oklahoma.

Unfortunately, ARC says they see this a lot. People take in wild animals as pets, but once they become adults, the needs of the animal are too great to be met.

As for Nikki, the rescue says she will be alright. She will be quarantined at that sanctuary for about 30 days and then will be integrated into a colony of other monkeys like her.