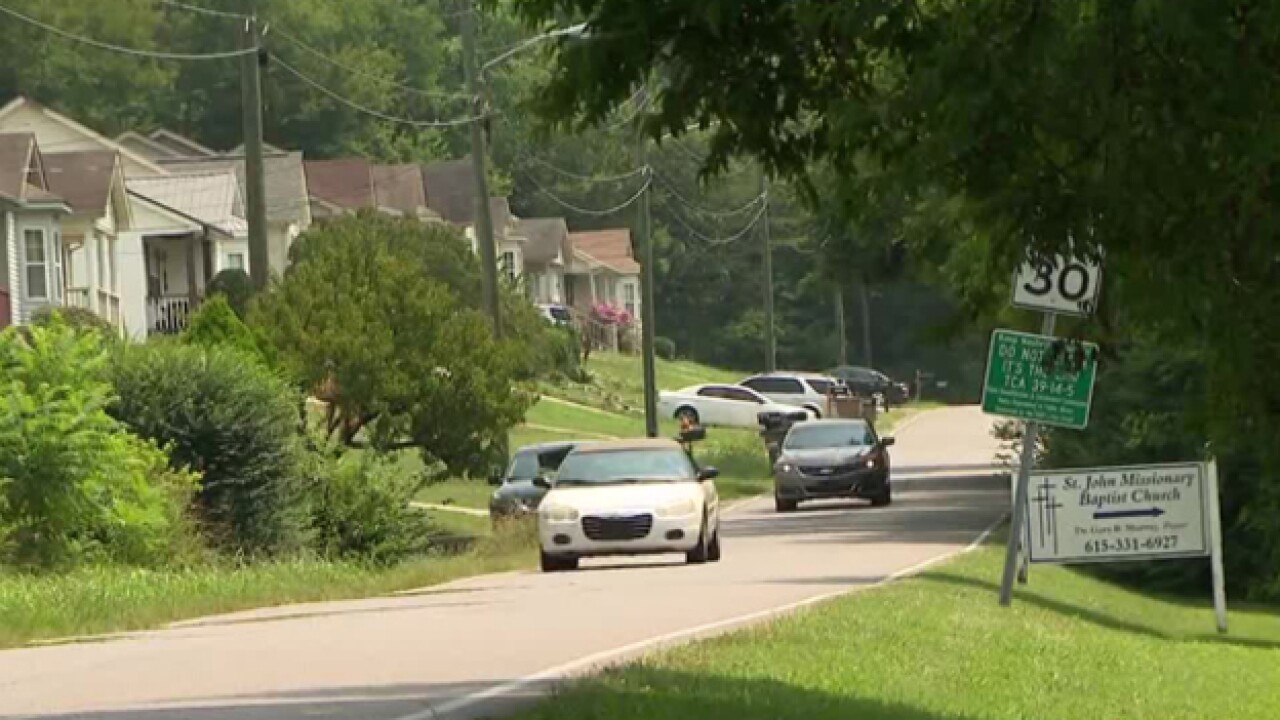 An Antioch family took matters into their own hands after watching drivers speed through their neighborhood one too many times. Recently, Karen Arnold placed safety cones near the end of her driveway to remind motorists to slow down.

"The speed limit is 30 miles per hour but people just ignore it," Arnold said. "Somebody’s going to get hurt. It’s just that simple."

Arnold lives on Moss Road near Antioch Pike. She said motorists became so angry with the safety cones, someone ran them over. Police also told her she could not take her own steps to slow traffic.

"They said we couldn't put cones out, ciouldn't slow down traffic, couldn't do anything about it ourselves," she said. "Put some speed bumps in and do something. Set up and do some patrols, give some speeding tickets."

Arnold said she has reported the problem to the South Precinct but if no action is taken soon, she and her family plan to move.