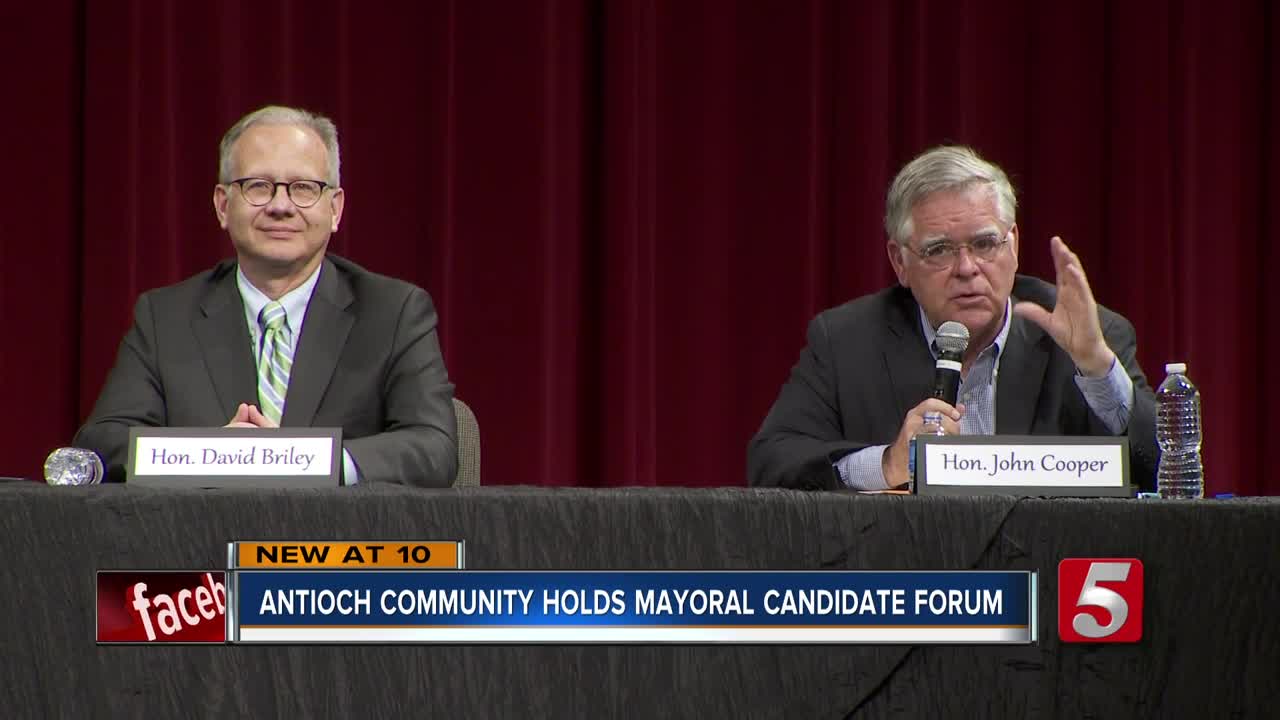 The two candidates vying to become the mayor of Nashville squaring off once again. Mayor David Briley and Councilmember John Cooper discussed everything this evening from transportation to growth and tax incentives. But in Antioch neighbors want the candidates not to forget about them. 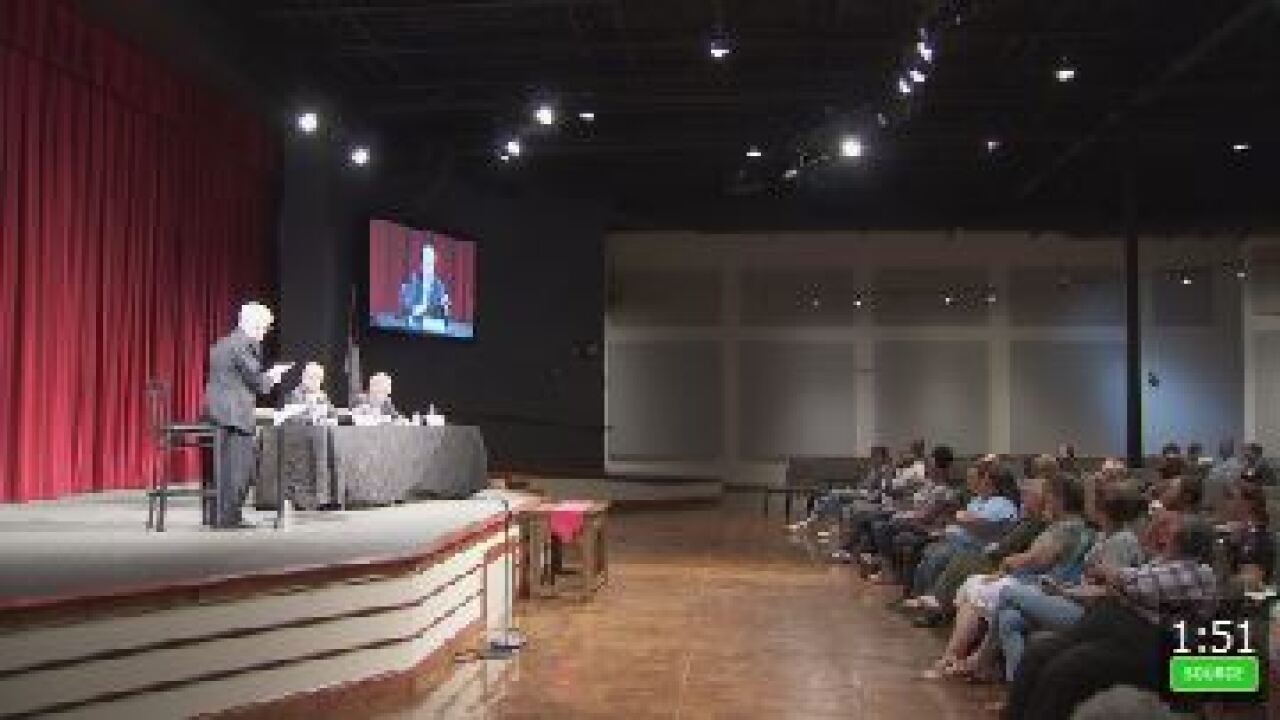 NASHVILLE, Tenn (WTVF) — The two candidates vying to become the mayor of Nashville squared off once again. Mayor David Briley and Council member John Cooper discussed everything this evening from transportation to growth and tax incentives.

But this time, the forum was held in Antioch, and neighbors want the candidates to not forget about them.

"We’re so diverse; we’re not downtown, and I feel that they forget that there’s diversity, that we have different needs and we also have a lot to offer," said Doris Palomino.

Neighbors say the want more local restaurants, sidewalks and affordable housing in Antioch, and they say these are issues they want the next mayor to tackle.

Antioch residents made their way inside the sanctuary at Lakeshore Christian Church to hear what the two candidates for the city's top spot had to say.

Mayor David Briley and Councilman John Cooper discussed affordable housing, Amazon incentives, tax hikes and even transportation. But the first question was about growth in Nashville despite many neighborhoods claiming they're not feeling or reaping the benefits.

"We would like to have the some of the same things that other areas have. Just invest more in Antioch. There was a time when the Hickory Hollow Mall is booming from what I heard that mall provided a lot of things for other areas in town," said Kiersten Collier.

Cooper said there was a time when the City was attributing to downtown and tourism. He says now it's time for the downtown and tourism funds to attribute to the City. While Briley discussed the $35 million Capital spending plan that brought a regional park to SouthEast Nashville.

His says that money also provided sidewalks and helped with schools.

Collier says the work in Antioch is far from over and people in south Nashville vote no differently than those in other Davidson County zip codes.

"All anyone wants to focus on is downtown. There are issues going on out here Like we would like to have more sidewalks, we would love to do something about the traffic since I heard over 90,000 people live out here," she said.

She wants to remind the candidates that south Nashville residents also vote.

"They don’t just get elected on downtown Nashville votes, Bell Meade Votes, parts of Brentwood votes. They get voted in by everyone voting," said Collier.

Early voting is being held here at the Howard Building until Thursday. On Friday, August 30 early Voting begins at the other locations until September 7.

The General Election is September 12.