Antioch Residents Are Fed Up With Dangerous Traffic On Billingsgate Road 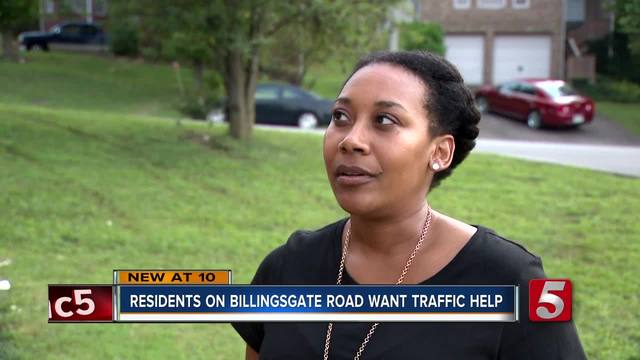 An Antioch homeowner is fed up with the dangerous road she lives on after multiple crashes have ended up in her front yard. 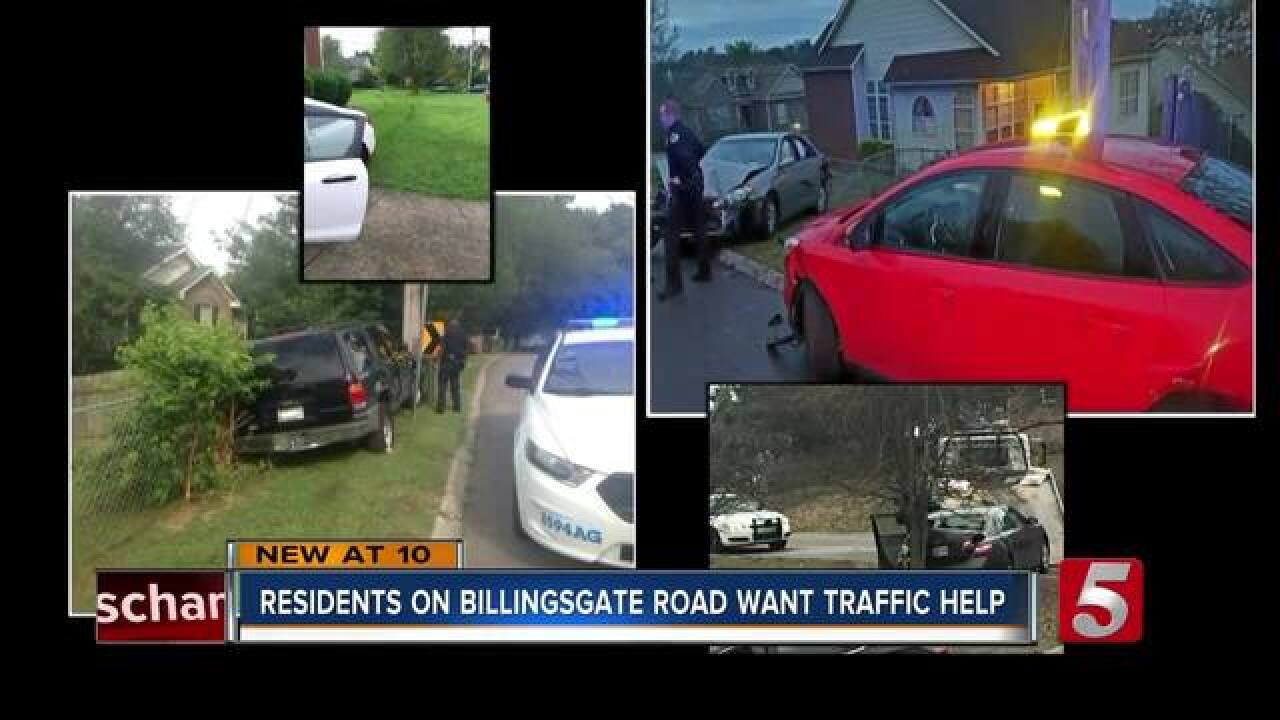 Crsytal Ownes and her family have lived in their home off of Billingsate Road for 13 years. “When we first moved here it was a pretty calm street,” she said.

However, like so many neighborhoods in and around Nashville, the calmness has turned into chaos. “People are searching for the fastest route possible,” Owens added.

In recent years several drivers have ended up in Owen's yard. In one crash fire fighters had to use the jaws of life to extract that driver.

“We were left picking up glass and the debris from the paramedics, that was very frightening,” Owens said.

Her children's safety is always at the front of her mind now, “its frightening to think of the fact that even in our own yard we aren’t safe.”

Metro has taken steps to try and slow down traffic in the area. For example Owens' neighborhood was designated a walking district.

“We began with chevrons, we lowered the speed on Billingsgate from 30 to 25 mph,” Councillady Tanaka Vercher explained. “We were hoping that it would create the behavior where they would slow down.”

However, that hasn't happened. The most recent crash in Owen's yard occurred on Friday. “This isn’t just an issue in this neighborhood, its not just a homeowners issue it’s a matter of public safety at this point,” said Owens.

Now the city is re-evaluating what to do next. “It could be speed tables, it could be speed humps. I’m going to rely on Public Works and the engineers to see what they actually recommend,” Vercher said.

The city also added a three way stop at the intersection of Billingsgate Road and Una Antioch Pike in an attempt to slow down traffic.