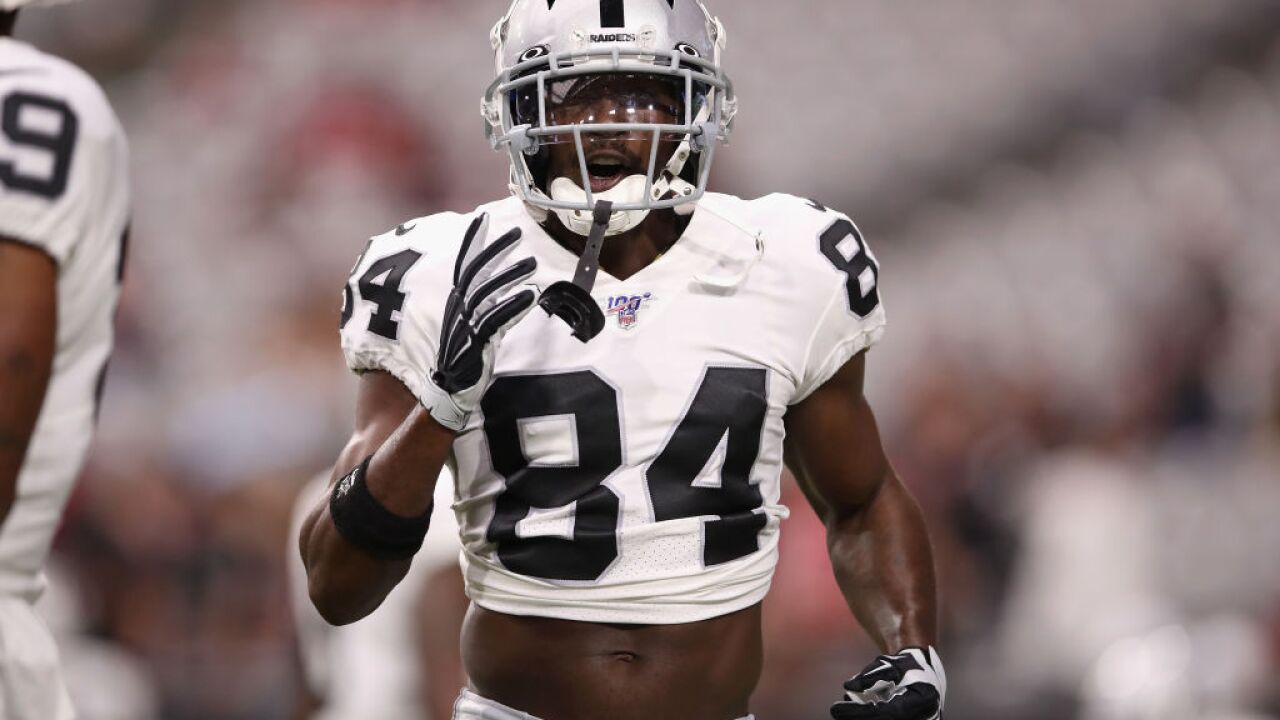 Days after NFL receiver Antonio Brown had a falling out with the Oakland Raiders and subsequently signing with the New England Patriots, he is facing a lawsuit from his former trainer accusing him of sexual assault, the New York Times reported.

Brown is being sued in federal court in the Southern District of Florida, the New York Times reported. The trainer, who lives in Memphis, said in the lawsuit that three sexual assaults occurred from June 2017 through May 2018.

Through his attorney, Brown is denying the allegations.

"Mr. Brown denies each and every allegation in the lawsuit. He will pursue all legal remedies to not only clear his name, but to also protect other professional athletes against false accusations," attorney Darren Heitner said in a statement.

Heitner said that any sexual interaction between the two was "consensual."