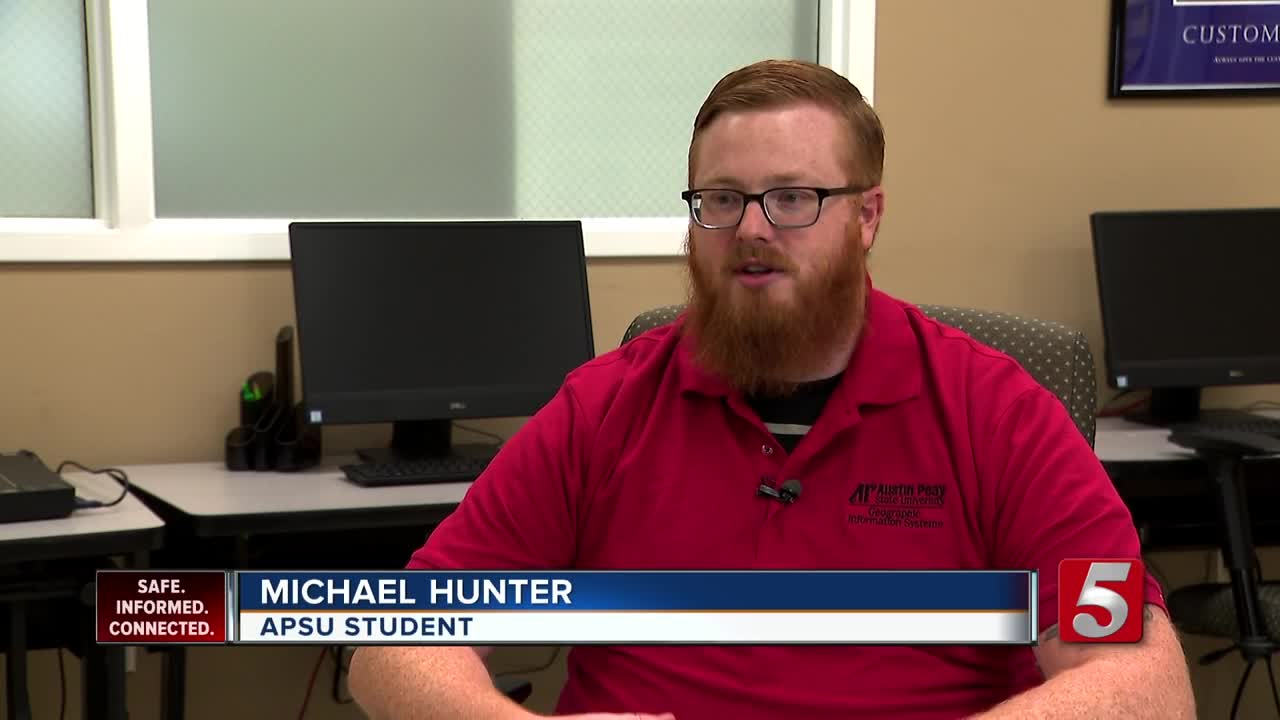 The idea came about in 2017 after NASA brought a 3D map to campus that depicted the events of a solar eclipse using Braille, charts and maps. 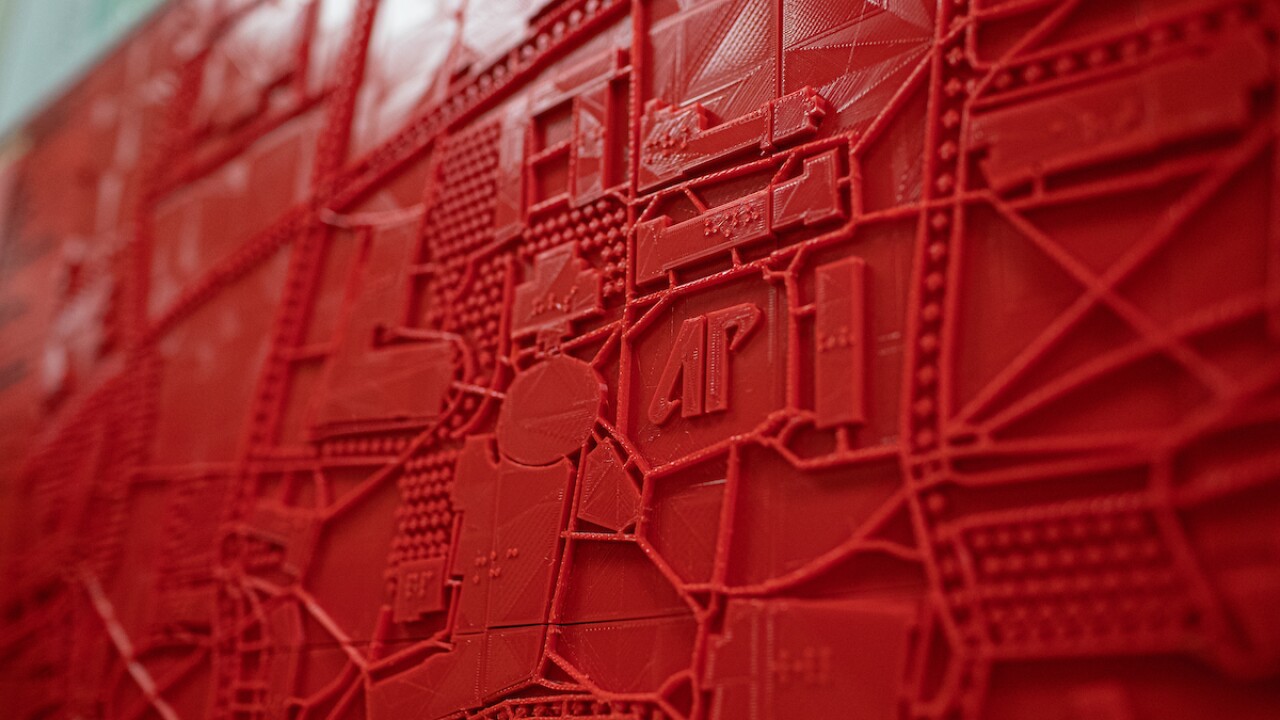 CLARKSVILLE, Tenn. (WTVF) — A student at Austin Peay State University has created a 3D campus map for students who are blind or visually impaired.

The idea came about in 2017 after NASA brought a 3D map to campus that depicted the events of a solar eclipse using Braille, charts and maps.

Campus officials shared the map with a student who is blind. After that, they decided to create a campus map and mount it on the wall outside Disability Services’ front door.

“You could see the light bulb go off,” said Jamie McCrary, director of the Office of Disability Services. “You could see her smile. That (tactile guide) was just a concept to her she’d never even thought about.”

The concept was then passed along to Austin Peay's GIS Center, who assigned the project to graphic design major Michael Hunter.

Hunter says he had to do a lot of research on Braille and used campus images to create buildings that are raised and marked with Braille lettering.

The map – measuring 36 inches across and 24 inches tall – is made up of 48 3D-printed tiles and took about 45 days to complete.

Jason Lamb is working on this story and will have more tonight on NewsChannel 5 at 6 p.m.