Argument leads to shooting that injures four in Nashville 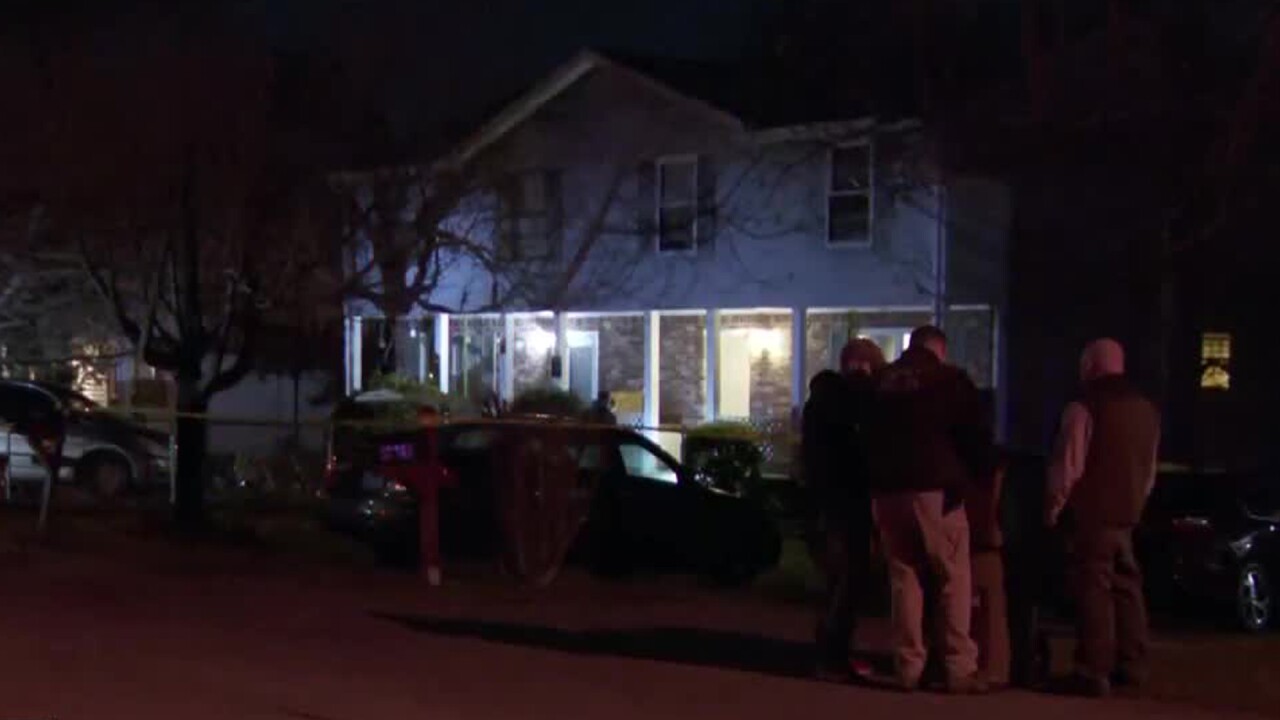 According to police officials, an argument got out of control and ended in gunfire. They it happened in residence on the 3200 block of Luann Drive in Antioch.

Four people were injured but police say it was unclear exactly who in the group are the suspects and who are the victims. All four were taken to Vanderbilt University Medical Center for non-life threatening injuries.

Details of the incident are unclear. We have a crew at the scene and will update this story as soon as more information becomes available.

Hours after the incident, detectives were still on the scene speaking with witnesses.