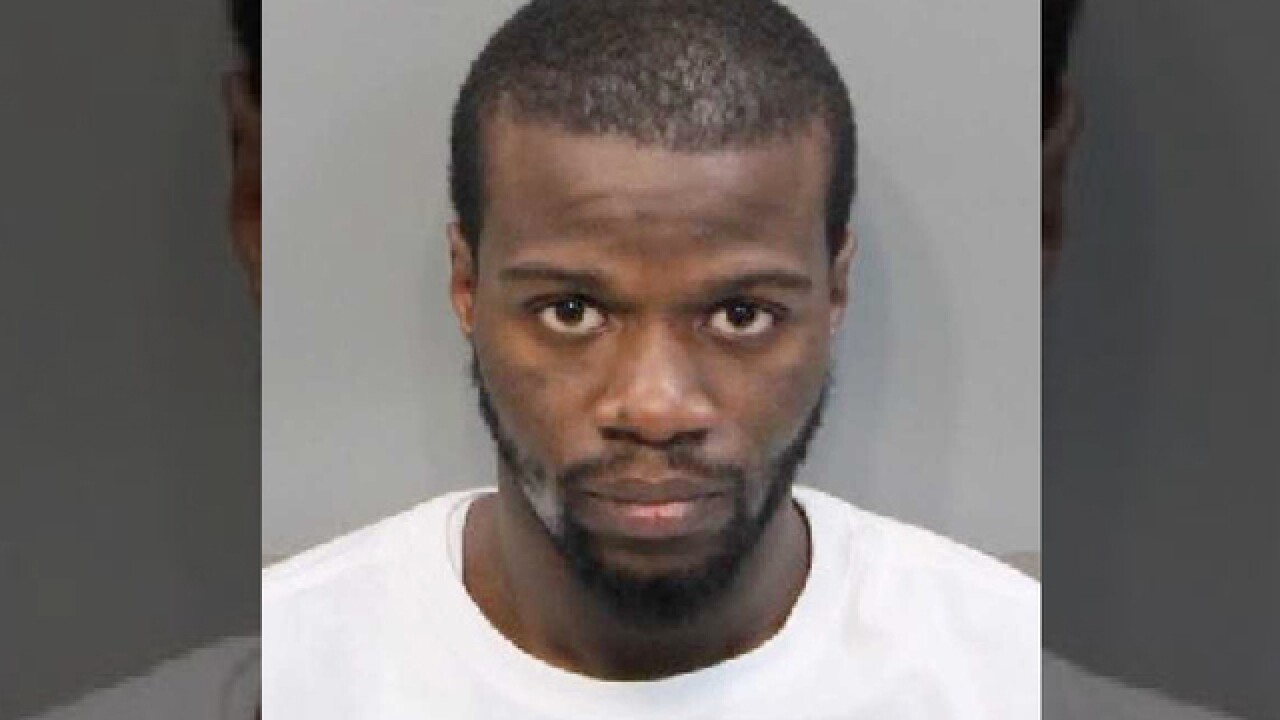 A man facing charges of criminal homicide and reckless endangerment has been added to the Tennessee Bureau of Investigation’s Top 10 Most Wanted list.

Authorities said 23-year-old Oshea Williams has been wanted by the Chattanooga Police Department and TBI on those two charges, as well as a charge of possession of a firearm during a dangerous felony.

The charges stemmed from an incident in Chattanooga that happened on July 18. Williams is being considered armed and dangerous.

He was described as standing around 6’ tall and weighing approximately 160 pounds with black hair and brown eyes.