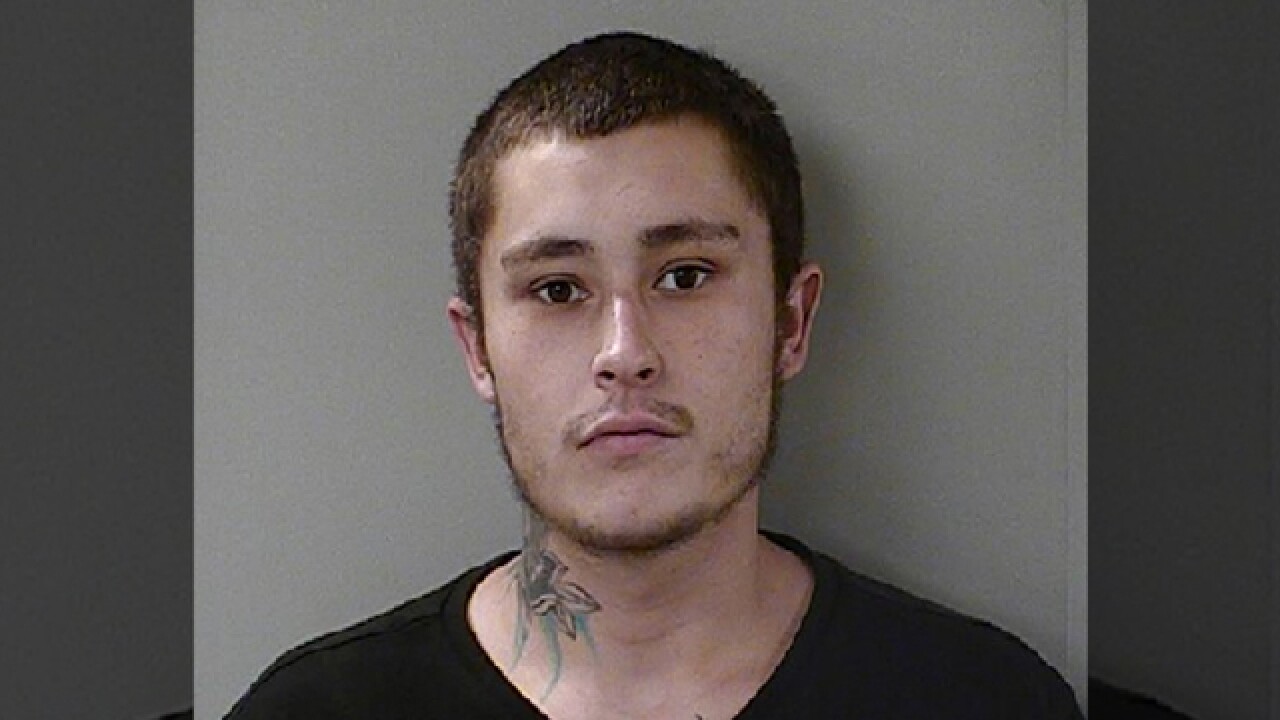 Officials with the Shelbyville Police Department were searching for an armed and dangerous man after a robbery and vehicle theft, and reports stated he was captured and being held in Murfreesboro.

Details of his arrest had not been released, but authorities in Bedford County confirmed on Sunday Jesse Caldwell was in custody in Murfreesboro.

Just before 1:30 p.m. Friday, a resident returned to his home on Forest Avenue and realized it had been ransacked. As he was assessing the damage, the suspect, identified as Caldwell, met him face-to-face.

Reports stated Caldwell pointed a gun at the resident and told him to turn over his car keys and other items.

After a fight inside the home, Caldwell fled on foot taking two of the resident’s firearms. He then reportedly stole a 2012 white Kia Optima from an adjacent home on Forest Avenue. The vehicle has a Tennessee registration of W0516C.

Authorities described Caldwell as “armed and extremely dangerous. Do not approach him.”

Hunter, Brittany Griffin, and Amy Braswell -- all acquaintances of Caldwell -- then drove to Shelbyville to find Caldwell. They found him at the Stonebrook Apartments on Wartrace Pike, and police said when he fled a second time, Braswell fired two shots, striking the vehicle.

The females then chased Caldwell through the Forest Avenue and Birch Street areas where Caldwell wrecked, and the vehicle was no longer operable.

Caldwell then fled on foot and was last seen on Birch Street in a back yard, prior to the incident at the Forest Avenue home and the theft of the Kia Optima.

The three women were charged with reckless endangerment.

Schools in the area were placed under a temporary lockdown during both incidents.