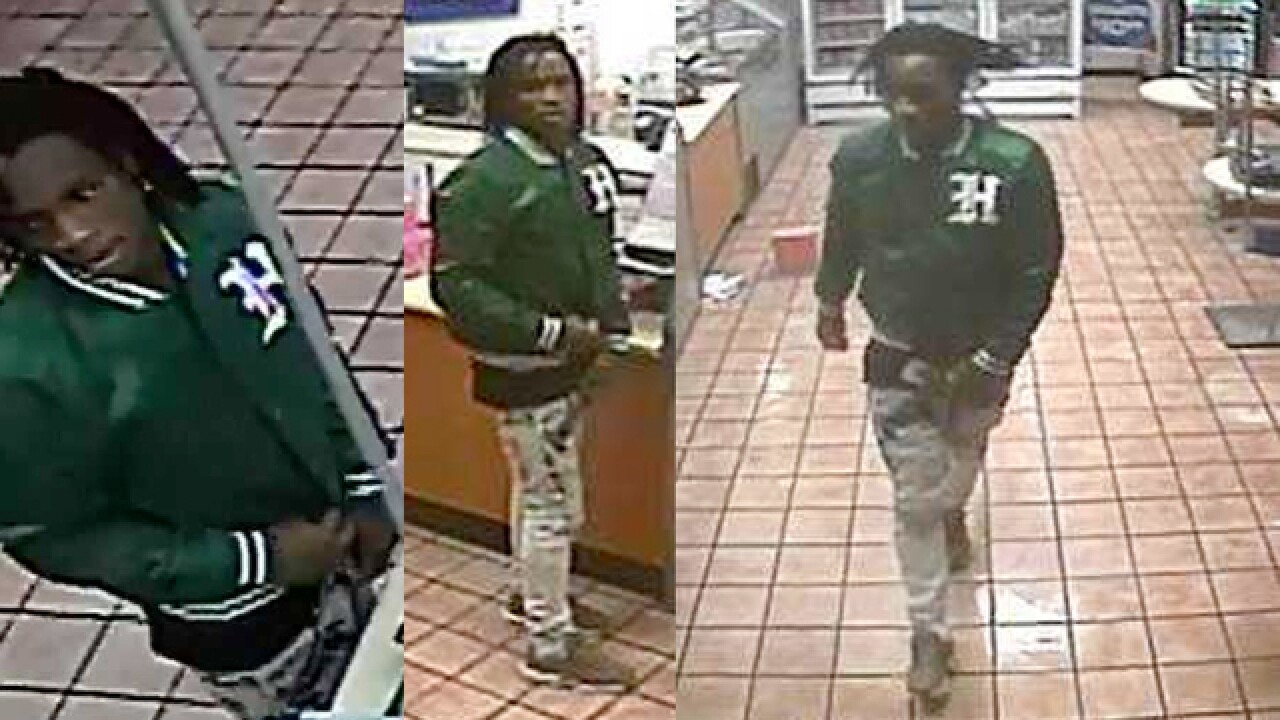 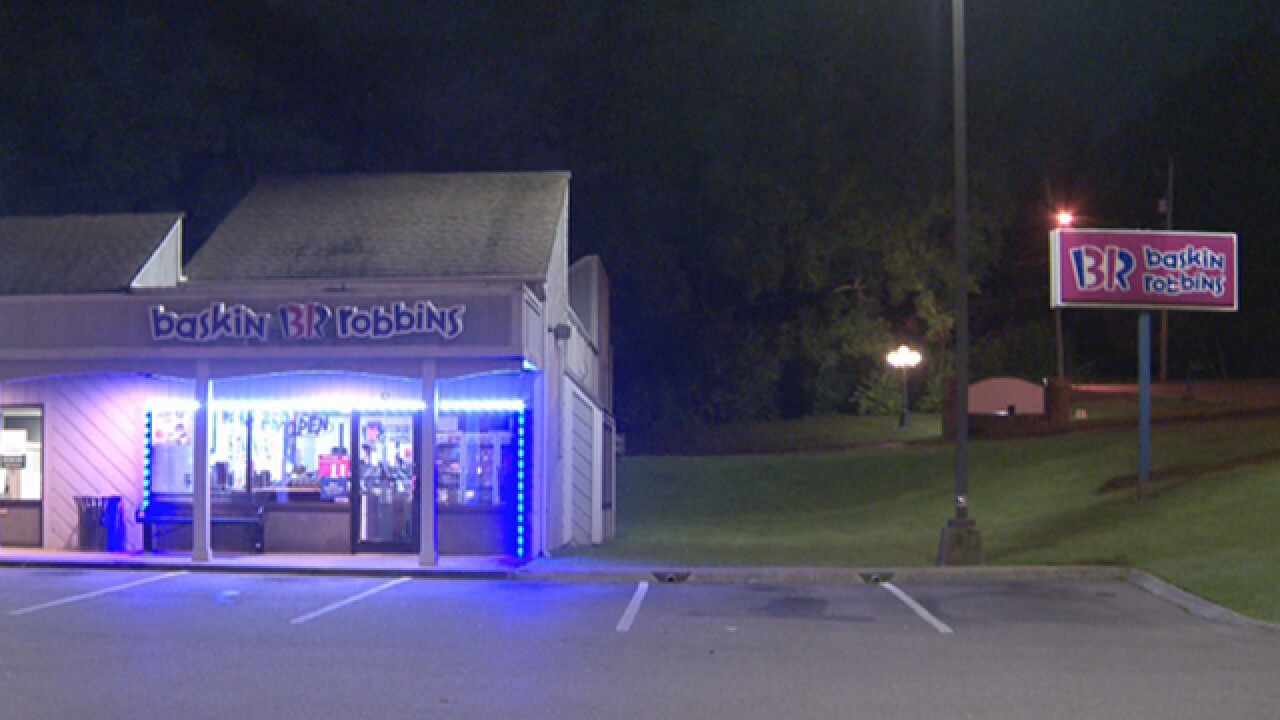 An investigation got underway overnight after an ice cream store was robbed in Nashville.

The incident happened just before 10 p.m. Wednesday at a Baskin-Robbins in the 800 block of Hillwood Boulevard.

Officials with the Metro Nashville Police Department said the suspect walked in, pulled a gun, and demanded money from the register.

The clerk complied with the request and the suspect just took off on foot. He had shoulder-length dreadlocks and was wearing a green jacket with "HUSTLE" written on the back.

There was surveillance video inside the store. No additional details were known. Anyone with information has been urged to call Crime Stoppers at 615-742-7463.