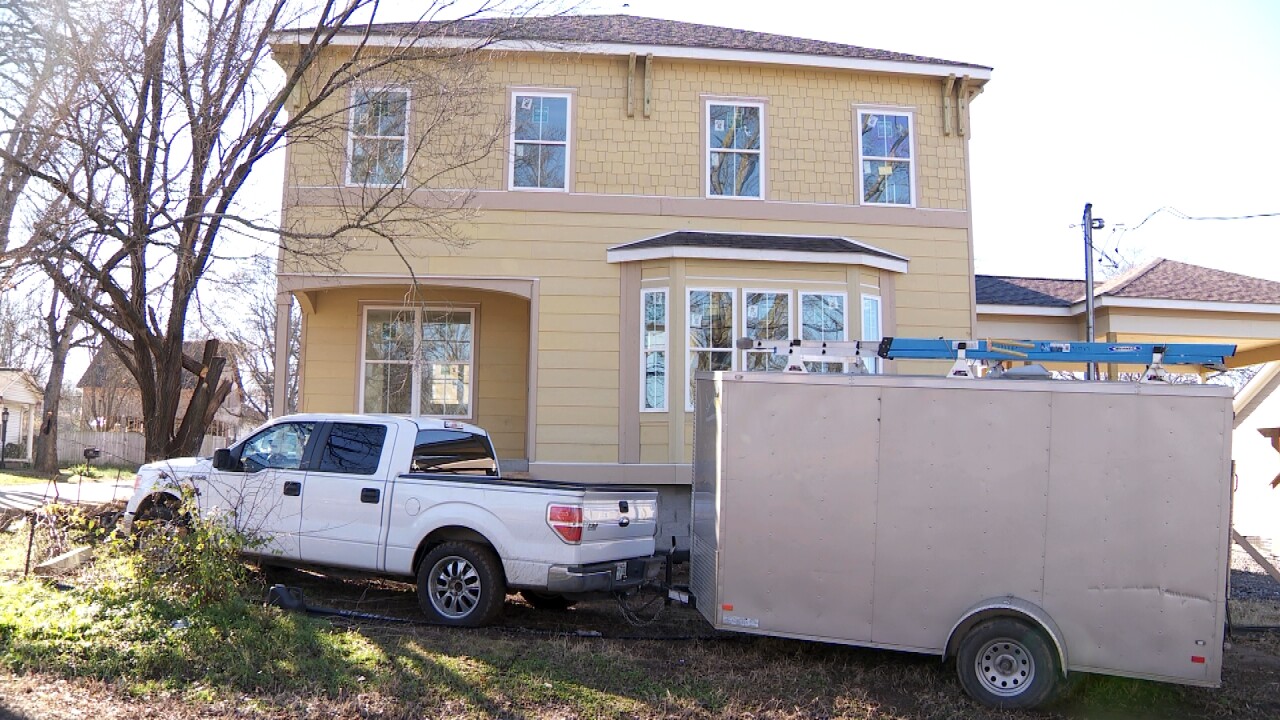 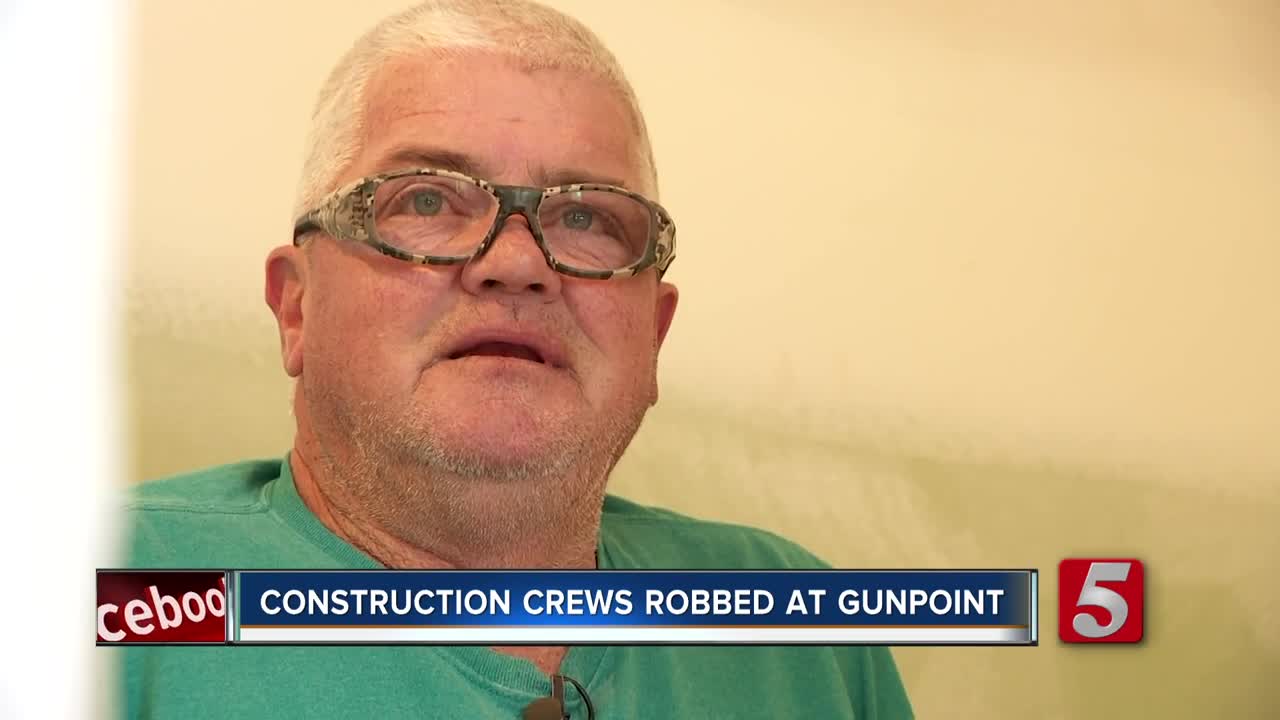 NASHVILLE, Tenn. (WTVF) — Three suspects have been arrested in connection with the series of construction site robberies that took place in West Nashville last week.

Jaquantarius Glenn, 23, John Spence, 27, and Travis Seats, 38, have been jailed on three counts of aggravated robbery, with more charges likely to come.

Currently the photos of the suspects are not being released in order to protect their identities before victims are able to attempt to identify them from a lineup.

One of the robberies occurred when four men at a work site were interrupted by two identified subjects who robbed the workers at gunpoint. Both the two men working downstairs and a contractor who was upstairs in the building were robbed.

According to the workers, one of the robbers said something to the effect of, "Hate to do this to you but my kid is sick."

Another house on Nichol Ave. which was being built by the same builder was targeted in a robbery last week and one of the painters working there was pistol whipped.

Anyone with information on these crimes should contact the West Nashville Precinct at (615) 862-7747.