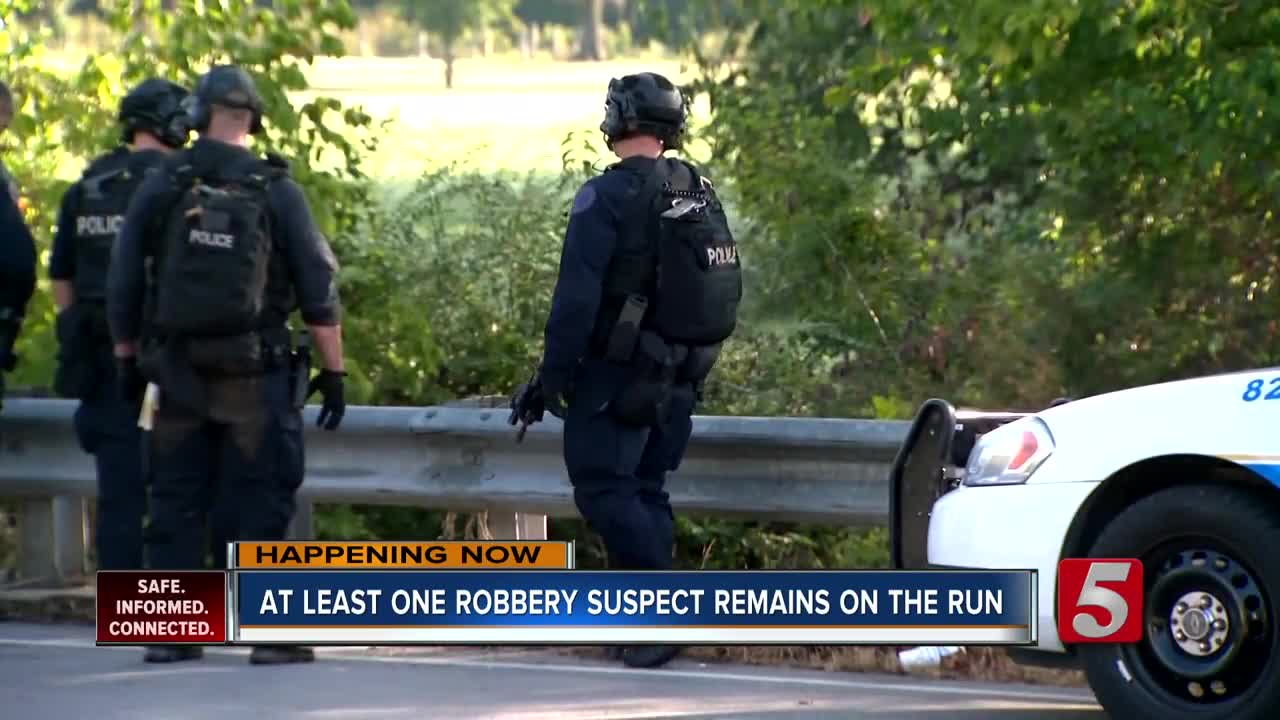 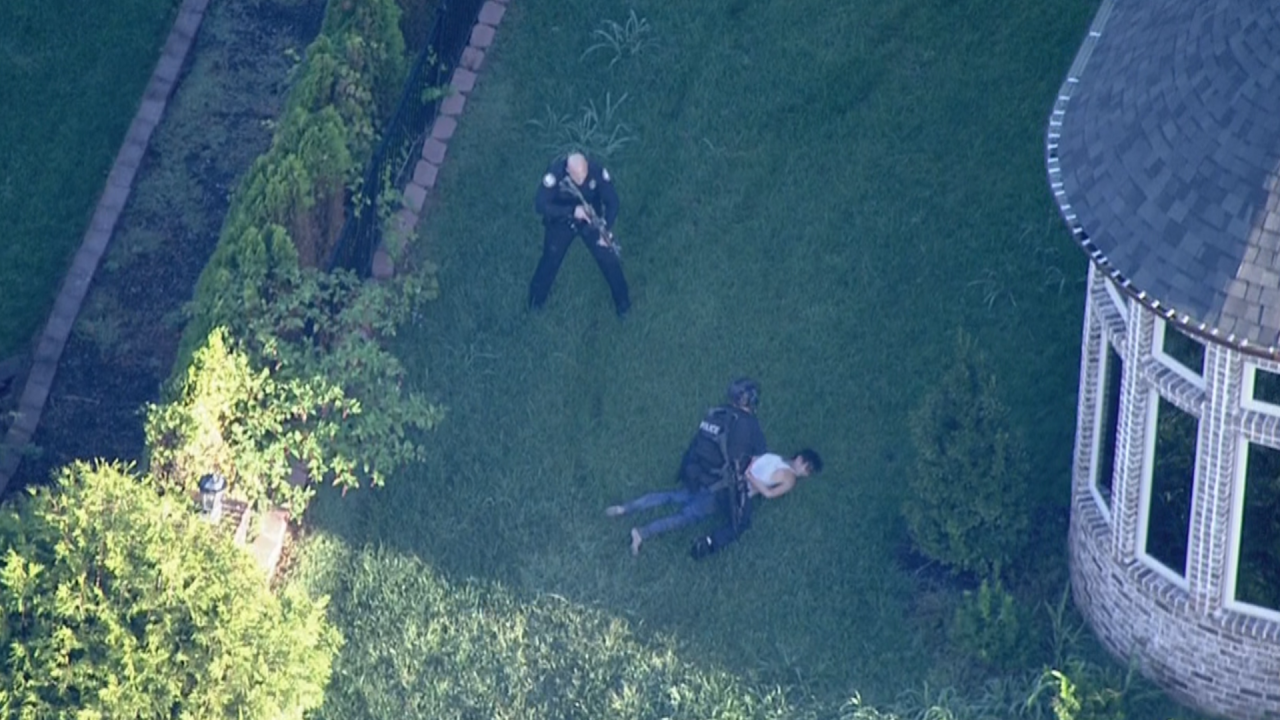 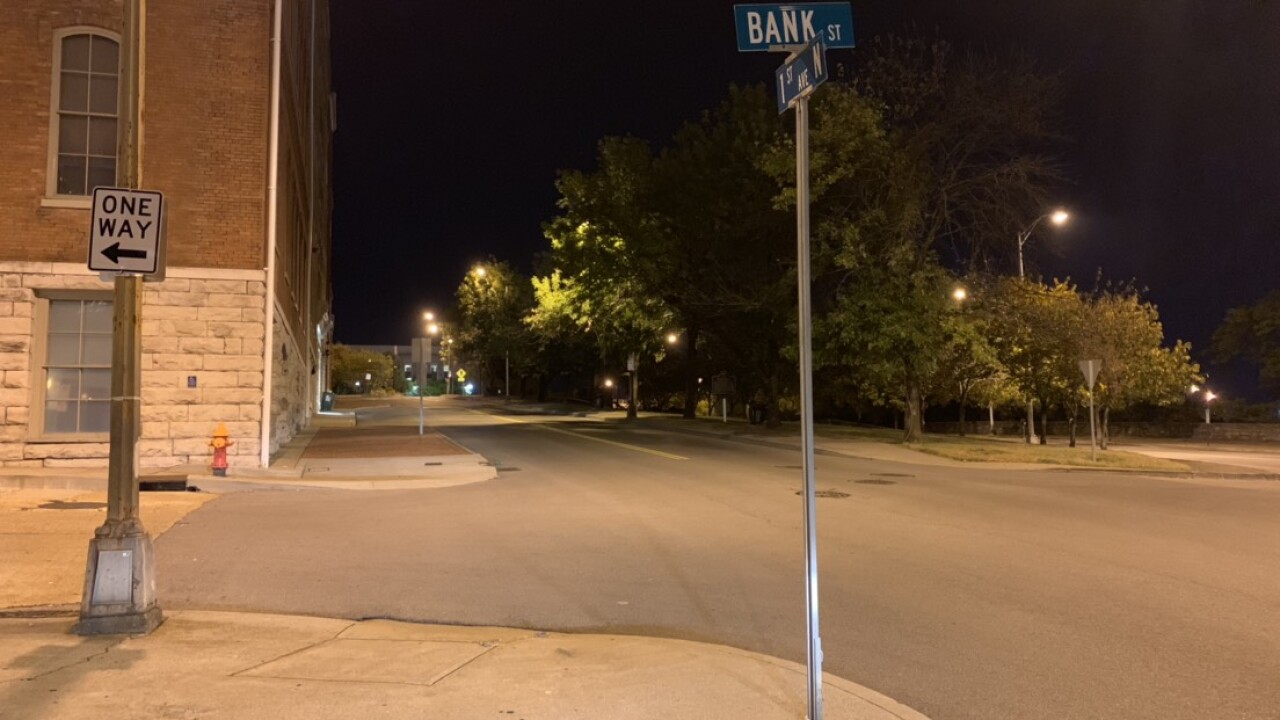 Three teens were arrested and charged in the case, but police say one suspect remains at-large.

Metro Nashville Police officials say a Ft. Campbell soldier was robbed at gunpoint while walking down 1st Avenue North at Union Street. The group of four suspects took the man's wallet, phone and gun, later returning the man's wallet and phone after taking money and credit cards from them.

The suspects drove off and later crashed near the Wilson County line going the wrong direction on an Interstate 40 ramp near Old Hickory Boulevard. They ran from the scene.

The crash closed one westbound lane on I-40 near mile marker 222, causing backups during the morning commute.

Law enforcement searched for the suspects in the area of I-40, Central Pike, S. New Hope Road and Chandler Road. Mount Juliet police assisted Metro officers in the search.

The teens were identified as 18-year-old Kamdyn Cates, of Columbia, 18-year-old Diego Solis, of Alabama and 15-year-old Equandrice Deans, of Nashville.

Police say they believe the group was involved in one other robbery involving two homeless people overnight.