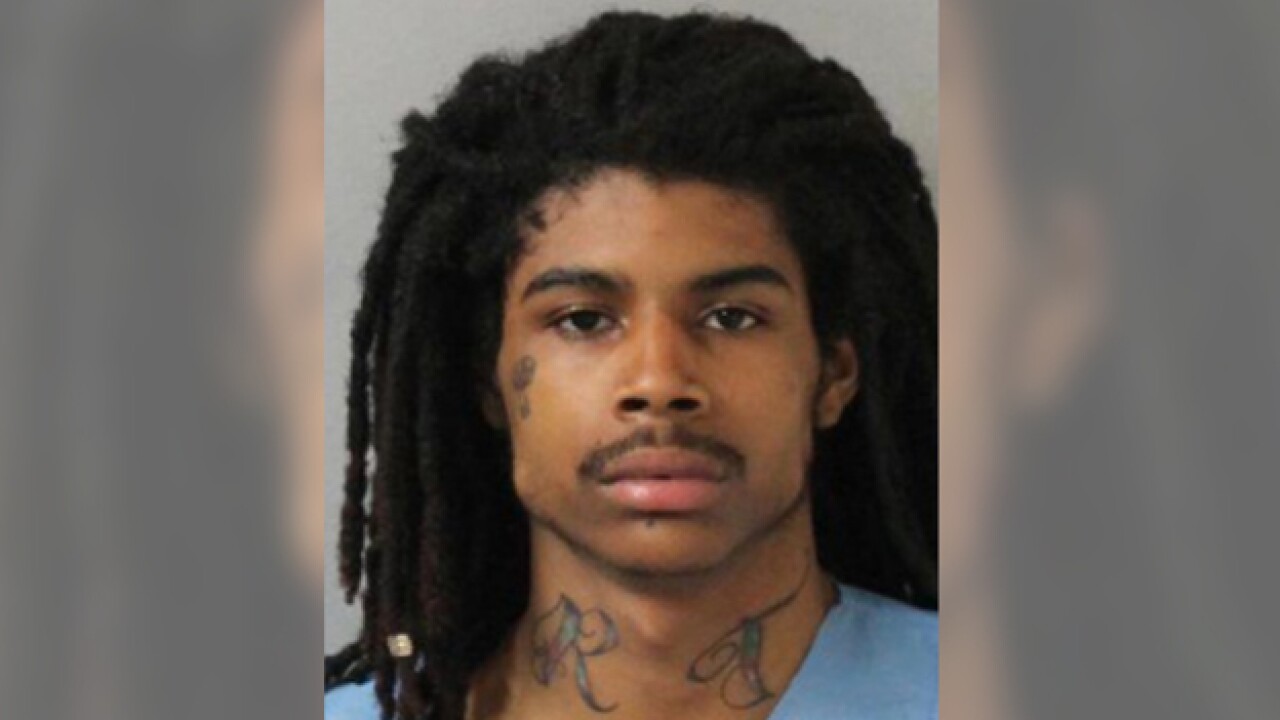 During a search for an armed robbery suspect, US Marshals agents found him inside a washing machine.

Polk Jr. was one of two suspect of a Springfield armed robbery that happened last Wednesday in the parking lot of a Stop One Market.

He and Larnelle D. Polk allegedly robbed a customer at gun point.

The victim told police Terrell exited the store and got into his vehicle, but one of the two suspects opened the passenger-side door, pointed a gun at him and stated, “Do you mind if I take it all?”

The victims also said the second suspect then walked up to the vehicle and pulled out a gun.