Arrest Made After Man Rams Golf Cart With Mercedes 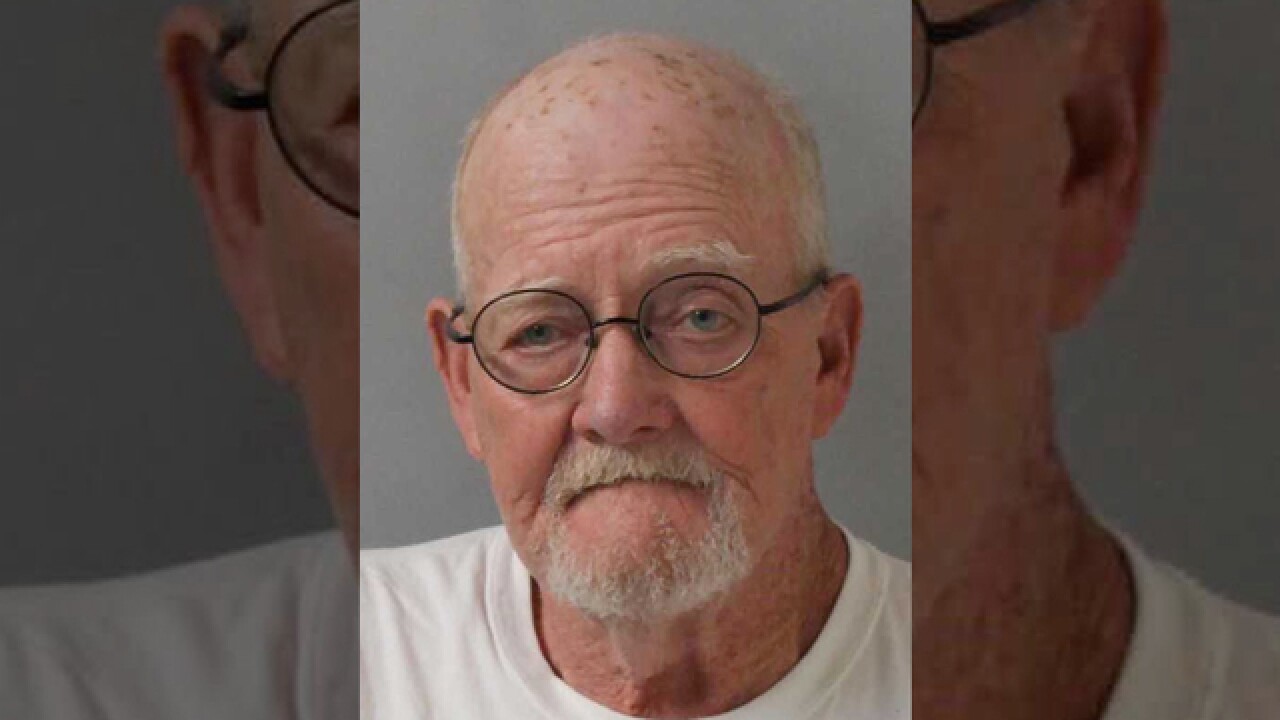 A 72-year-old man has been charged after he allegedly rammed his Mercedes into a golf cart in downtown Nashville.

Reports stated Paul Edward Swearns was charged with aggravated assault with a deadly weapon after the incident took place around 12:30 p.m. Wednesday at the intersection of Broadway and 6th Avenue South.

The golf cart, owned by Joyride and used for transportation and tours, was not heavily damaged, and no injuries were reported.