Arrest Made In 2009 Hermitage Murder 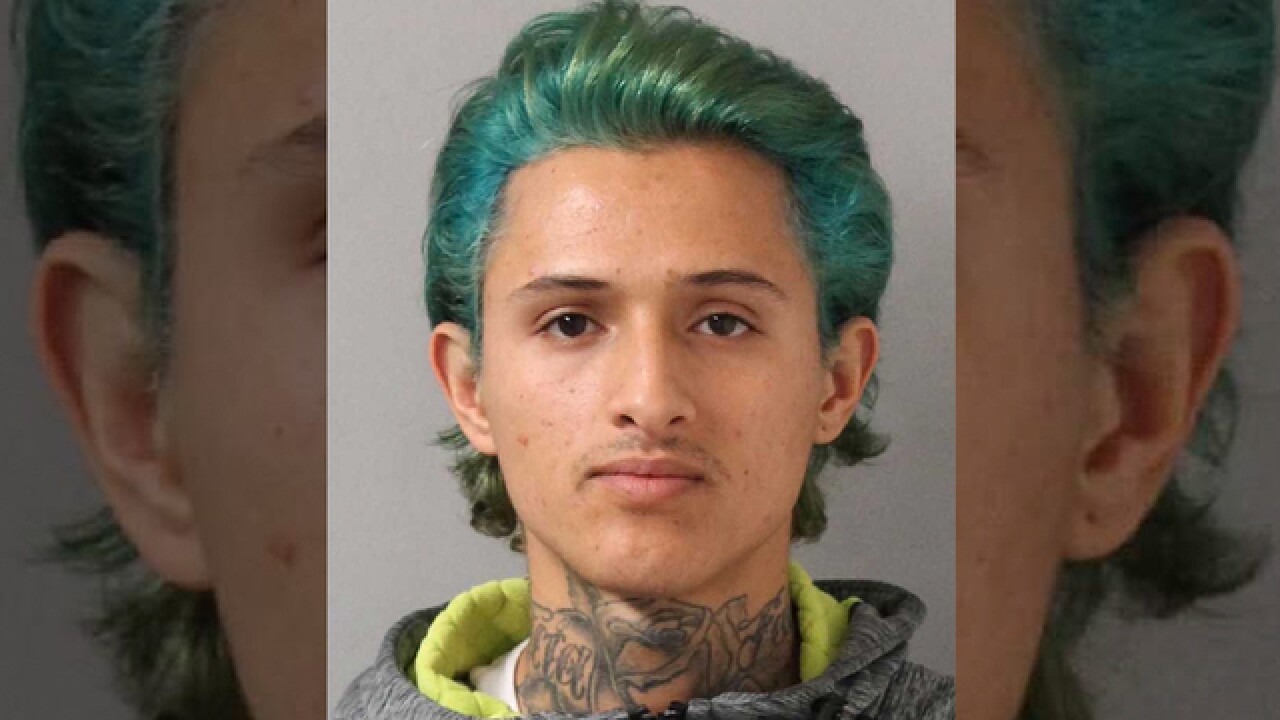 A man has been arrested in a murder that took place in 2009.

Police confirmed 26-year-old Elias Olea was arrested at a Gallatin Pike restaurant Tuesday afternoon. Reports stated he hid in a bathroom for a short time when he saw officers.

Olea was arrested in the February 2009 murder of Melissa Ann Tyler Ramirez. Ramirez was shot to death in her Hermitage home on Hunting Drive.

Authorities said the suspect was 17 years old at the time of the murder.

In May 2013, a Juvenile Court petition charged Olea with Ramirez’s murder. When it was issued, it was believed Olea was out of the country.

Officials said Christian Gutierrez, a co-defendant who was 16 years old when Ramirez was killed, was convicted of facilitating first-degree murder in 2015. That came after the case against him was transferred to the adult system. Gutierrez received a 20-year sentence.