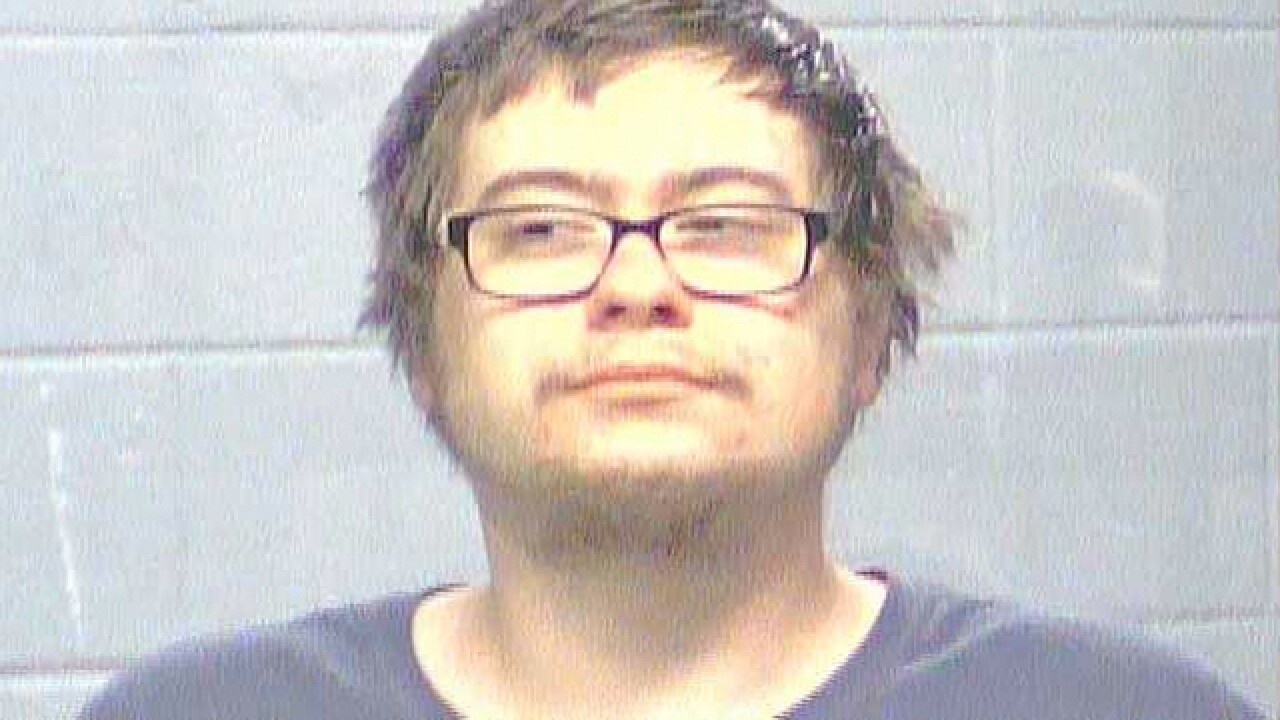 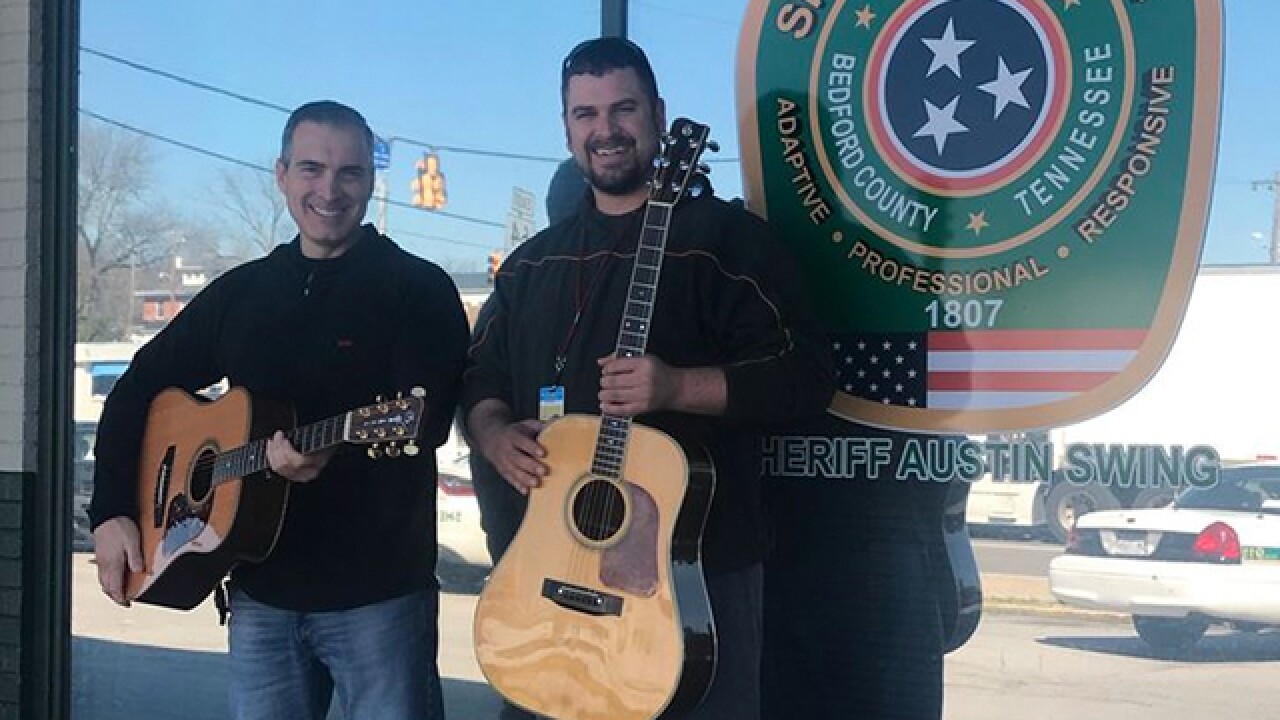 An arrest has been made after a guitar belonging to a terminally ill man was stolen from a Bedford County business.

In February, someone broke into Gallagher Guitar Co. in Wartrace and stole two guitars from one of the back rooms.

Stephen Gallagher – whose grandfather opened Gallagher Guitar Co. in 1965 – said one of the guitars, a 71 Special Customer with walnut back and sides and maple binding with the serial #3503, belonged to a man with a terminal illness.

The other guitar was a G-70 with rosewood back and sides and a sitka spruce top with the serial #2447.

A $500 reward was offered in the case. Gallagher said the suspect reached out to him in an attempt to claim the reward money.

Bedford County Sheriff’s officials said Monday that 22-year-old Balaam Youngman was arrested in the case. The guitars were returned to the business on Friday.