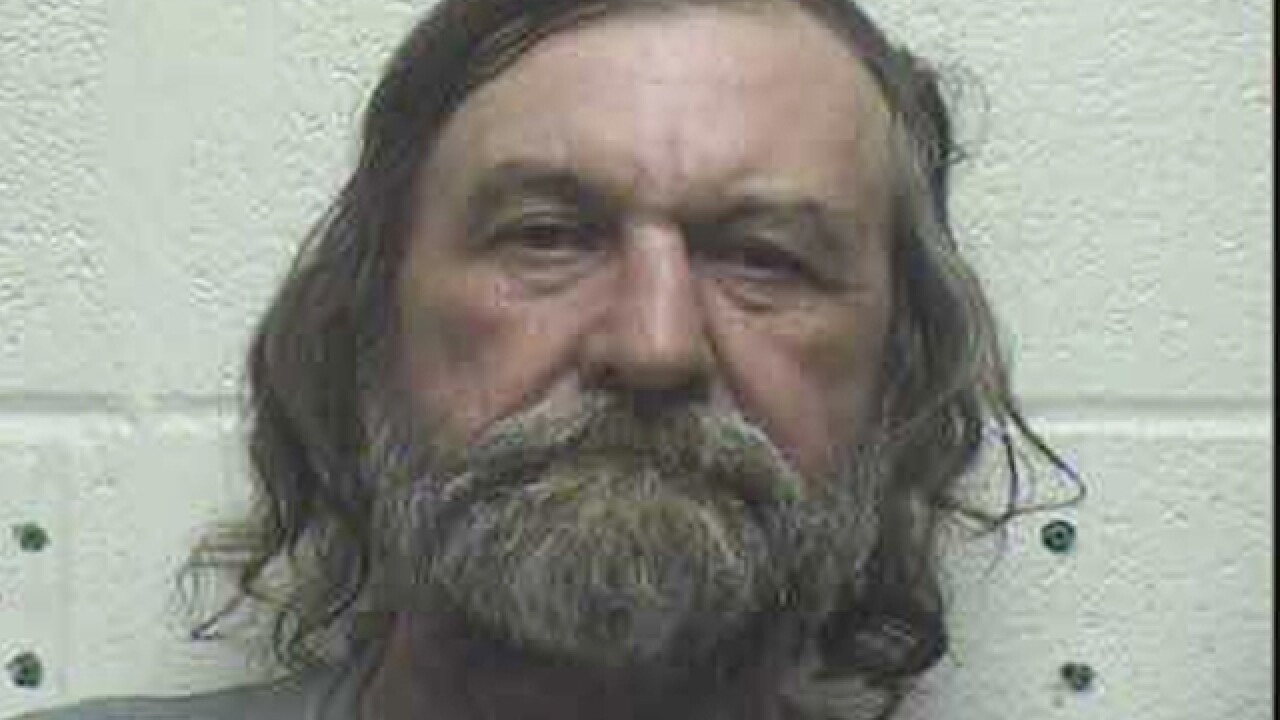 A man has been arrested after a fatal shooting in Robertson County.

The shooting happened before 3:45 a.m. Wednesday on Stevenson Lane in Springfield.

Deputies responded to the scene and found 56-year-old Stanley D. Garrett lying in the road in front of the home.

Reports stated Garrett had a single gunshot wound to his upper chest. He was pronounced dead.

An investigation led authorities to 64-year-old Roy Edward Grant as the person responsible.

Grant was arrested without incident and booked into the Robertson County Detention Facility. He has been charged with criminal homicide and was being held without bond.