Arrests Made, Hundreds Of Birds Rescued From Cockfighting Ring 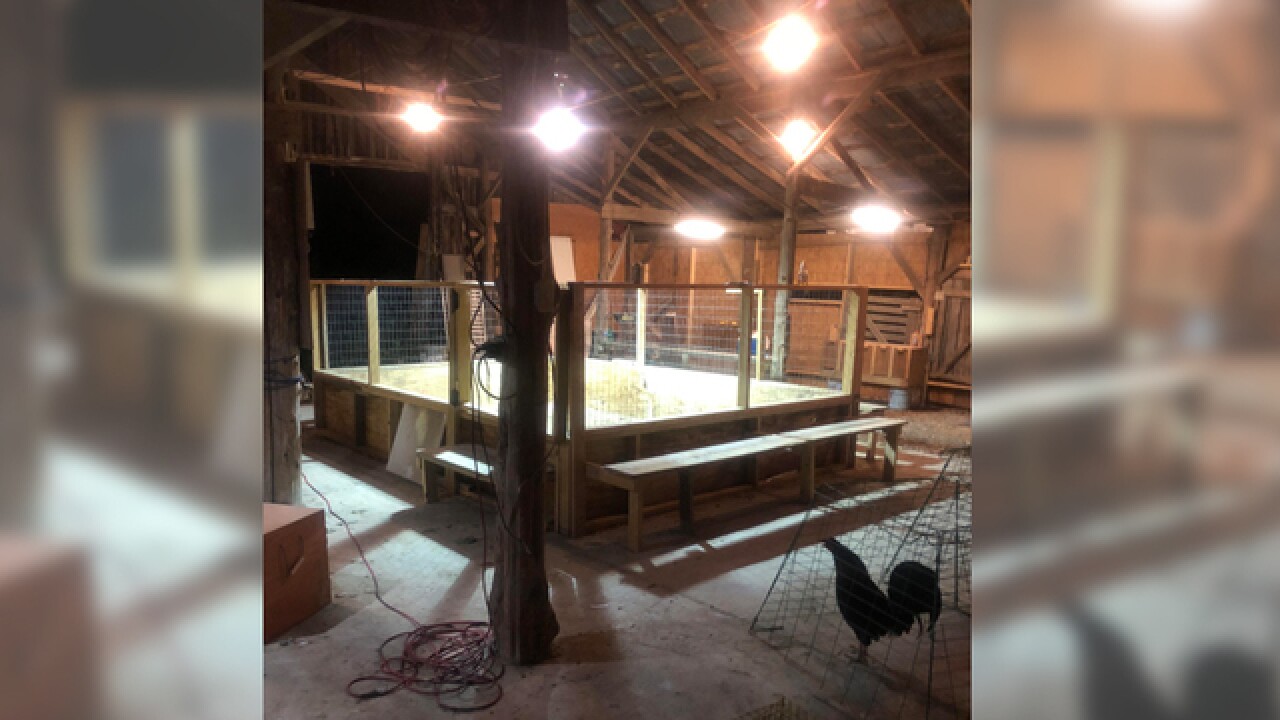 Several people were arrested and birds rescued from a large cockfighting ring in Bedford County.

The discovery happened Saturday near at a farm near the Philippi Road intersection. More than 100 people were found watching the birds fight in a large, wooden ring inside a barn. But officials say it's possible only a few dozen were there to watch the fights.

According to Bedford County Animal Control Director Jack Cooper, a total of more than 500 chickens were found on the property, hundreds of which were game birds.

Cooper said about 200-300 hens and chicks were not involved in the fight, but a few were killed the night the ring was found by law enforcement.

The property was quarantined and all the birds are expected to stay there as the Tennessee Department of Agriculture conducts tests for any possible disease.

If the birds are healthy enough, animal control will seize them and keep them at an undisclosed location until the case is closed.

Cooper said a caretaker who claimed to live on the property was not present during the fighting, but returned Sunday morning.

NewsChannel 5 is working to get information from the Bedford County Sheriff's Office on the arrests made that night.