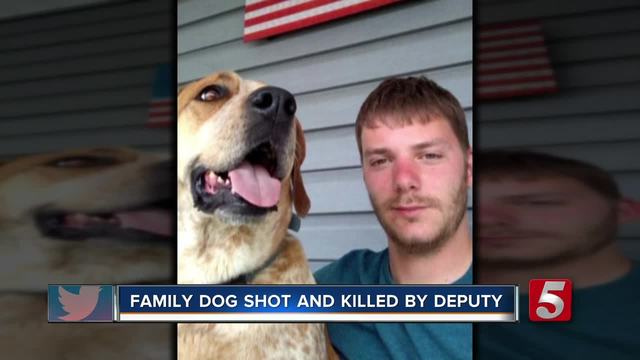 A Cheatham County Sheriff's deputy was caught on camera shooting and killing a resident's dog, and its owners say they're considering taking legal action. 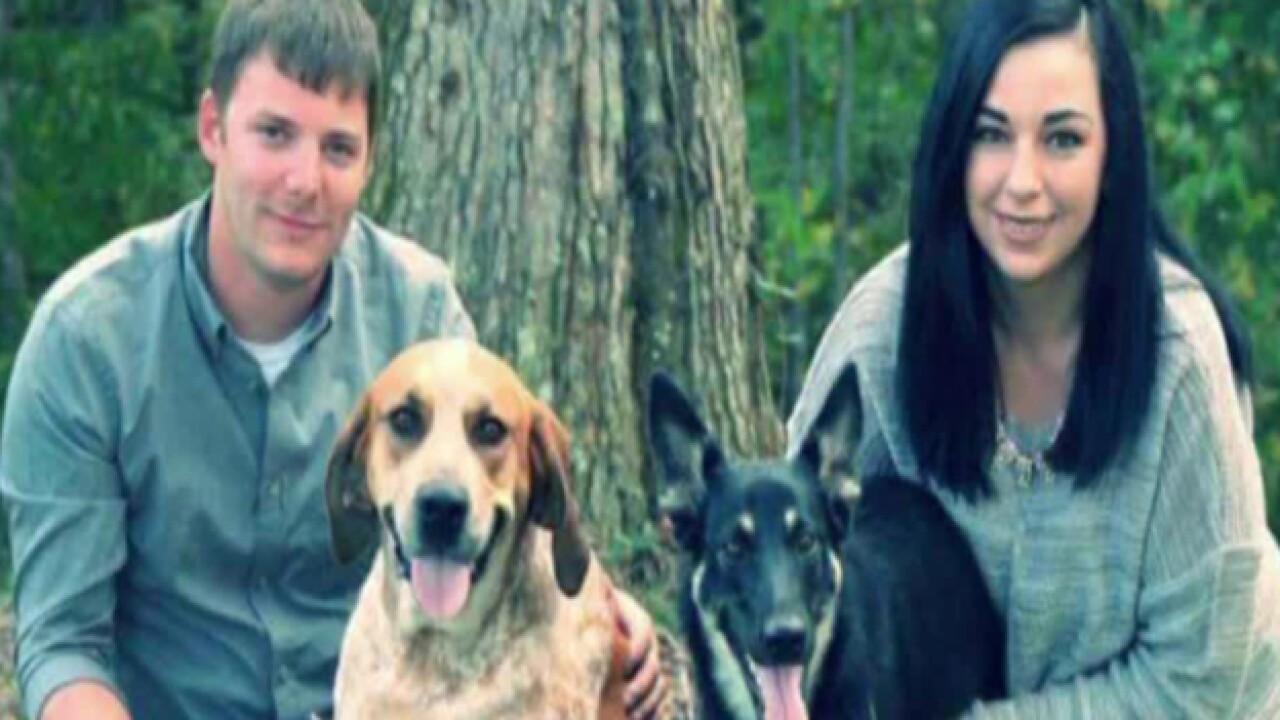 A Cheatham County Sheriff's deputy was caught on camera shooting and killing a resident's dog, and its owners say they're considering taking legal action.

The deputy was at Lori Pardue and her fiancé's home in Ashland City to serve a warrant - not because they did anything wrong, but because they're victims in an assault case.

Their home surveillance video shows the officer getting out of his car and their red tick mix, Sadie, walking off the porch. That's when it happened.

"He shot her in the driveway and she passed away in the front yard," said Lori.

The officer claimed he felt threatened by Sadie, who Lori and Travis say has never bit anyone in the past.

"It's awful, especially where we don't feel like we're a family right now and it's really really tough," she said.

For six years, Sadie had free reign of her front yard in Ashland City.

"She was sweet and loving everyone loved her," Lori said.

Lori and Travis say hey are considering legal action against the officer.

"It could've been handled several different ways...If he felt that threatened he had pepper spray, he had a taser. They are supposed to go to those things before they use deadly force and it was just a careless decision that he made that's ruined us," she said.

The couple also shared this concern about the officer.

"If he was that aggressive toward my dog, it could happened to somebody else."

They know nothing will bring Sadie back, but just want some kind of explanation, as to why she's gone.