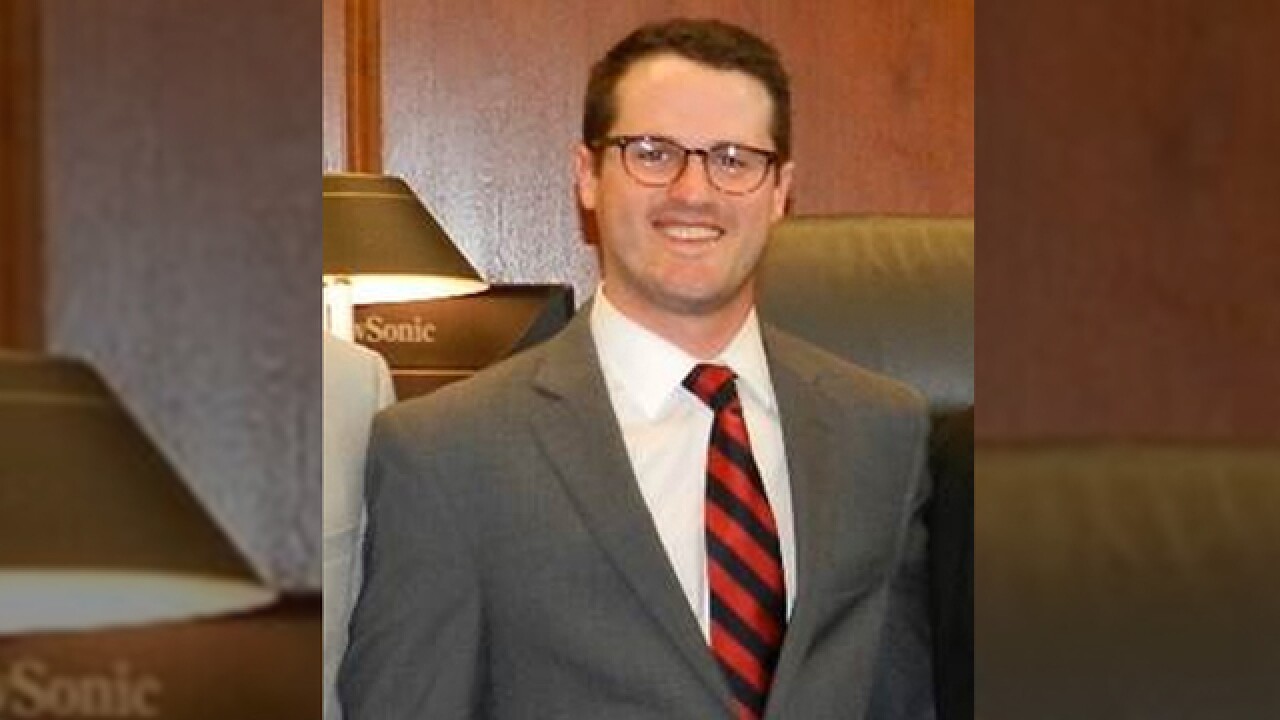 Ben Selecman, assistant district attorney for Davidson County, has died after recently suffering severe traumatic head injuries in a fall. He was also the son-in-law of Country singer Alan Jackson.

The district attorney’s office announced his death on Thursday. He passed away on September 12. He was 28-years-old.

On Labor Day, Eyewitnesses said Ben slipped while getting on a boat. He allegedly landed on his head and immediately went limp. Witnesses told NewsChannel 5 he suffered brain swelling and was put in a medically induced coma. After a couple surgeries, doctors brought him out of a coma Tuesday, and he died Wednesday morning.

“The DA’s Office is thankful for every day that Ben had the opportunity to serve the people of Davidson County. Our prayers are with Ben’s family. He will be truly missed,” District Attorney Glenn Funk said in a statement.