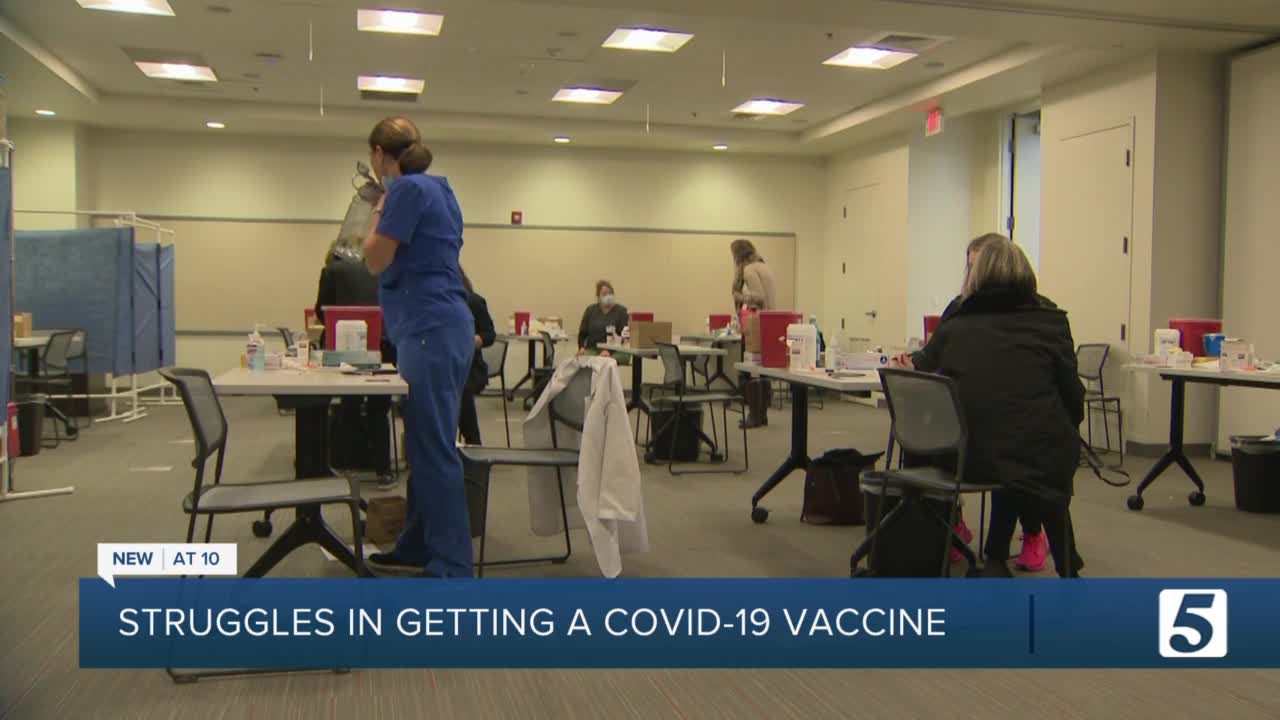 Thousands of people across the state have already received the COVID-19, but some are still trying to make appointments. David Terrell at age 90 says he and his wife have been trying for weeks to get an appointment with the Metro Government. 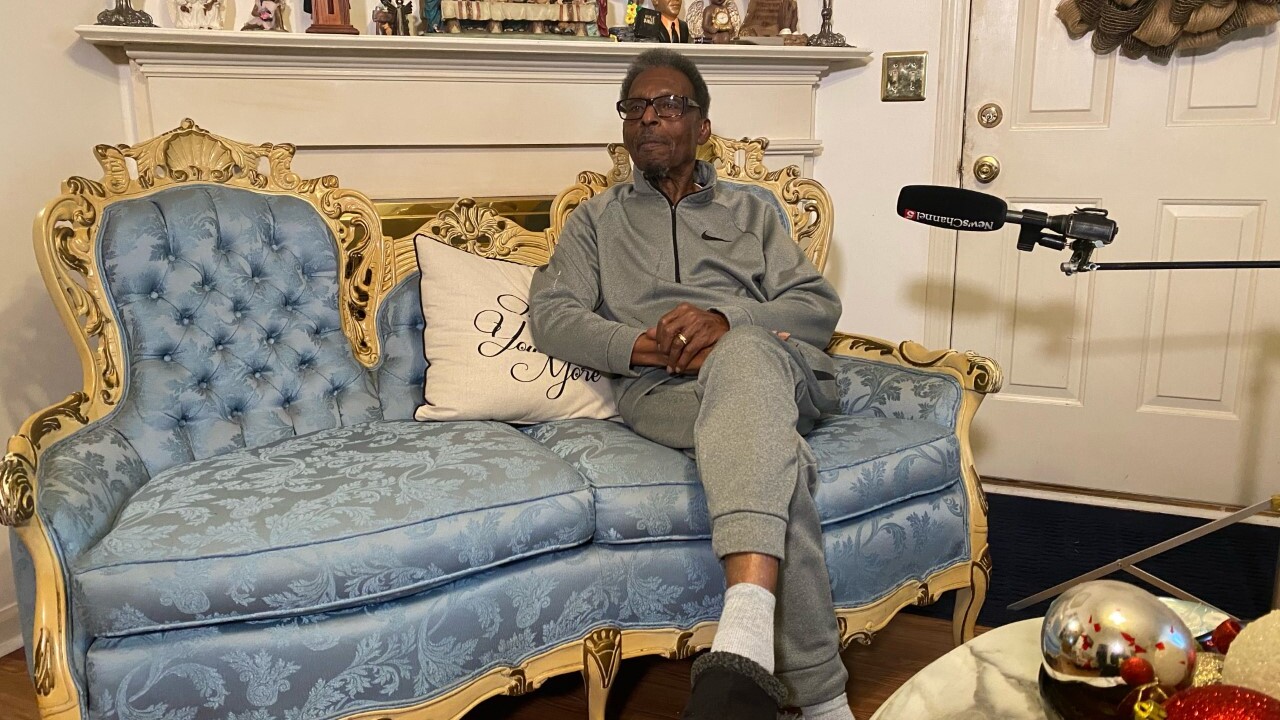 NASHVILLE, Tenn (WTVF) — Thousands of people across Tennessee have already gotten their COVID vaccine and in Davidson County you can only get one by appointment.

Scheduling that appointment though is becoming a daily struggle, especially for those who should be at the top of the list.

Like most people, 90-year-old David Terrell was excited to hear about a COVID-19 vaccination, and his doctor recommended he and his wife sign-up to get the shots.

"I was happy because they said they were going to put it on warp speed and we’ll get it soon," said Terrell.

At his age, Terrell was expecting to be at the top of the list to receive a shot, but he's been trying to make an appointment for two weeks.

Read More: Sign up for your COVID-19 vaccine online

"The last time we called they put us on a waiting list, I haven’t heard anything from the waiting list," said Terrell, "Plus I called this afternoon and they kept me on hold for 30 minutes."

Nashville is vaccinating people 75 and older by appointment only. Currently, all of its 4,800 slots for the four weekends in January are booked.

"I think if I go to England or Florida I’ll get one faster then I can get it here in Davidson County," Terrell said.

So far, the only other alternative for Terrell and his wife is to try to make appointments online for the wait-list.

He says that’s not really an option for them.

"I’m too old, I don’t have a computer and I don’t know nothing about computers."

"They don’t know people over 90, half of us don’t know how to get online."

A spokesperson says Vanderbilt, Nashville General, St. Thomas, TriStar and the VA Hospital are all making plans to offer the vaccine to those within their healthcare systems.

The City suggests reaching out to them if you have ever been a patient at any of those health systems.

Until then, Terrell says he’ll keep on calling and keep on waiting.

Availability of the vaccine and who can get it varies by county. If you have access to the internet, you can find out what phase you're in and what phases your county is vaccinating right now at https://covid19.tn.gov/.