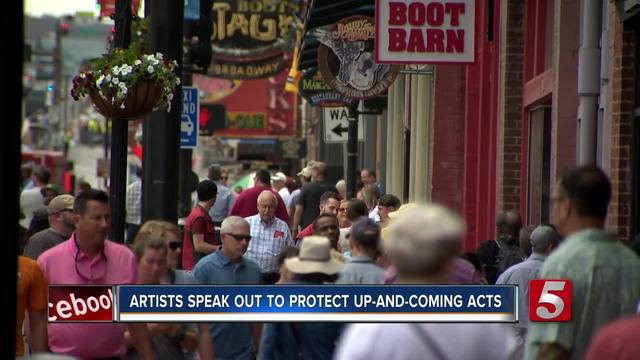 NewsChannel 5 confirmed that at least one bar, Alley Taps, will have artists on stage during CMA Fest who had to pay in order to play. This comes after the bar contracted with a group to produce a music festival called “Ice Fest” during CMA Festival. 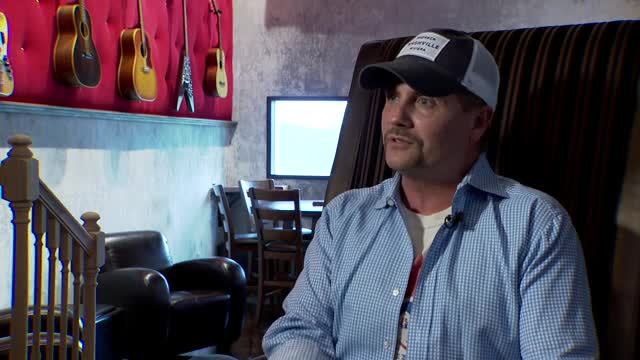 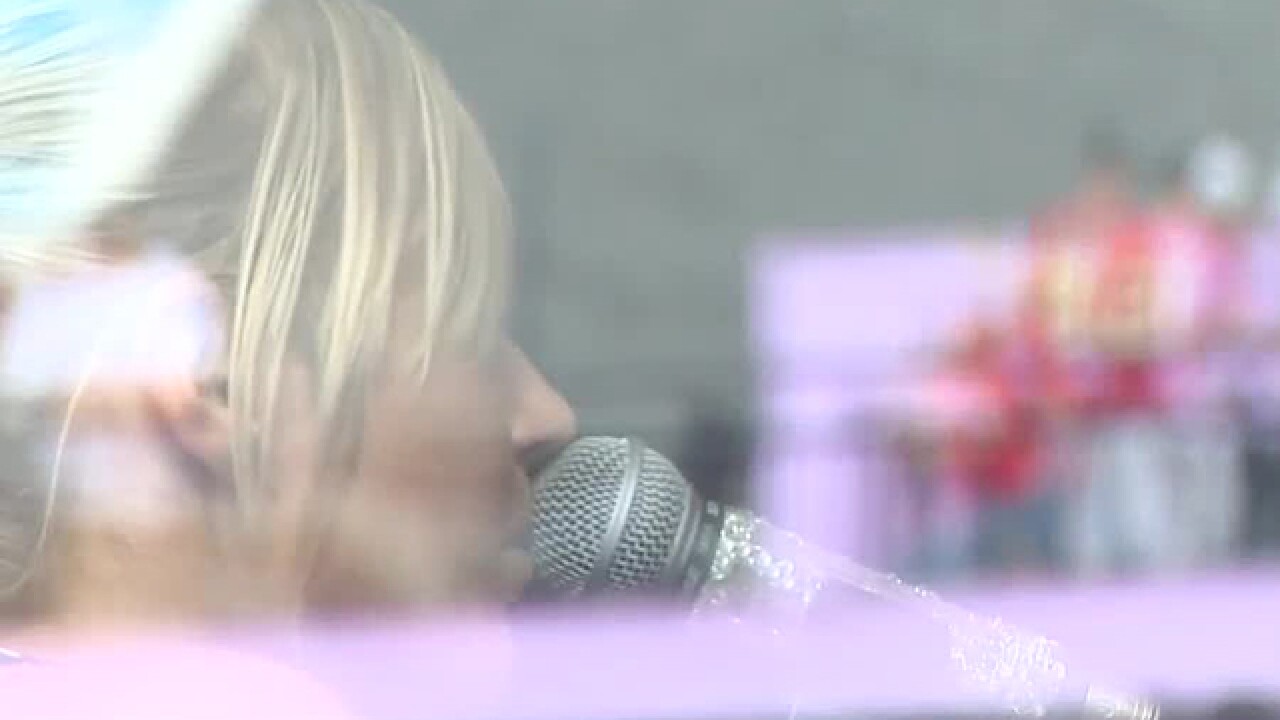 NewsChannel 5 confirmed that at least one bar, Alley Taps, will have artists on stage during CMA Fest who had to pay in order to play.

This comes after the bar contracted with a group to produce a music festival called “Ice Fest” during CMA Festival.

The “Ice Fest” is not affiliated with CMA. Instead, it's a festival being put together by internet DJ Bobby “Iceman” Golomboski.

Golomboski focuses a radio show on up-and-coming artists, and he told NewsChannel 5’s Jesse Knutson over the phone that he's asking artists to pay in order to play. He provided the following statement:

"I have hosted events during the CMA time period for 2 years with a large number of artists for each of those years performing.  I never charged a cent to those playing and the costs for putting on the event came directly out of my pocket with very little assistance.  I didn’t do it last year because the costs were prohibitive. This year I am doing it with some assistance, but I needed each of the artists to chip in, and they are getting benefits far exceeding the amount they are asked to chip in.

According to Golomboski, artists will receive their names on promotional materials, including a t-shirt, three months subscription to his radio charts, and broadcasted performances on the Iceman Facebook page and on his internet radio show, as well as other incentives.

Artists who have been invited to play report they were asked to pay $150 for a 20-minute set at "Ice Fest."

Regardless of what is provided, many in the Nashville music community voiced frustration and anger that artists were being charged in order to play an event.

John Rich of Big & Rich and owner of the soon-to-be opened bar Redneck Riviera said pay-to-play is not what Nashville is about.

“The musicians are the draw into the bar. It’s not that you can buy a beer or buy a cocktail or they have a TV screen, they’ve all got that. It’s the music on the stage that is the draw," Rich said. "I consider that abusive behavior, taking advantage of the naiveté of these new artists coming into town, that maybe they think that’s the way it is. I’m telling them right now, that’s not the way it is.”

Other artists report that other bars have hired outside groups to book acts for them during CMA Fest, and many of those groups have reportedly asked those artists to pay hundreds of dollars in exchange for stage time.

This article will be updated with new details and information as they're gathered.