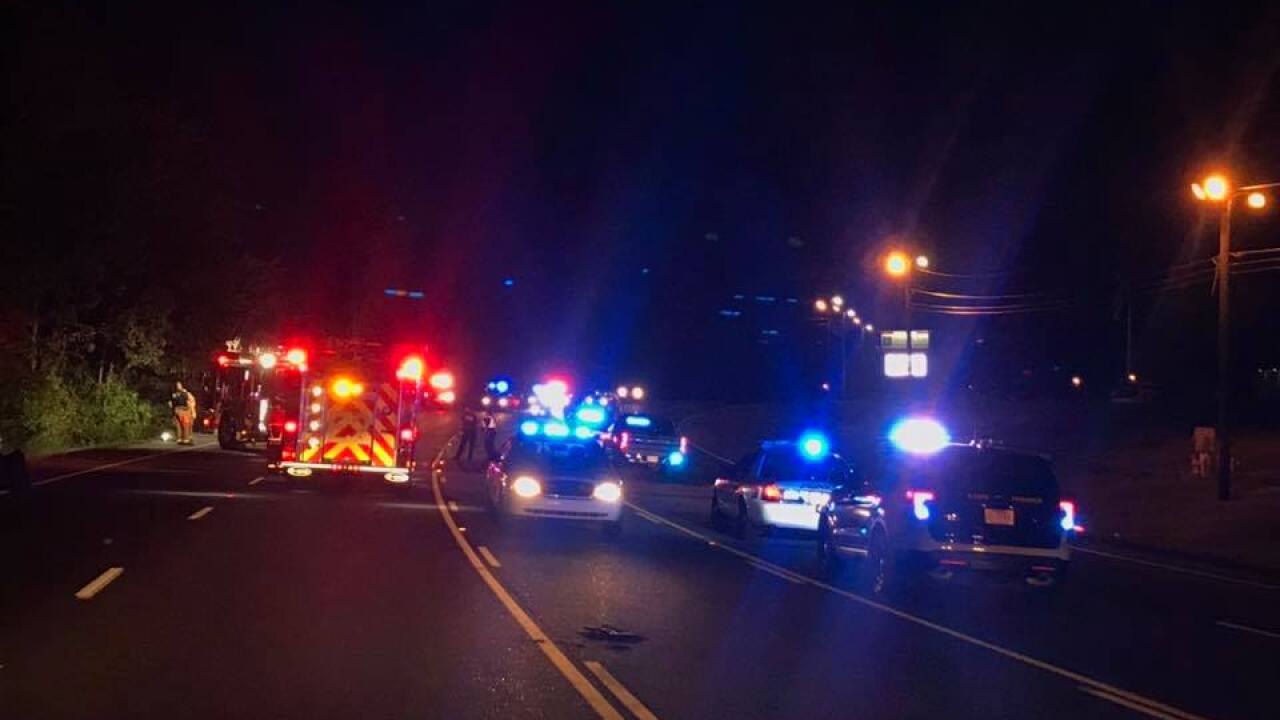 LAWRENCEBURG, Tenn. (WTVF) — At least one is dead after a crash in Lawrenceburg Saturday morning.

According to the Lawrenceburg Fire Department, the crash happened around 6 a.m. on Highway 43 South in the Story and Lee.

Tennessee Highway Patrol confirmed that at least one person died in the crash.

Further details of the crash have not yet been released.

This story will be updated when more details are made available.