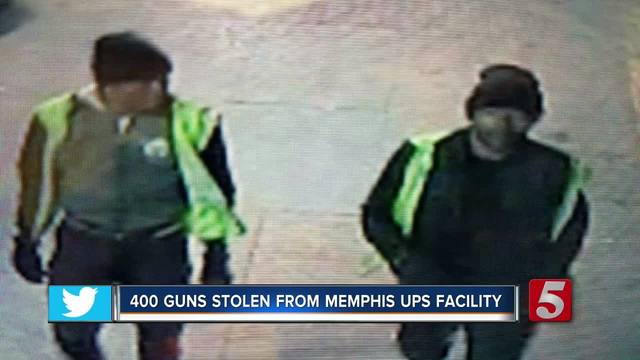 Federal authorities say about 400 guns have been stolen from a United Parcel Service facility in Tennessee. 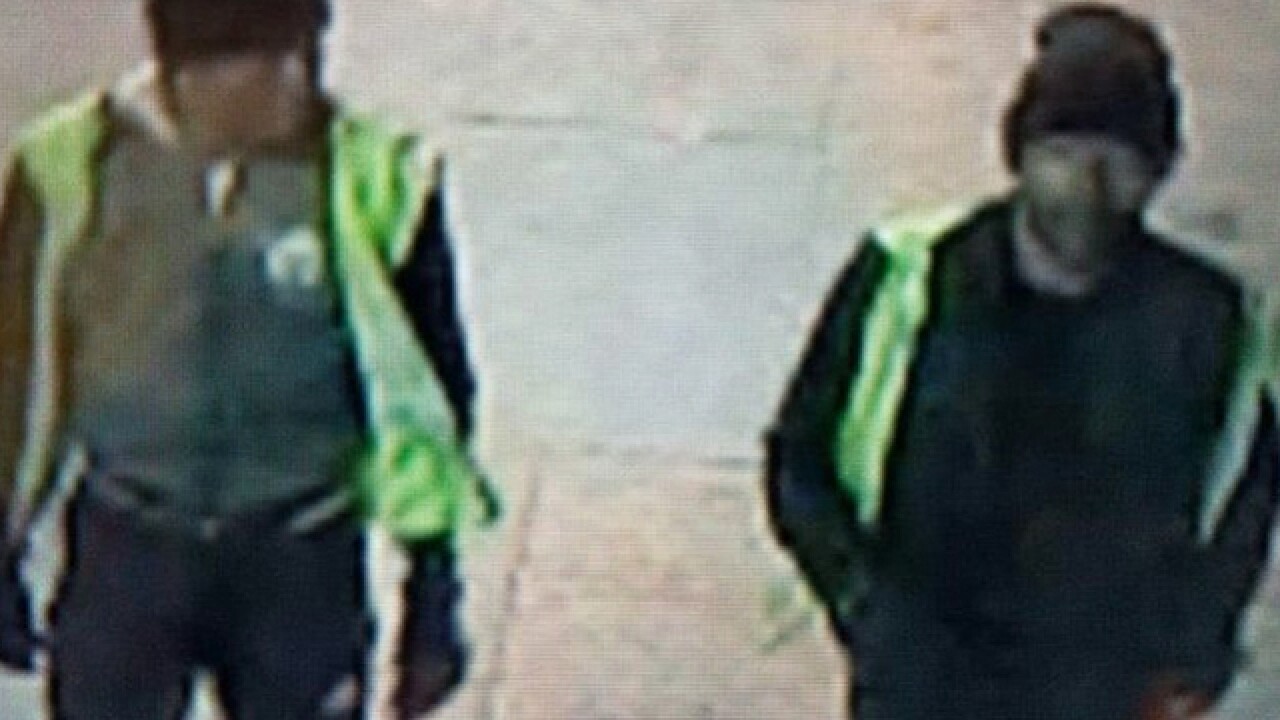 Federal authorities say about 400 guns have been stolen from a United Parcel Service facility in Tennessee.

The Bureau of Alcohol, Tobacco, Firearms and Explosives said two people driving a U-Haul truck stole the weapons Sunday from a UPS facility in Memphis.

Investigators are looking into exactly how many guns were taken. ATF agents and the Memphis Police Department are reviewing manifests and bills to determine where the guns were shipped from and where they were going.

ATF spokesman Michael Knight said the guns could present a danger to the safety of the public and first responders in Memphis and elsewhere because they could be transported to other cities within hours.

UPS said in a statement that it is working with law enforcement but does not comment on open investigations.