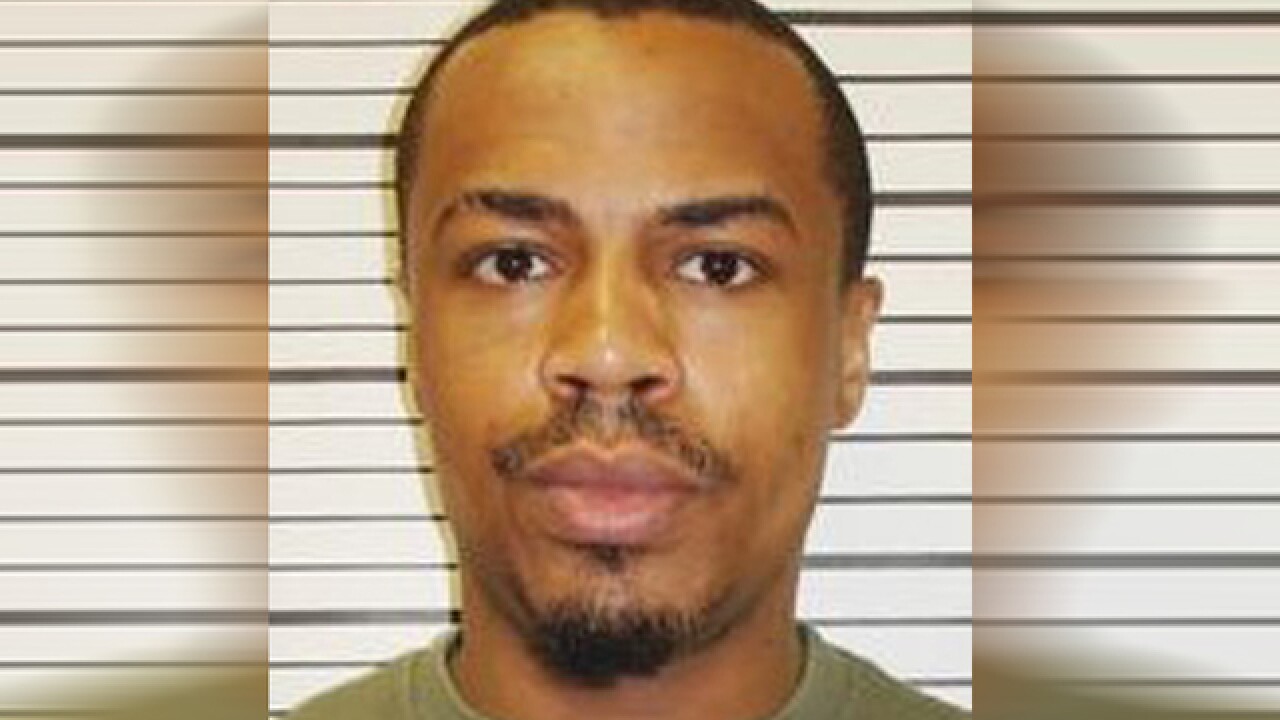 An attempted murder suspect added to the TBI's Top 10 Most Wanted list was arrested in Lexington.

Gerald Dolberrry was added to the list on Aug. 20. He wa wanted by the Paris Police Department on two counts of Criminal Attempt to Commit First Degree Murder.

Dolberry was described as being 5'7" tall and weighing 156 lbs.

The TBI warned citizens in a news release that he should be considered armed and dangerous.

He was then arrested  on Aug. 22 in Lexington, Tennessee with the assistance of U.S. Marshal’s Service – Gulf Coast Regional Fugitive Task Force, Lexington PD, Jackson PD , and Henderson Co. S.O.