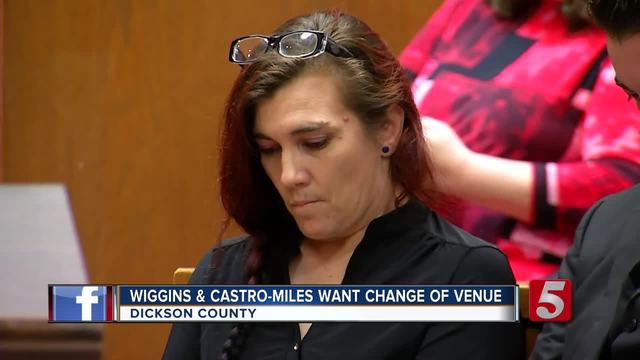 The man and woman believed of being responsible for the death of Dickson County Sgt. Daniel Baker appeared in court. 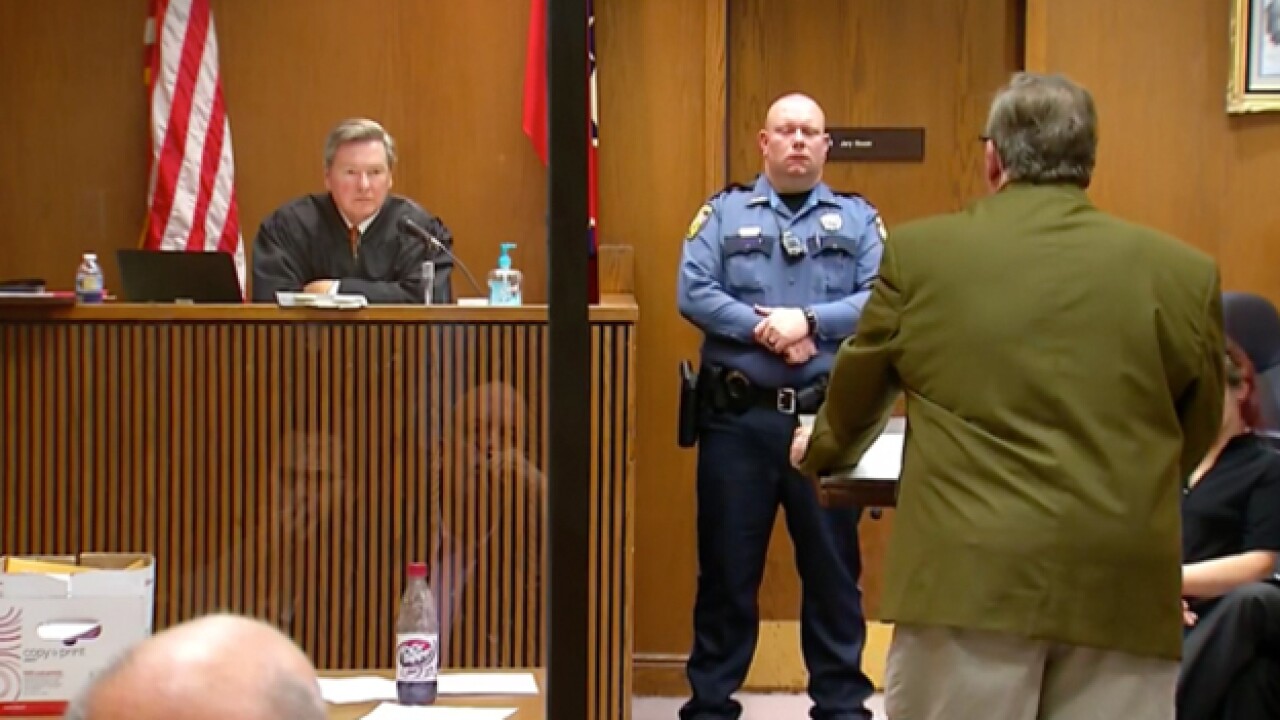 The man and woman believed of being responsible for the death of Dickson County Sgt. Daniel Baker appeared in court.

Steven Wiggins is accused of shooting and killing Sgt. Baker during a traffic stop. Erika Castro-Miles was in the passenger seat and allegedly ran away from the scene after the shooting. Both pleaded not guilty in the case.

During Tuesday's hearing, the Judge ruled that he will not recuse himself in either Castro-Miles or Wiggins'.

Wiggins' attorney asked that the trial and jury selection to be moved to Jackson.

"The main reason is publicity. Potential jurors have seen news stories, read news stories, and then on social media you can see a lot of discussion, so it'd be hard to get jurors that haven't' formed an opinion in the case," said Jake Lockert.

The District Attorney agreed that the jury should be selected from outside Dickson County but that the trial didn't need to be moved.

Lockert also said they would be reviewing Wiggins' mental state.