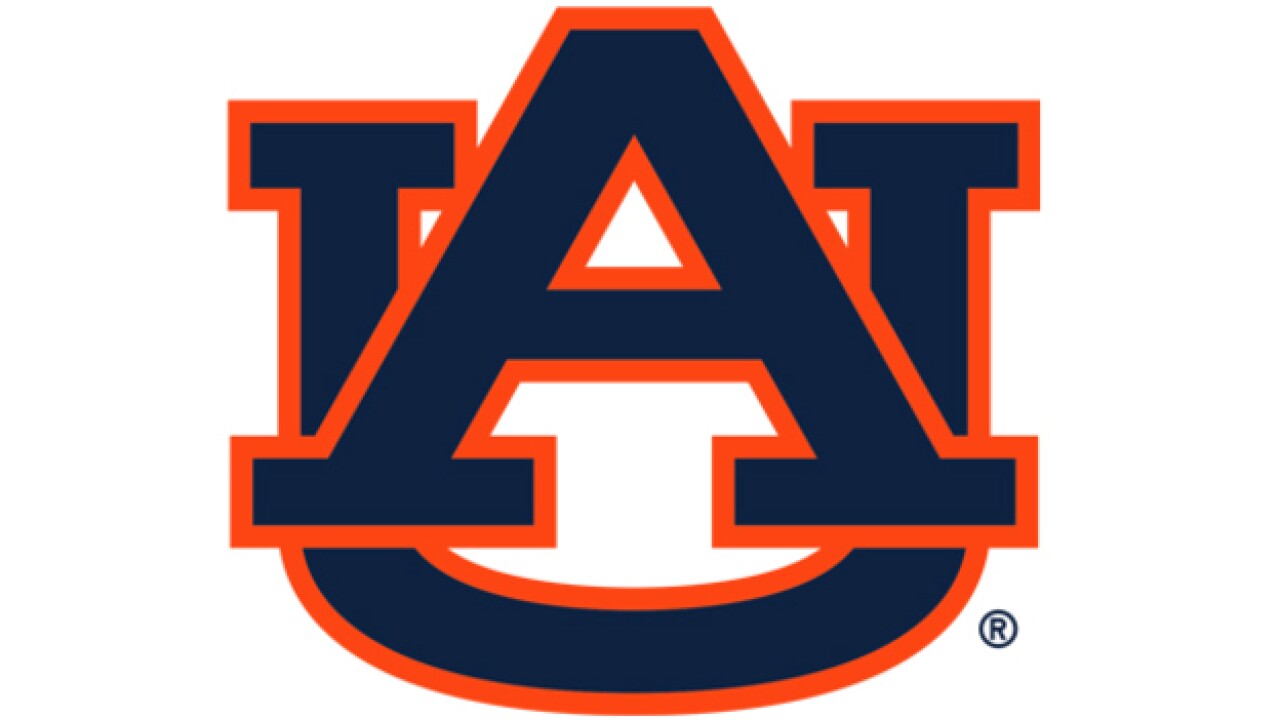 An engineering professor at an Alabama university is suing the school, claiming a group of his colleagues discriminated against him because of his race and national origin.

The Opelika-Auburn News reports Auburn University professor Joseph C. Majdalani filed a lawsuit last week in U.S. District Court for the Middle District of Alabama. He alleges several Caucasian co-workers refused to accept him as chair of the university's Department of Aerospace Engineering, working against his efforts and not respecting his authority.

The suit says Majdalani is Semitic, was born in Lebanon and is of Lebanese descent. It says he was naturalized as a U.S. citizen in 1995.

An Auburn spokesman emailed a statement to the newspaper on Thursday saying the university won't publicly discuss personnel matters or pending litigation.