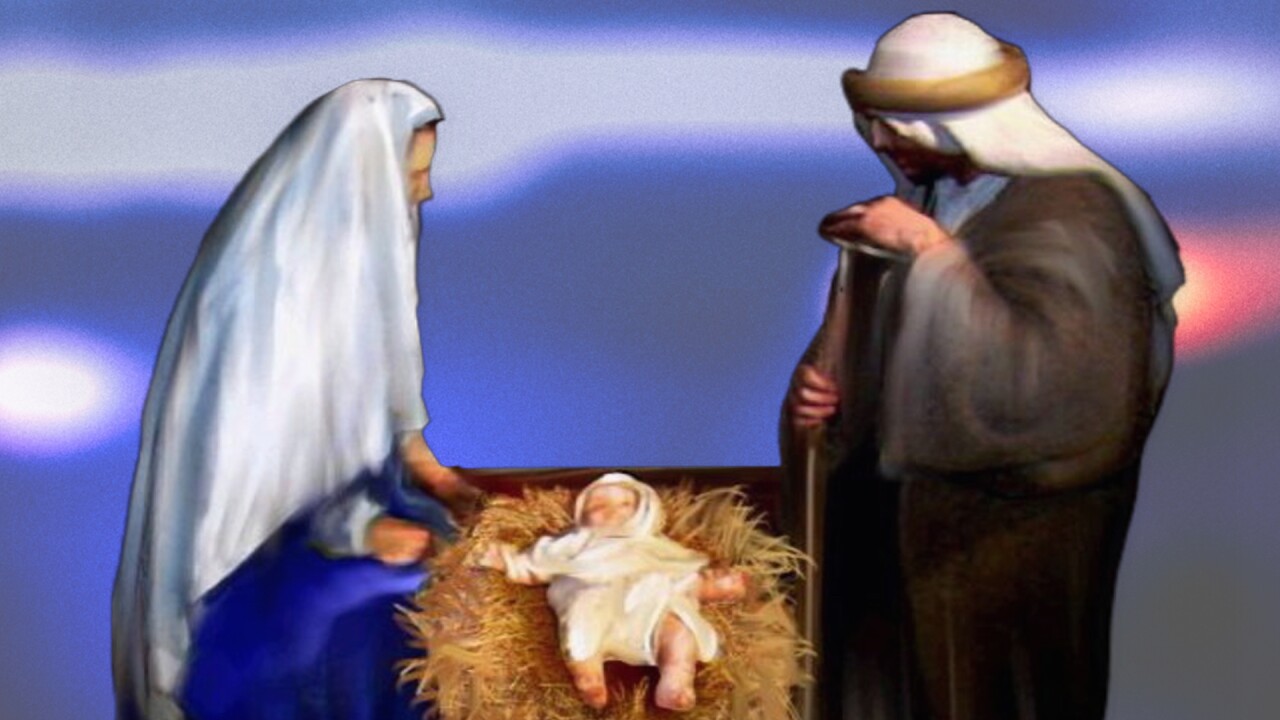 KINGSPORT, Tenn. (AP) — The Kingsport downtown Nativity scene has lost its baby Jesus for the second year in a row.

After the figure's theft last year, the people responsible for the Nativity scene on Kingsport's Church Circle tethered the figure to the display. But the Kingsport Times-News cites a Kingsport police report that says it nonetheless "appears someone was able to steal Jesus" Friday night or Saturday morning.

The figure had an estimated value of $1,200 and had been on display for less than a week.

The Kingsport Jaycees organize the display. Their president, Bennett Little, says the thief has until noon of Christmas Eve to return the figure and avoid prosecution.

A baby doll has taken the handcrafted figure's place in the manger.