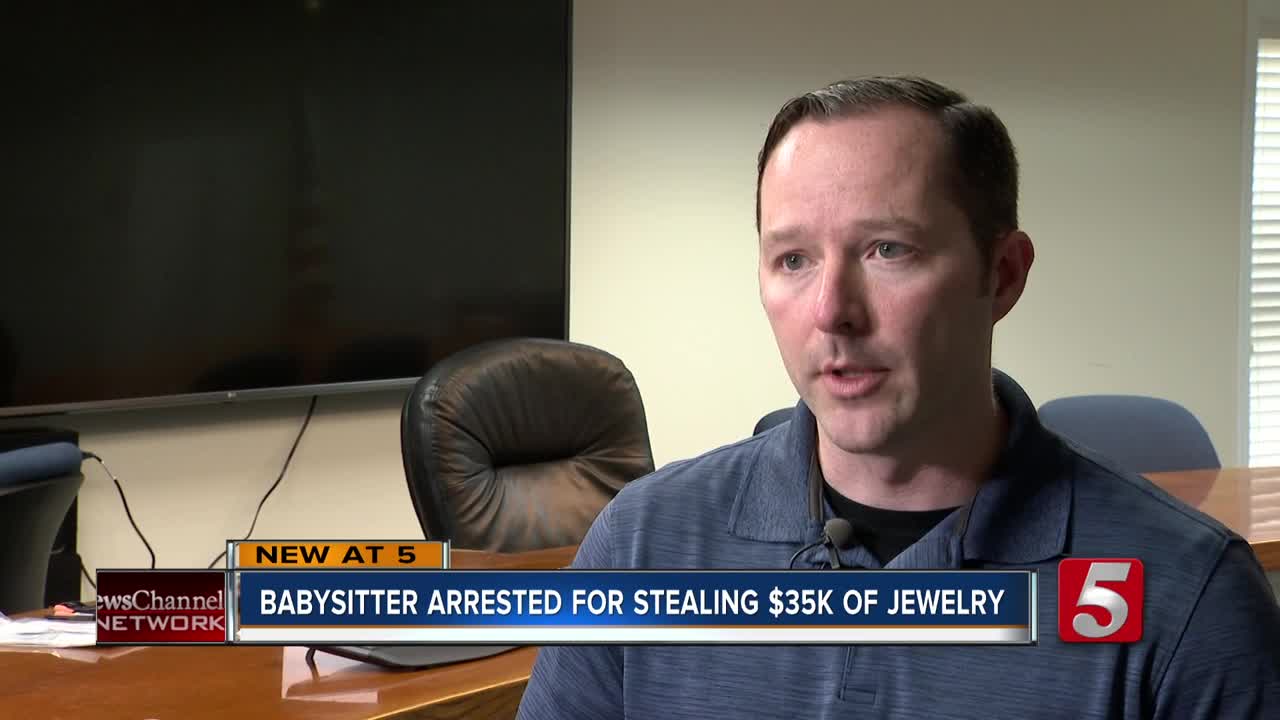 A babysitter in Sumner County stole thousands of dollars worth in jewelry and cash from the client's home, Henderson police said. 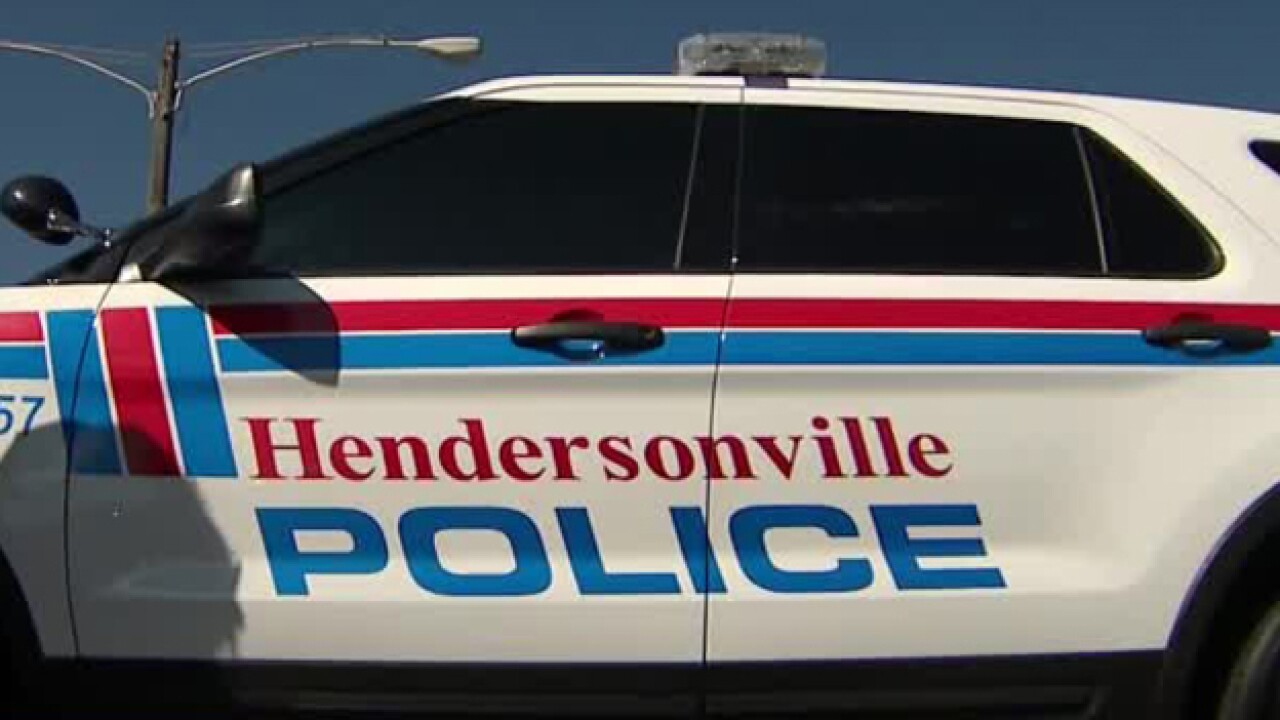 HENDERSONVILLE, Tenn. (WTVF) — A babysitter in Sumner County stole $35,000 worth in jewelry and cash from a client's home, according to Hendersonville police.

On Tuesday, the victims reported to police they believed their babysitter, 27-year-old Jocelyn Stewart, had taken things from their home. Stewart was asked to come back to the home, but police said she continued driving when she saw officers.

Police stopped Stewart, and she gave officers some pieces of the missing jewelry. Officers searched her car and found more stolen jewelry and medication, but not all of the jewelry belonged to the victims, and not all of the victims' jewelry was recovered.

“She admitted to having some of the jewelry from inside the house, handed them a bag of jewelry, and then we dug into it a little further and discovered that there was a lot more jewelry that hadn’t been recovered," Detective Sergeant Christopher Gagnon said. “I am sure that whenever we dig down and we start looking further, we’re probably going to find some of the remaining jewelry maybe being sold in a pawn shop, maybe being sold at a gold buying store.”

Stewart is believed to have stolen from multiple people she babysat for in the Hendersonville and Gallatin areas.

Police ask if anyone believes they may have been a victim to contact the Hendersonville Police Department at 615-264-5303.

They say that this is a wake-up call to homeowners who have people come into their home, whether they're babysitting, doing a service for the homeowners, or just visiting.

“Do a little research, talk to people who have dealt with them before," Gagnon suggested, adding that you can also add cameras in your home for extra security. “Maybe it doesn’t hurt to have a camera in the house, kind of keep an eye on what’s going on, just to keep the person honest.”

Beyond cameras and looking into people's backgrounds, police suggest cataloging your valuables, so if they are stolen or lost under other circumstances, like a fire, you can know what you're missing. Those catalogs should include serial numbers and pictures of your items.

“If something does turn up stolen, we’ve got a serial number that we can track," Gagnon said. “It’s a lot easier whenever I’ve got a report that’s got photos attached to it that was provided by the victim of all of their jewelry that was taken."