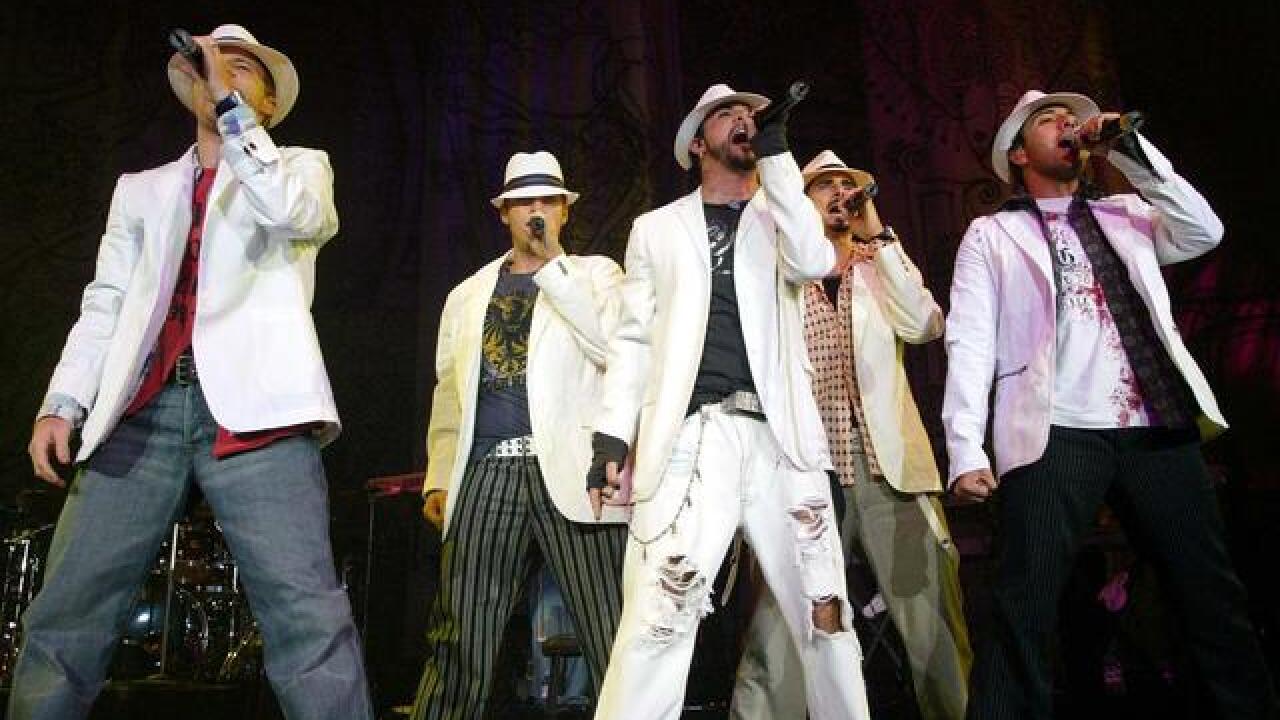 Backstreet's Back! The Backstreet Boys just announced they'll be stopping in Nashville as a part of their upcoming world tour.

The DNA World Tour will come to Bridgestone Arena on Monday, August 26, 2019.

The tour coincides with the release of their new album, DNA. The album will be released in January of 2019.

The group had most recently been performing in Las Vegas, but said its shows there will officially be over in April of 2019.

“Vegas has been amazing and these next set of dates are going to be a party,” said group member Howie D. in a press release. “Then it’s time for us to visit our fans all over the world.”

Tickets for the world tour will go on sale on November 14th on LiveNation.com