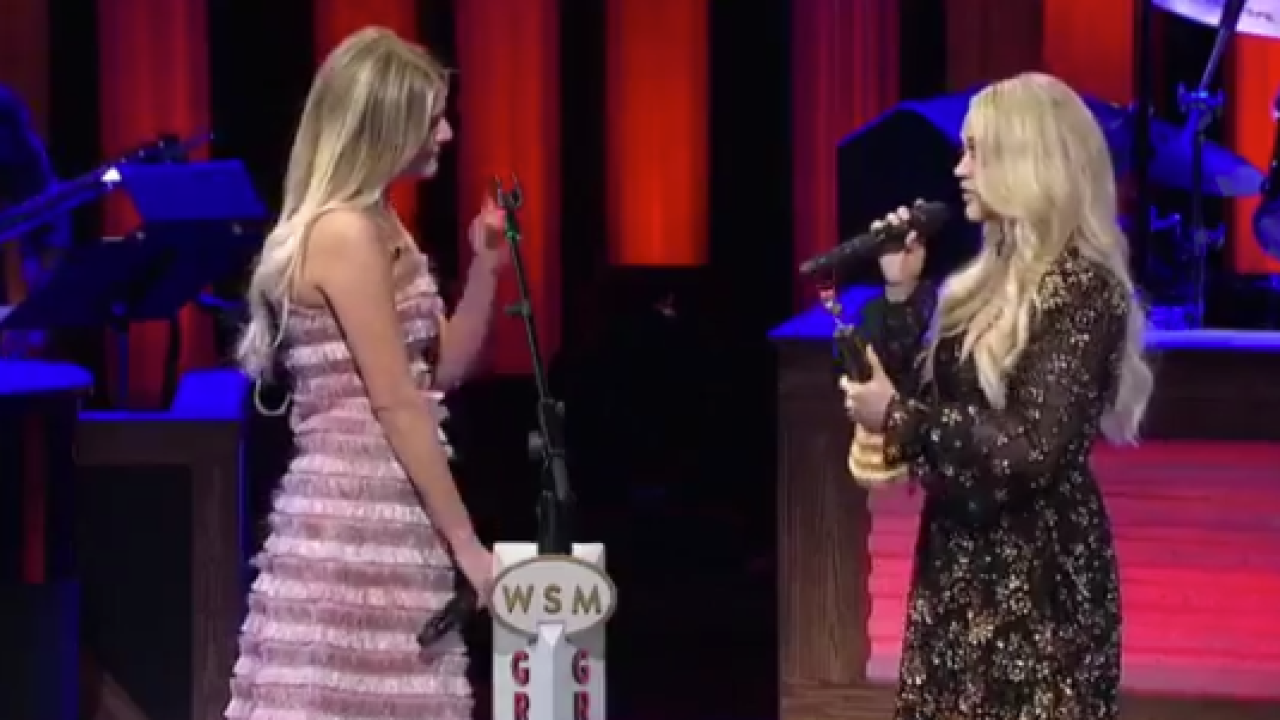 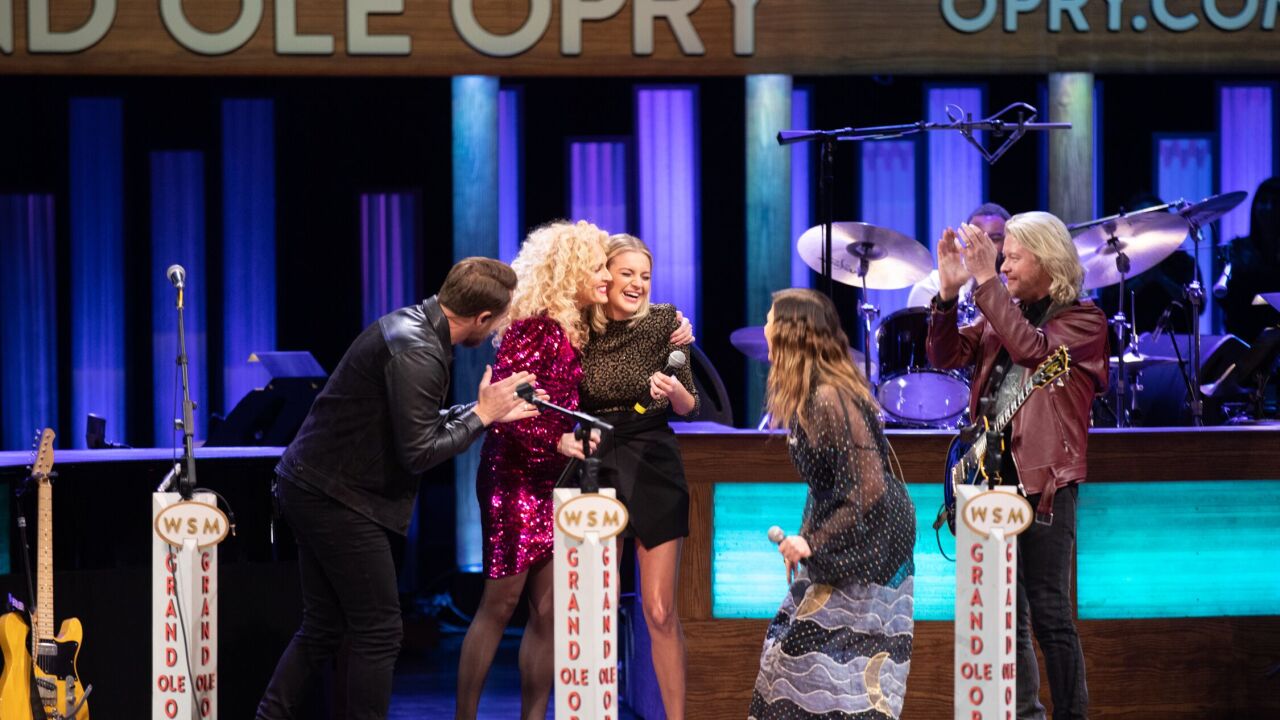 In March, country band Little Big Town asked Ballerini if she wanted to join the Opry.

Country star Carrie Underwood gave her the award and officially inducted the singer into the exclusive country group.

After being inducted, Ballerini was named the youngest current Opry member. She gave a heartfelt, emotional speech, thanking her family, fans and of course the Opry.

It's OFFICIAL! The newest member of the Grand Ole #Opry is @KelseaBallerini, with an induction by @carrieunderwood! pic.twitter.com/5sf5vAHzJn

The singer made an impact in country music with her songs "Miss Me More" and "Love me like you mean it." But Her song "Peter Pan" hit #1 on the Billboard Hot Country chart in 2016.