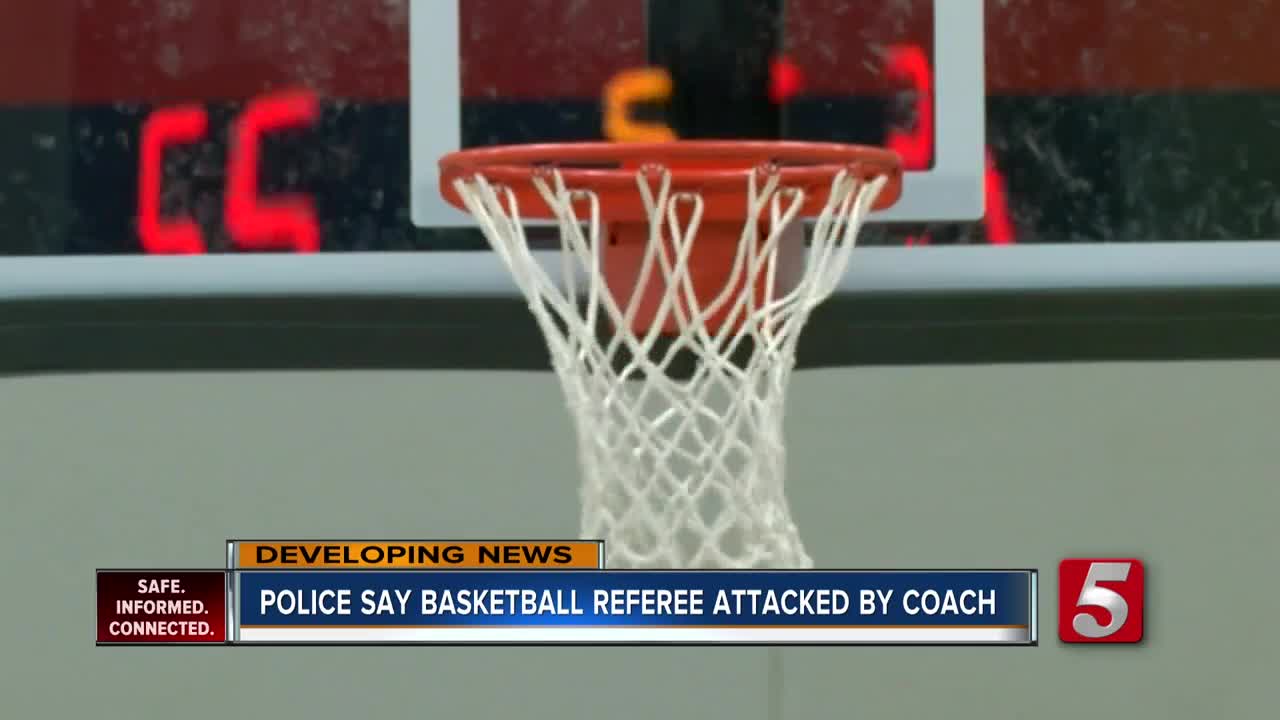 A 60-year-old referee was seriously injured during an AAU basketball game after police say he was attacked by a coach. 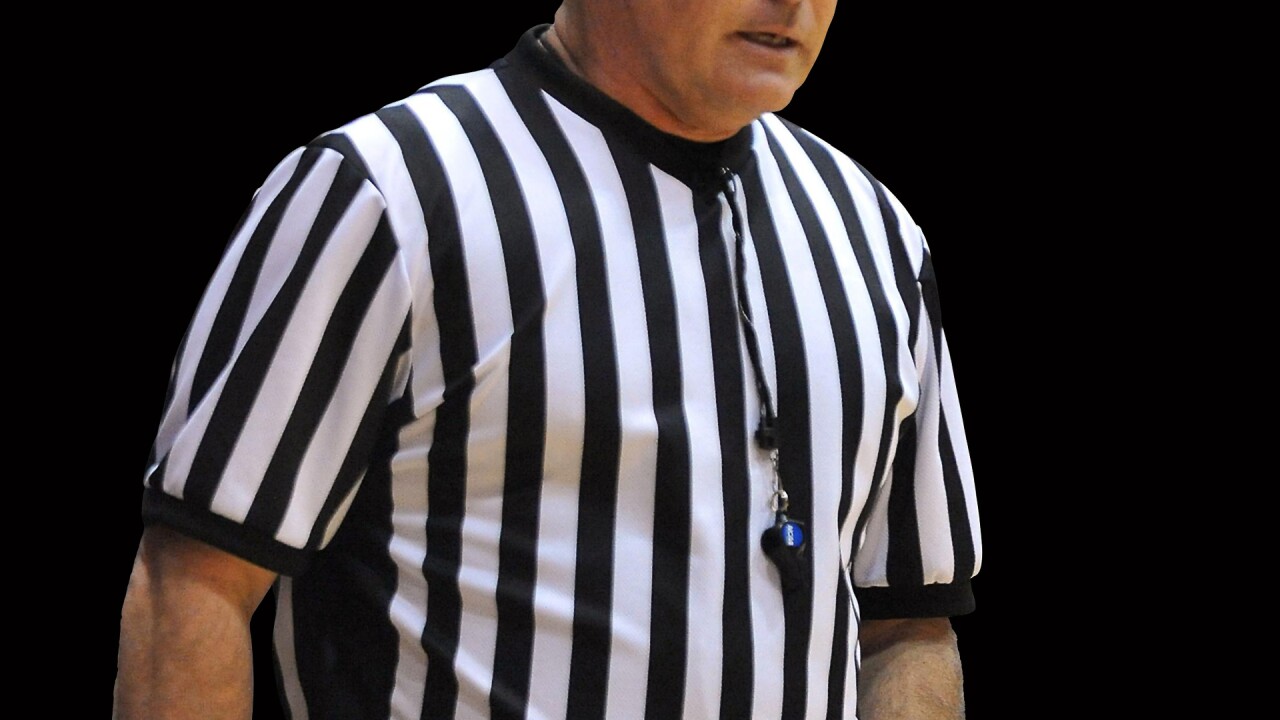 PADUCAH, Ky. — A 60-year-old referee was seriously injured during an AAU basketball game after police say he was attacked by a coach.

Kenny Culp suffered a broken collarbone, a concussion and bleeding on the brain.

It's quite a price to pay for refereeing a youth basketball game, and he's still recovering at Vanderbilt University Medical Center.

They say the two had a disagreement and Menifield punched Culp knocking him unconscious.

"We have officials say all the that time 'I'm not doing it anymore,'" said Bernard Childress.

Childress is the executive director of the Tennessee Secondary School Athletic Association.

This past January, Childress addressed the growing problem of aggressive coaches and fans going after officials at games.

"We deal with unsportsmanlike incidents that occur with parents being escorted out of the gym when they've screamed and hollared and yelled," said Childress.

Whether the unruly party is a parent or a coach Childress said they need to remember the kids are paying attention.

"We just, as adults, need to know young people are watching us and we've gotta be positive role models at all times," he said.

As for Menifield's alleged conduct?

He was arrested in Kentucky and charged with assault of a sports official - a Class A misdemeanor.

Menifield is now back in Michigan. This incident is part of a much larger picture - referees often face the whining, the threats and the chance of physical bodily harm that could them in the hospital.

Is it any surprise that 80 percent of these sports officials quit two years after they start. Considering the severity of the Culp's injuries some may wonder why Menifield is only charged with a misdemeanor? It is his first offense.

However, the District Attorney will review the case and it's possible the charge will be upgraded to felony assaut.