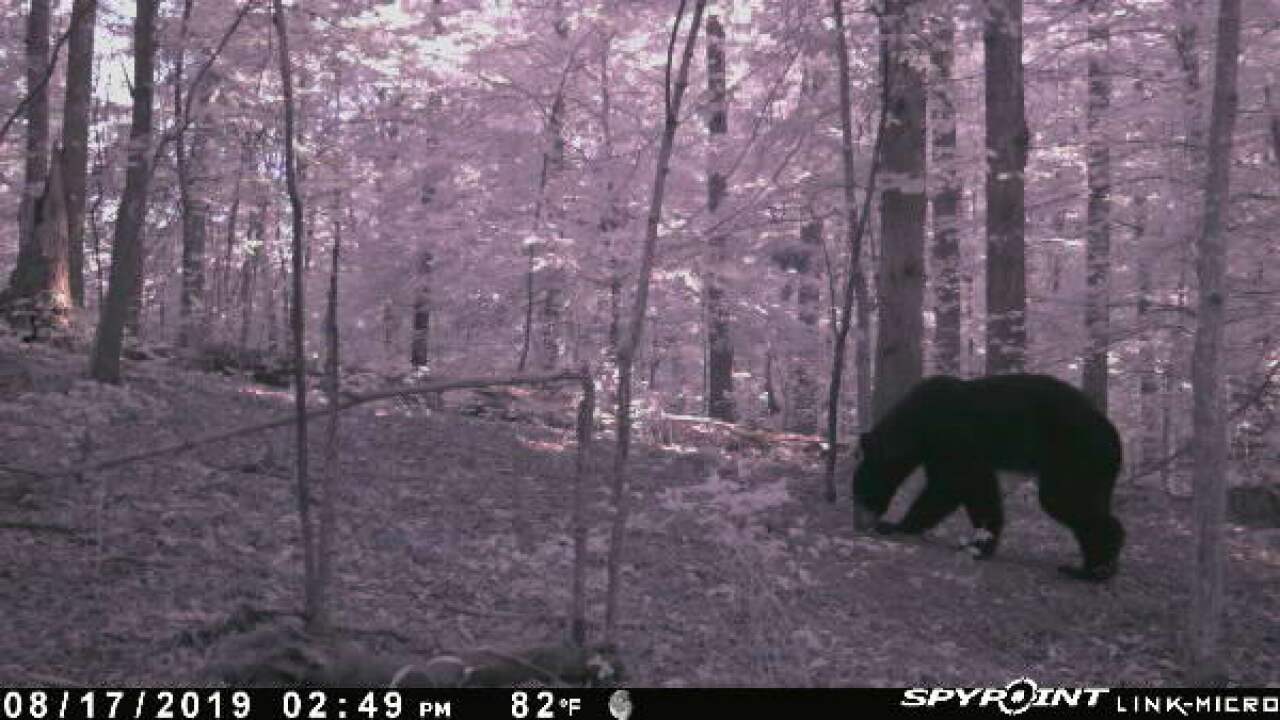 JOELTON, Tenn. (WTVF) — The Tennessee Wildlife Resources Agency has released a few safety guidelines after a bear was seen on a hunter’s trail camera in Joelton.

The photo was captured on August 17 near Baxter Road. A hunter had set up the camera to monitor deer activity.

The TWRA says there isn’t a breeding population of bears in Middle Tennessee but it’s not rare to see young bears moving through the area.

“Typically, the young males will travel longer distances away from established bear populations before circling back and settling on the fringe of the existing bear population,” the TWRA said in a release.

The agency asks that residents report any bear sightings and let neighbors know, as well. You should never approach a bear.

The TWRA released a few tips to avoid attracting bears: