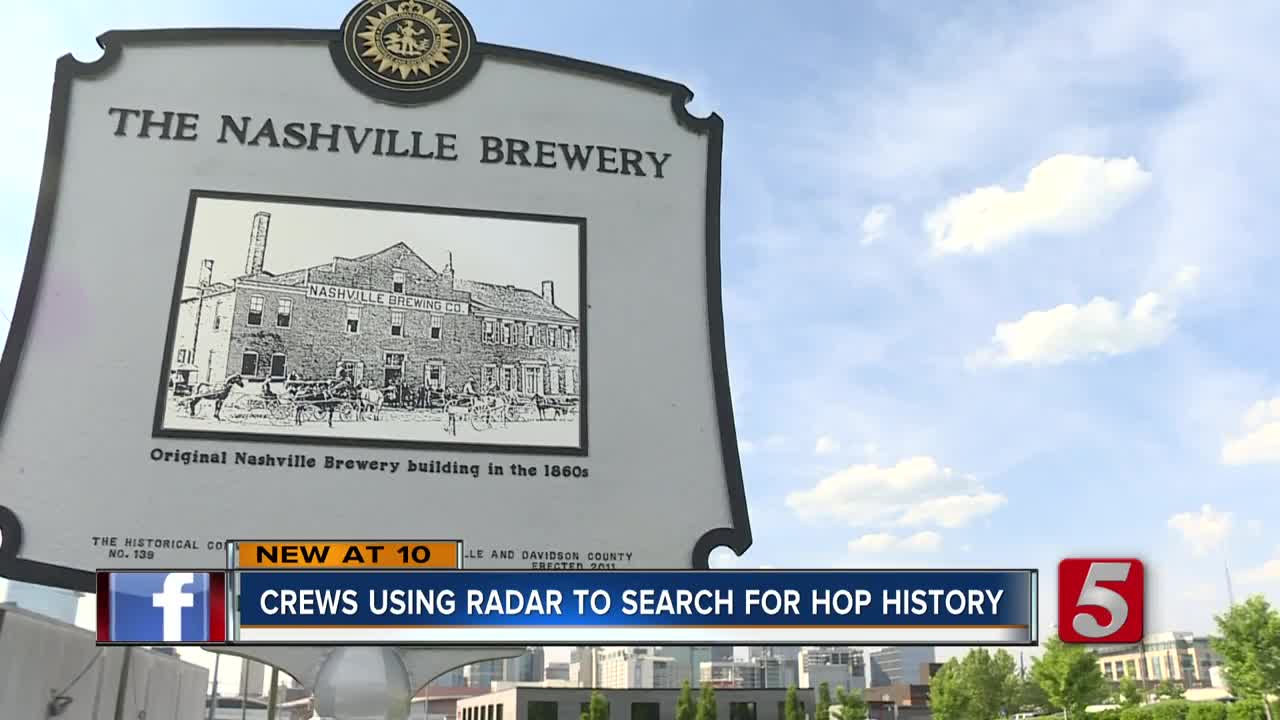 In less than a week, crews will start using radar technology to search for Civil War-era beer cellars that could be hidden under Downtown Nashville. 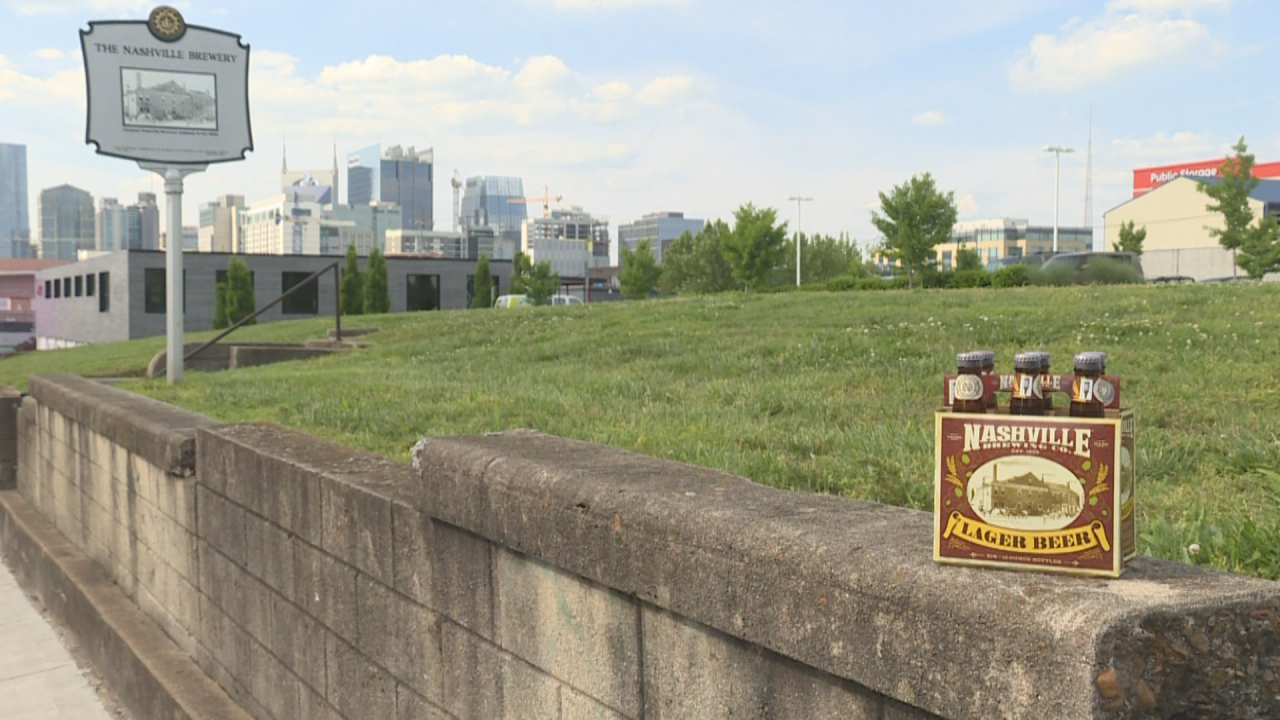 NASHVILLE, Tenn. (WTVF) — In less than a week, crews will start using radar technology to search for Civil War-era beer cellars that could be hidden under Downtown Nashville.

"It's like walking on holy ground to me," Nashville Brewing Company owner Scott Mertie said while walking through an empty lot near 6th Ave. S and Mulberry Street.

The land was part of the original Nashville Brewing Company, that was the first production brewery in Nashville and opened its doors in 1859.

"It's kind of the foundation of all the breweries here today," Mertie said. The brewery has been gone for decades, but Mertie said there's research suggesting it may have left behind an underground network of tunnels and cellars.

"These original tunnels that they were talking about were actually beer cellars that were dug out in the 1860's," he explained, gesturing at possible tunnels running under 6 Ave. S.

Mertie called John Janusek, an archaeologist and fellow beer geek, to help with the project, and together they came up with a plan to use radar imaging to explore what Nashville's first brewery left behind.

"This will be some of the first archaeological research of a brewery in the United States," Janusek said.

The radar imaging is scheduled to start on Monday, but results won't be back for another month. Mertie said if they find the tunnels, they want to start planning an archaeological dig at the site, hoping to find artifacts or even remnants of the hops used to make beer.