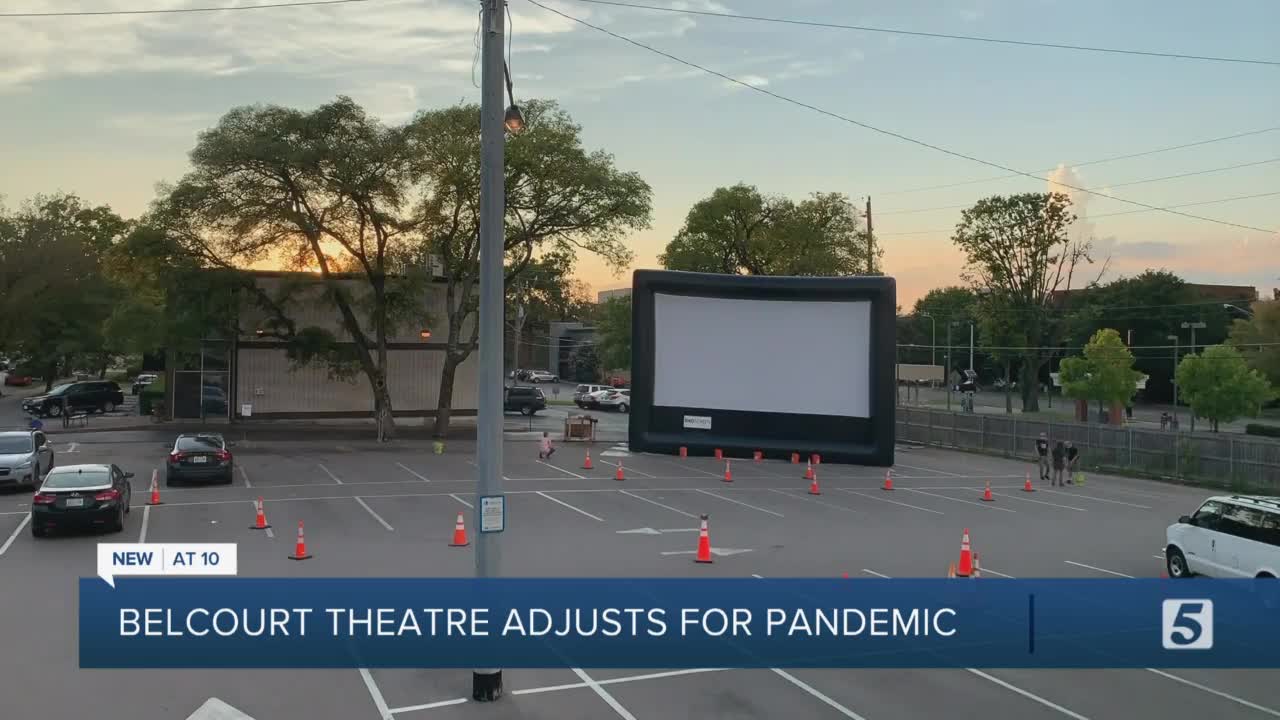 Movie theaters have been hit hard during the COVID 19 Pandemic – including the Belcourt Theatre in Nashville. 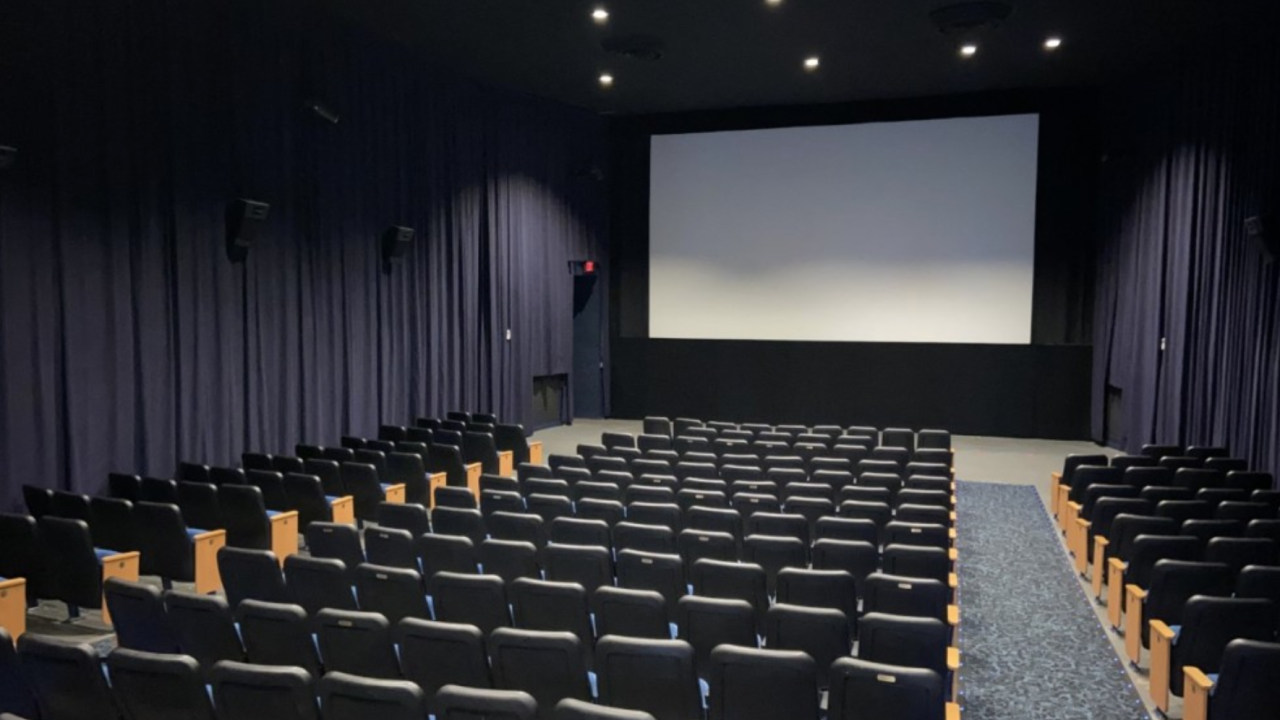 NASHVILLE, Tenn. (WTVF) — Movie theaters have been hit hard during the COVID 19 Pandemic – including the Belcourt Theatre in Nashville.

For almost 100 years, the Belcourt Theatre has entertained Nashville movie buffs, but the doors have been closed since March 16 to comply with Metro's COVID-19 reopening guidelines. While the Belcourt did receive a PPP loan, revenue for the non-profit is down 80 percent.

"We've had to finally make hard decisions to cut back some of our staff, which is a heartbreaker for all of us because we are a real family here," said Stephanie Silverman, Executive Director of the Belcourt Theatre.

In an effort to keep the movie magic alive, Silverman says the Belcourt has been streaming films and offering classes and lectures online.

The Belcourt is also starting to offer drive-in movies in the parking lot. There is space for around 35 cars. Tickets must be purchased in advance. The first movie scheduled for Friday, Aug. 28 was canceled due to the weather. However, the show will be rescheduled for the following Thursday. Drive-in movies are scheduled for Aug. 29 and 30.

"We just sort of tried to think of creative ways to keep true to our mission, keep the work coming and keep connected to our community we love so much," said Silverman.

Inside the theater, changes are underway to prepare for the day patrons return. Plexiglass has been installed at the concession stand and ticket booth, the air filtration system has been upgraded, and a new disinfecting machine has been purchased to help clean the seats in between movies.

However, Silverman says she knows it may take time before people feel safe returning to movie theaters.

"I think it is going to take a back and forth with patrons and theaters for patrons to build trust. I think there will be some experimenting as theaters begin to reopen," said Silverman.

At this time, there are no plans for the Belcourt to reopen. Silverman said people can support the Belcourt by making a donation or purchasing a membership.

"It's a pretty extraordinary moment, and community support will truly make all the difference," said Silverman.

Click here, for more information on becoming a Belcourt member.