An investigation has gotten underway and one man arrested after a man was robbed in Bellevue when he stopped to check on a dog along the roadside. 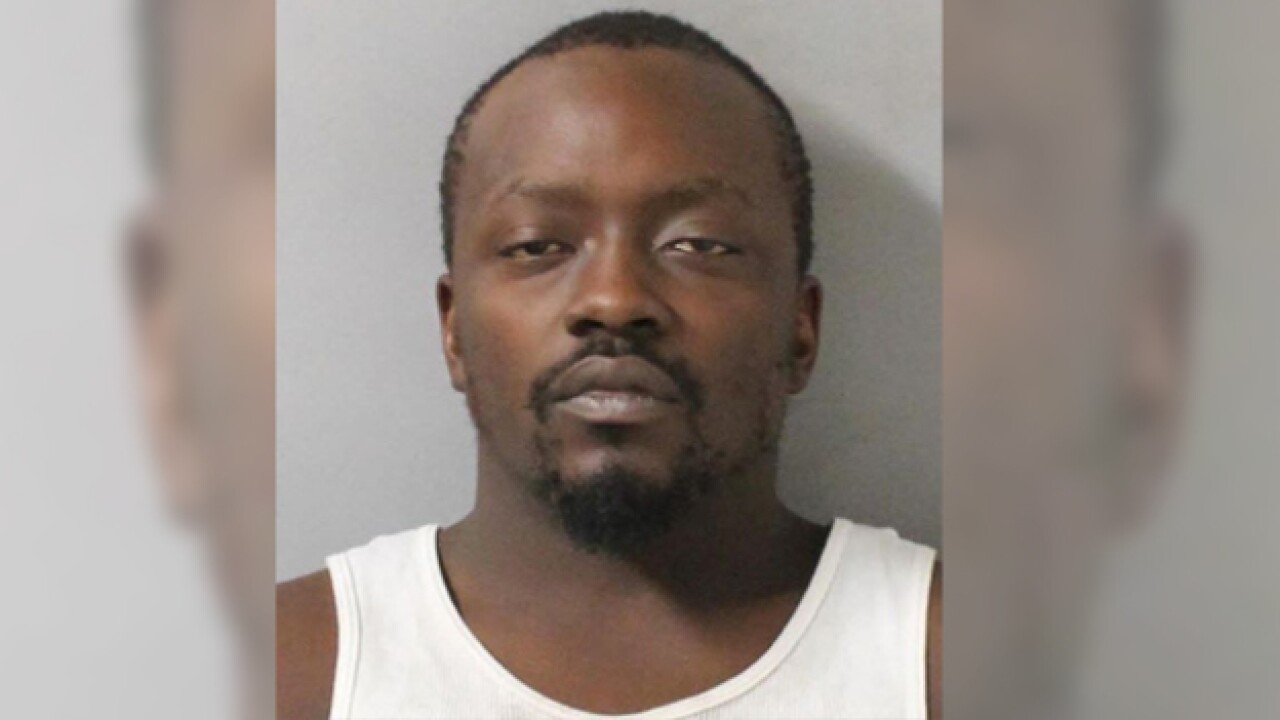 An investigation has gotten underway and one man arrested after a man was robbed in Bellevue when he stopped to check on a dog along the roadside.

The incident happened around 3:20 a.m. on August 12 on Bellevue Road at Highway 70 South.

A 26-year-old South Nashville man reported that he was traveling outbound on Highway 70 South in his 2017 Dodge Journey when a dog ran out in front of him.

When he turned around to see if he had hit the dog, he saw another unknown vehicle traveling in the opposite direction swerve towards it.

The victim said he stopped to check on the dog, and when he did, there were two men – at least one of them armed with a gun – standing over him.

"When I was shining the light at the dog's wounds, that's when the barrel came out and put in my groin and then I jumped up real fast and the guy came up from behind me and told me to relax. He grabbed my keys. my wallet and my phone," recalled the victim. "He told me to get on my knees and close my eyes and then I begged them not to kill me because I have a kid."

The two men robbed the victim and told him to run away. As he ran, he looked back and saw the two suspects drive away in his vehicle.

"The guy who had the gun to me told me to run. I took off in random directions because I thought
they were going to use me as target practice or something," added the victim.

The vehicle was recovered by Juvenile Crime Task Force officers late Friday afternoon in an alley near 24th Avenue North and Meharry Boulevard.

The victim stated he knew the woman killed in the shooting outside the Cobra bar.

"She was friendly and had a really good attitude," he said. "If it is linked then I don't know why they didn't kill me but the only thing I could think of was I wished I was carrying at the time, and I
wish they didn't catch me so off guard so I could have done what needed to be done."

Police arrested convicted felon 27-year-old Horace Palmer Williamson III, saying he is a suspected gunman in the case. Williamson was jailed Friday in a kidnapping case.